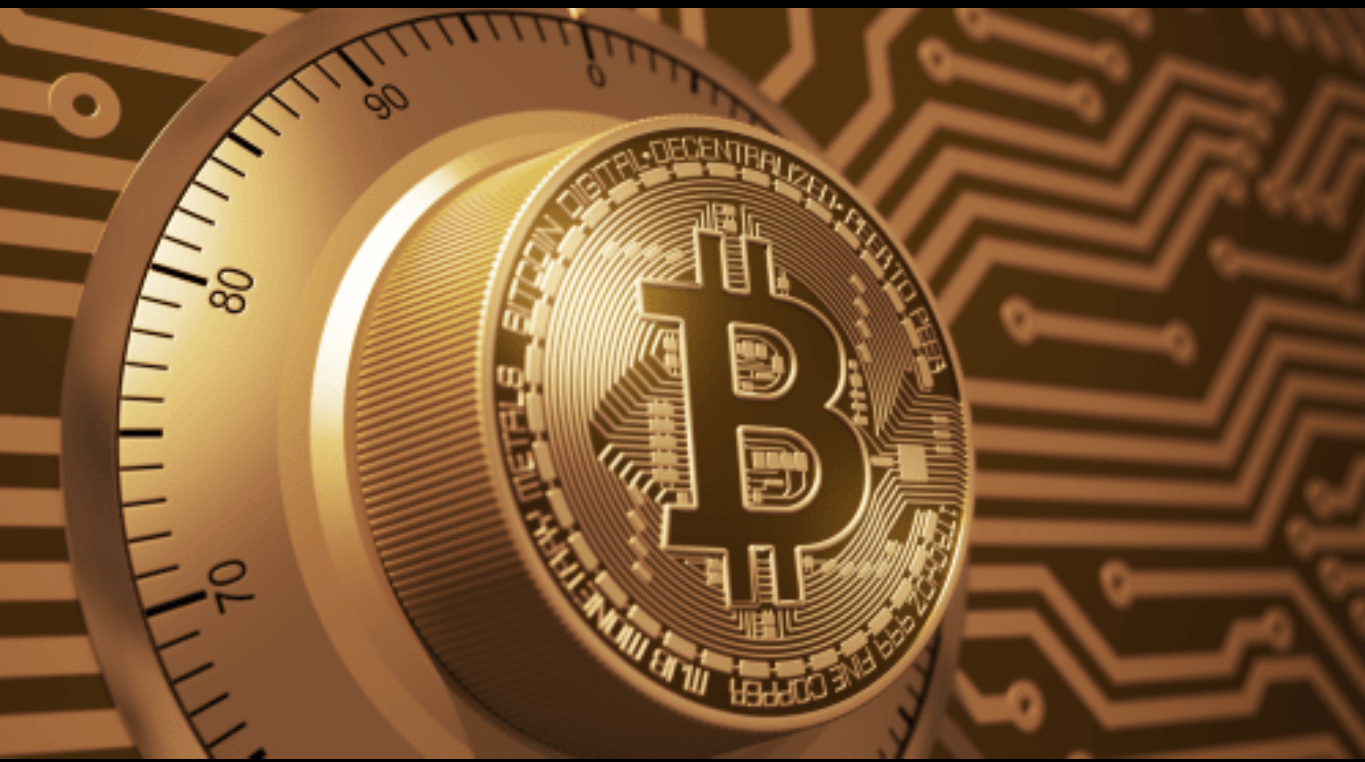 With over $1 billion in Bitcoin stolen to date, it’s vital to keep yours secure. There are a wealth of wallet options, depending on your requirements.

Keeping your Bitcoin safe might seem like a simple task, but as a myriad of thefts, phishing attacks, and exchange hacks prove—it’s easier said than done.

The majority of Bitcoin holders use one of four main types of cryptocurrency wallet: hardware, software, metal, and exchange wallets. Some are better than others for keeping your Bitcoin safe, but there are many ways to maximize your security regardless of which option you choose.

Hardware wallets vary considerably in form, function, and price. They range from the $49 KeepKey wallet, to the $119 Bluetooth multi-asset Ledger Nano X, and $120 Bitcoin-centric Coldcard Mk3 and beyond.

Like most cryptocurrency wallets, hardware wallets use a mnemonic phrase that can be used to recover your wallet; this can be used in the event that the device itself is lost. It’s also one of the biggest vulnerabilities for hardware wallets, since anybody who gets their hands on the recovery phrase will have unfettered access to the funds it contains.

Software wallets are one of the most popular ways to store Bitcoin among mobile users, since many can be used to manage a wide variety of cryptocurrencies from most mobile devices. There are also desktop versions of many software wallets, allowing users to manage their own private keys on Linux, macOS, and Windows.

Some of the most popular Bitcoin wallets are software wallets, including Electrum, Jaxx Liberty, and Exodus—all of which are available for both desktop and mobile operating systems. However, even the most secure options lack some of the security features of hardware wallets.

In order to maximize your security with a software wallet, we recommend picking one that features two-factor authentication (2FA). It’s also important to ensure you’re protected against viruses, keyloggers and other malware, since these can exfiltrate your private keys and seed phrases if not blocked.

Metal wallets are physical metal plates or devices that can be used to securely store recovery phrases, private keys, and potentially other sensitive information offline. Since they’re constructed out of metal, they are inherently fireproof and corrosion-resistant, while some, like the Cryptosteel and Cypherwheel, are also crush-resistant.

Unlike the other options on this list, metal wallets are not designed for actually using Bitcoin or other cryptocurrencies. They simply act as a means to store secret information in a more robust way than an insecure paper wallet. They’re more resilient than even the most robust hardware wallets, and several feature built-in anti-tamper mechanisms. They’re most useful for long-term storage in a secure location, since they won’t afford you instant access to your funds.

A wide range of metal wallets are available, ranging from between $20 to over $200—or you can go the DIY route to make one yourself.

Cryptocurrency exchanges have much to recommend them, including instant access to funds, plus the ability to quickly trade your Bitcoin for other cryptoassets. However, compared to other methods of storing your Bitcoin, they are generally considered to be a less secure option. Well over 1 million Bitcoin—currently worth almost $1 billion—has been stolen from exchanges, according to a 2019 report by blockchain analytics firm Chainalysis.

They are also custodial, which means they hold custody of any fund stored in their accounts, leaving users without access to their private keys. “Not your keys, not your Bitcoin” is a common refrain among those cryptocurrency advocates who reject the idea of storing their crypto on an exchange. Of course, it’s worth noting that many exchanges, including the major ones such as Gemini, Coinbase and Bittrex, are insured—protecting users against a range of threats including insider theft and cyberattacks.

Despite their limitations, exchanges remain an extremely popular way to store cryptocurrencies, due to the simple fact that they’re typically convenient and easy to use.

They also differ in their security stack, including their use of cold storage and account-side security features. We’d recommend sticking to exchanges that use multi-signature cold storage and offer two-factor authentication for accounts. Some exchanges, such as Binance, also let you use a hardware key for 2FA, adding an additional layer of security.

U.S. Mayor Preparing To Airdrop $1,000 in Bitcoin to All of His Constituents