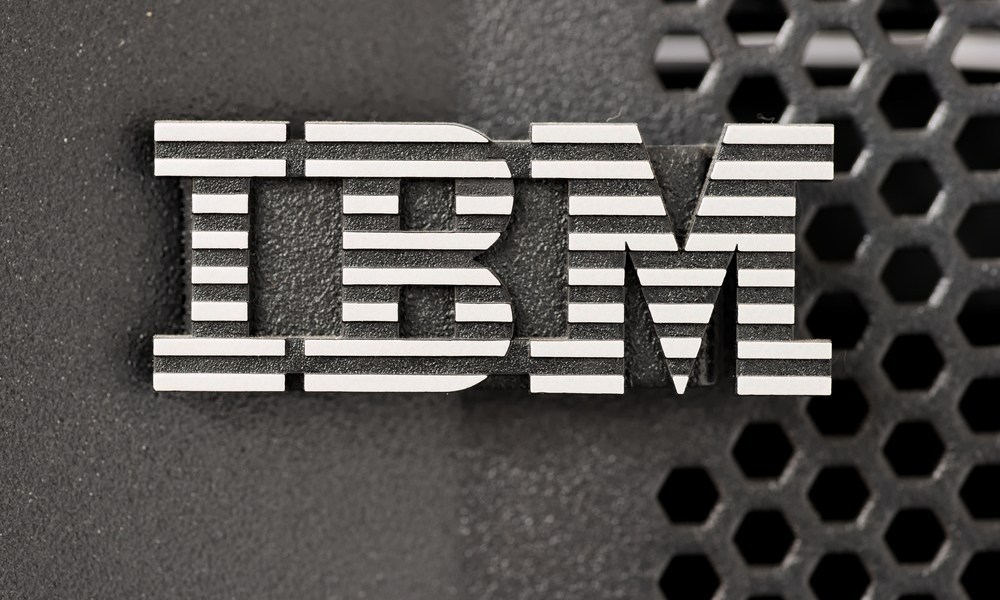 Jesse Lund, the vice president of blockchain and digital currencies at IBM, is very bullish about the future of the most popular virtual currency. During an interview with Finder.com, he said that Bitcoin (BTC) could reach $1 million in the future.

During the interview, he was asked about what he expects Bitcoin would be worth in the future. He answered that he thinks that it is going to be higher than what it currently is. He mentioned that it could reach $5,000 in the near future but $1 million dollars someday.

Lund mentioned that if Bitcoin reaches this value, each Satoshi will be equal to a U.S. penny. Furthermore, with such a large value, the network would have over $20 trillion of liquidity. The $5,000 prediction he made is by the end of the current year but with a higher upward trajectory.

He has also talked about Stellar (XLM) and is a partnership with IBM to use the XLM cryptocurrency for IBM’s cross-border payment network called Blockchain World Wire (BWW). This is something similar to what Ripple is doing with the XRP digital currency trying to help financial companies and banks to reduce costs and improve their services.

Moreover, he discussed the possibility for IBM to start working with other digital assets in the market such as XRP or even Bitcoin. He went on saying that it might be possible for central banks to start issuing Central Bank Digital Currencies (CBDCs).


Ripple is a company that was able to expand all over the world and onboard more than 200 partners to its network. There are a few dozens of institutions that could start to use the XRP digital currency for processing cross-border payments.

Stellar is currently one of the most popular digital assets in the market. At the time of writing this article, Stellar is the 8th largest digital asset with a market capitalization of $1.71 billion. Each XLM coin can be purchased for $0.0889. XRP is the third largest coin with a market cap of $13.22 billion and a price of $0.32.

Bitcoin, that he predicts it could reach $1 million is being traded around 3,950 and it has a market value of $69.29 billion.

John McAfee, another popular figure in the crypto space, predicted that by the end of 2020, Bitcoin was going to be worth $1 million.

Become a Crypto Pioneer: Imagine Owning Your Own Social Network

Could Mt Gox Be The End Of Yet Another Epic Bitcoin Rally?