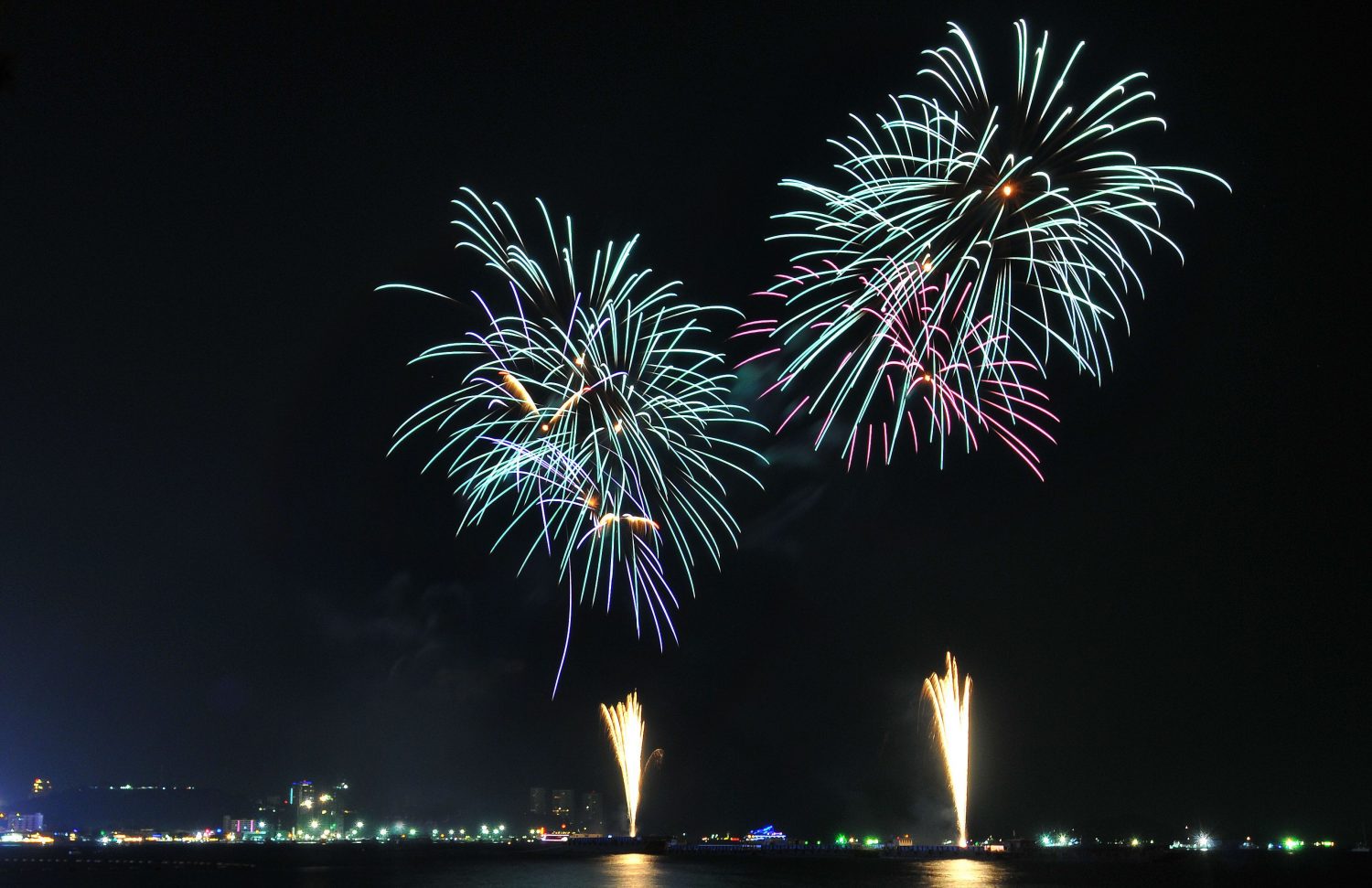 Bitcoin has seen quite the volatile past seven days. The cryptocurrency broke out on June 1st past $10,000, rallying as high as $10,450 on major exchanges in a move that liquidated dozens of millions worth of short positions on BitMEX.

The move was notable. So notable that a prominent analyst, Raoul Pal of Real Vision and formerly of Goldman Sachs said that it was BTC’s “biggest chart pattern break out thus far.”  14 BTC & 30,000 Free Spins for every player, only in mBitcasino’s Crypto Spring Journey! Play Now!

But as quick as the asset rallied, it was rejected at $10,500. The cryptocurrency plunged $1,600 in three minutes during the rejection as covered by Bitcoinist, cementing the importance of $10,500 in the eyes of analysts.

Analysts say that if the cryptocurrency can decisively claim that level as support by closing above it on the daily, a larger move to follow.

“If BTC can re-claim these highs and close above on the daily I think we can start targeting 13k-14k. If not we may be looking at a liquidity run and I’d start looking to next get long ideally at the yearly open, 7k-7.5k,” one analyst said. 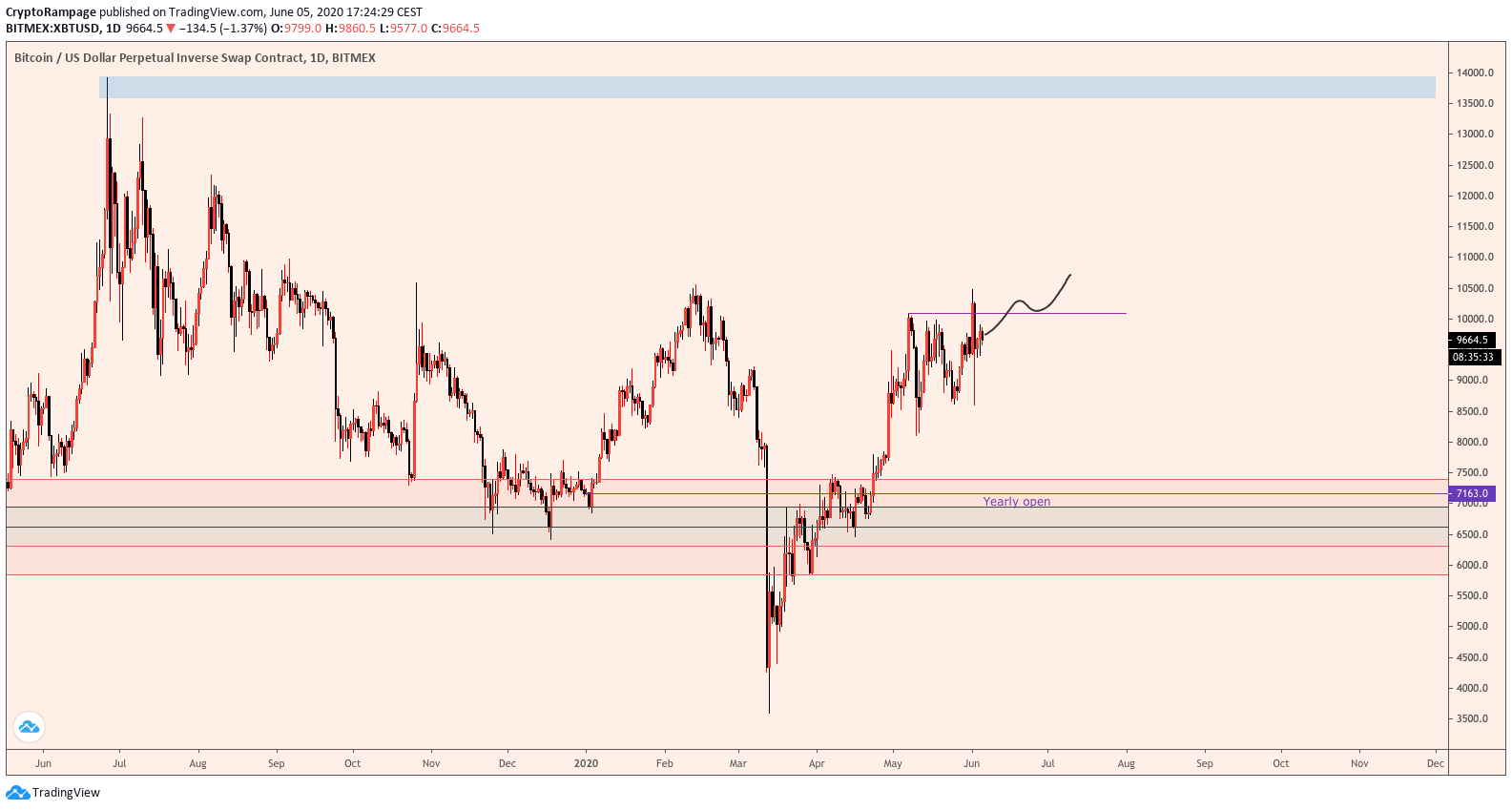 The position was echoed by another analyst, Kelvin “Spartan Black ” Koh of The Spartan Group, a cryptocurrency investment firm and advisory.

The former Goldman Sachs partner explained in his own analysis on the importance of $10,500:

“We have been in this $10K holding pattern for almost a month but it is clear the market wants to creep higher. I am speculating we will blow through $10.5K within the next 2-3 weeks. When we do, the move to $13-14K will be swift.”

Fortunately, the cryptocurrency is currently positioning to surmount $10,500 in the coming days. Analysts are noting that the fundamentals of the Bitcoin market are improving, which is supportive of higher prices.

As reported by Bitcoinist previously, technology analyst Kevin Rooke found that over the past week alone, Grayscale Investments purchased 9,503 BTC for its clients while miners produced 6,863 coins.

This is bullish because it shows that a single entity is consuming more Bitocin than miners produce, skewing the supply-demand dynamic in favor of bulls.

There have been other positive fundamental factors identified by Mike McGlone, a senior commodities strategist at Bloomberg Intelligence, in a report dedicated to the cryptocurrency market. Some of those are as follows:

IOTA joins Huawei, Bosch and IBM as Eclipse’ Board of Directors