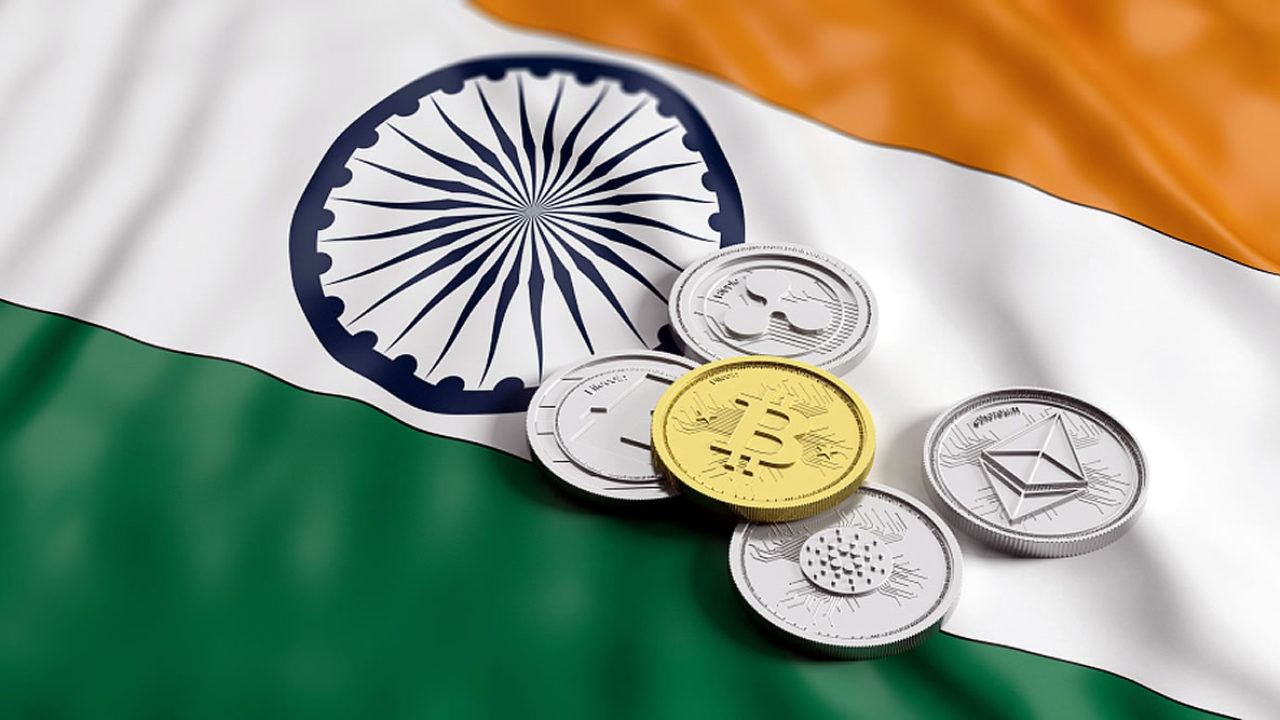 India’s cryptocurrency market is set to gain significant market share this year, according to an industry report. The regulatory environment, the instability of the rupee, and remittances are key drivers that will send the Indian crypto industry soaring.

The Indian cryptocurrency market is poised to gain considerable global market share starting this year, according to a report published last week by Coinpaprika and Okex. The former is a cryptocurrency research platform while the latter a global crypto exchange. They analyzed the Indian crypto sector, major players, the challenges they face, and the rapid development of the country’s crypto ecosystem.

“India is one of the fastest-growing crypto markets, gradually catching up on cryptocurrency development,” the two companies wrote, elaborating:

We attribute the driving force of the Indian cryptocurrency market development to three significant factors, namely immigrants, finance, and government policies … It is expected that the global market share of crypto transactions in the Indian market will increase significantly in 2020-2022.

The report attributes the rapid growth of the Indian crypto industry to three key factors. The first is cross-border remittances. “The amount of remittances by Indian immigrants has been the highest in the world over the years,” the report details, citing that the country had more than 17 million immigrants in 2019. Since cross-border transactions traditionally carry high fees, Coinpaprika and Okex believe that “Using bitcoin or other cryptocurrencies as a cross-border payment medium, Indians can save a large number of remittance fees,” adding:

Cryptocurrency as a cross-border payment medium will make a big difference in the Indian market. Due to great remittance demand, it will drive the prosperity of digital currency growth in India for a long time.

The next factor concerns the instability of the Indian rupee and Indians’ strong demand for U.S. dollars, the report outlines. “The value of Indian rupee is not stable, especially during the covid-19 epidemic … The exchange rate between rupee and USD continued to rise, causing the former to enter constant depreciation … with the constant depreciation of the rupee, the Indians have a strong need to convert their rupee into a more stable fiat currency,” the report describes, noting:

“Many rupees are exchanged to bitcoin through chat groups, such as Whatsapp, Telegram, and Facebook, which then converted into US dollars,” research by Coinpaprika and Okex shows. “To maintain their asset’s value, cryptocurrency is being used as a vehicle to convert rupee into more stable fiat currency in India.”

The third factor is the regulatory environment for cryptocurrency in India. In March, the country’s supreme court quashed the banking restriction imposed by the central bank which has had profound effects on the local crypto industry. The Reserve Bank of India (RBI) recently confirmed in a reply to a Right to Information (RTI) request that there is no longer any banking ban on crypto exchanges, companies, or traders.

“After the policy was loosened, the increase in trading volume was not only reflected in local exchanges, but also the major global exchanges,” the report continues. According to Similarweb, a website analytics data provider, traffic on major crypto exchanges from India increased many-fold in Q1 2020. The report further highlights:

Okex’s visits from India saw the highest increase, reaching 545.56%. According to Okex, newly registered users from India rose 4100% during the same period.

Okex is preparing to launch a P2P trading platform in India where a number of cryptocurrencies, such as bitcoin (BTC) and tether (USDT), can be traded against the Indian rupee via several payment channels. Kraken also said that it plans to expand into India this year. “The competition between local and global major crypto exchanges in the Indian market will become increasingly fierce,” the report concludes. “Exchanges are expected to steer their focus on enhancing the stability of their derivatives products and offering more diverse depositing channels for users.” As for the entire Indian economy, Goldman Sachs’ strategists have predicted that the country’s recession will be its worst ever.

Bitcoin to stay Bullish Despite its Fall?