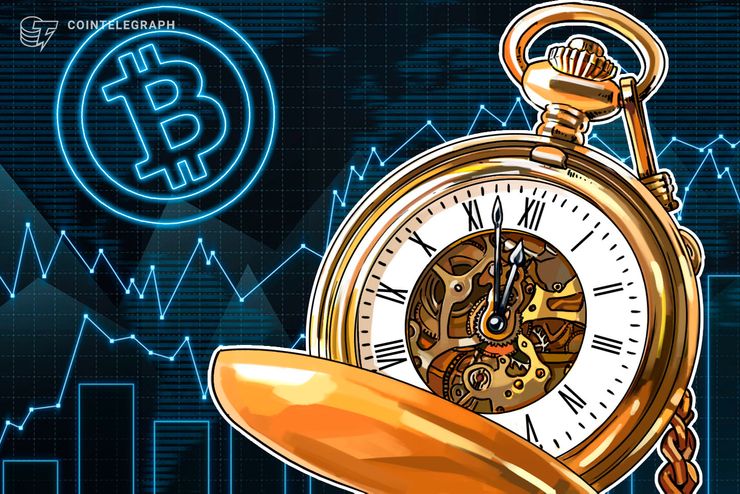 Indian Gov’t to Approach Crypto Regulation ‘With Due Caution’ 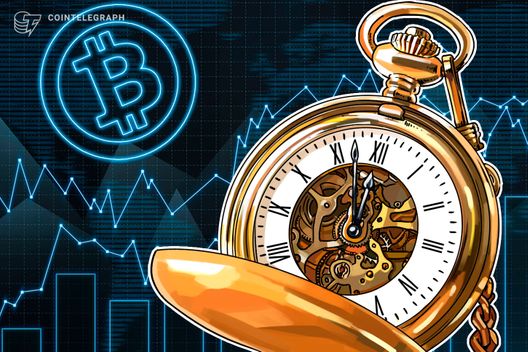 The Indian government is approaching cryptocurrency regulation with caution, tech magazine Quartz reported Dec. 31, quoting Pon Radhakrishnan, the Minister of State in the Ministry of Finance and Ministry of Shipping.

The latest episode in India’s increasingly drawn-out path to formalizing its domestic cryptocurrency economy, Radhakrishnan said that the lack of a “globally acceptable solution” meant lawmakers were unlikely to issue formal statues in the short term.

Addressing the lower house of parliament, the Lok Sabha, on Dec. 28, he said:

“In absence of a globally acceptable solution and the need to devise technically feasible solution, the department is pursuing the matter with due caution. It is difficult to state a specific timeline to come up with clear recommendations.”

India currently enforces a ban on banks servicing cryptocurrency-related operations. Enacted in July, the Reserve Bank of India’s rule has led to the exit of several local businesses and a Supreme Court challenge.

Thus far, neither the central bank nor the government has been moved by the consumer backlash, a governmental panel source earlier this month suggesting making cryptocurrency partially illegal was still on the cards.

Nonetheless, this week saw the same panel reportedly signal it would be in favor of regulation over criminalization of the sector.

At present, it remains legal to own cryptocurrency in India, but some parties have publicly stated as of October that they consider such ownership illegal.

Investor That Retired at 36 Puts 75% of Assets in Bitcoin

ANALYST: BITCOIN NEEDS TO PUSH PAST $9,600 TO AVOID A BRUTAL DECLINE