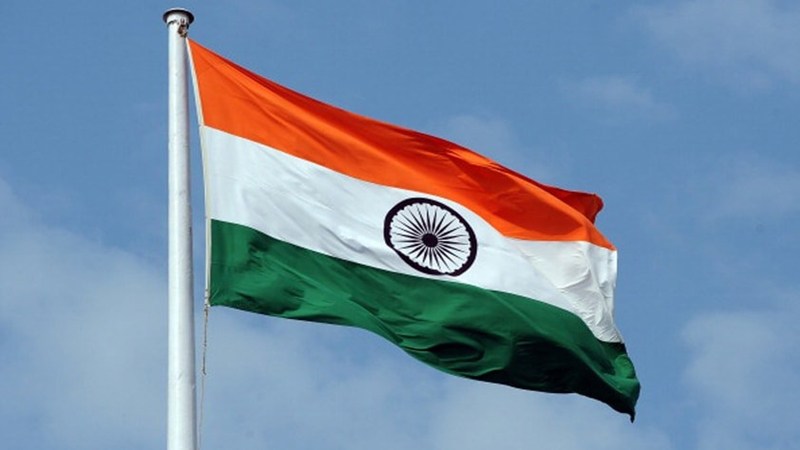 
The regulatory stance on Bitcoin [BTC] and other cryptocurrencies continues to be in the grey area in India since the Reserve Bank of India [RBI] – the central bank, announced that virtual currencies are “not a legal tender” in the country. The country is well-known for being the largest democratic country in the world, with the term ‘Democracy’ defined as a government of the people, by the people and for the people.

The country has always taken pride in this, quoting that the people are the ultimate powerhouse driving the country forward. Since India is the seventh-largest country in the world and the second in terms of the population,

it is quite difficult to have every single person participate in the decision that would either make or break the country. In order to solve this, the election mechanism was introduced, where an individual will have to elect a person who will be acting as their representative and make decisions that represent their ideology and the ones that would benefit the country.

However, in some scenarios, the regulatory bodies of the country decided to take the opposite path, with the RBI’s stance on Bitcoin [BTC] and other virtual currencies being a fine example. This move by the central bank stands against the very constitution the nation is built on and clips off an individuals freedom of choice.

In the month of April 2018, the Central Bank of India released a statement pertaining to virtual currencies. The bank stated that cryptocurrencies “raise concerns” of consumer protection, money laundering, and market integrity. They added that users active in the cryptocurrency space have been warned about the dangers associated with cryptocurrencies on several occasions.

“In view of the associated risks, it has been decided that, with immediate effect, entities regulated by RBI shall not deal with or provide services to any individual or business entities dealing with or settling VCs. Regulated entities which already provide such services shall exit the relationship within a specified time [3 months],” said the Central Bank of India

This announcement was followed by a huge uproar in the cryptocurrency community in India. This was mainly because of the action taken by the RBI without a solid ground to back it up with. It eventually resulted in the Central bank being dragged to the Supreme Court.

Additionally, the bank was also criticized by the High Court of Delhi, remarking this action as “unconstitutional” and has ordered the bank to present the grounds on which it has prohibited other banks to provide services to individuals and business associated with cryptocurrencies.

The decision made by the RBI has a direct impact on the economy of the country. If the RBI had not taken this decision, cryptocurrency would have opened doors for more jobs, technological development in the country, and, importantly, monetary revolution. Since its the opposite, the ruling has resulted in several businesses tumbling in the market including Zebpay, a cryptocurrency exchange which was once a leading exchange platform in India.

US Economy Is ‘Complete Facade,’ Says Economist Who Claims Recession Is Near

Ethereum 2.0: Staked ETH has surpassed 50% of the threshold