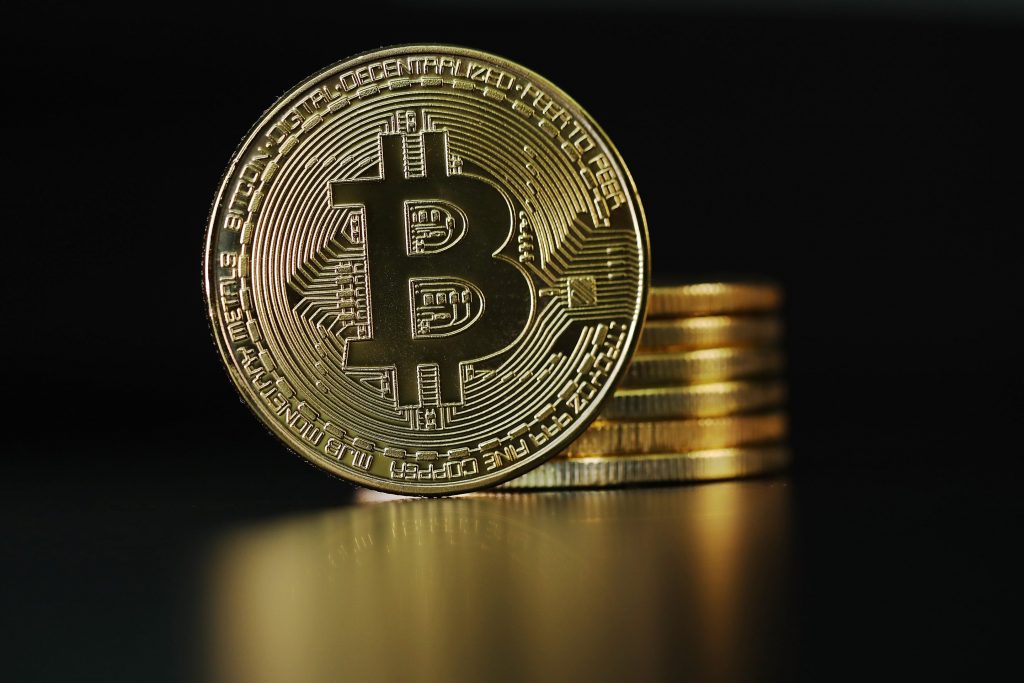 Bitcoin prices are currently trading just over 20% down from their all-time high last week of $42,000. Things looked like recovering on Tuesday, January 12, but the ‘lower high’ posted indicates the prices have further to fall and the correction is not over yet.

Bitcoin is in the process of forming its fifth red daily candle in a row which hasn’t happened since June 2020 when prices fell from $10,200 to $8,800 according to Tradingview.com.

According to 10T Holdings co-founder, Dan Tapiero, Bitcoin is still on track to reach $100,000 by the third quarter of 2021. He has taken this from the stock-to-flow model which has been uncannily accurate in predicting prices so far.

What will bitcoiners do for 3.5 years as mkt hovers around 2-3 trillion mkt value?#Btc becomes stable pristine collateral as DAE gets built up around it. pic.twitter.com/0GtccORUDm

The six-figure prediction echoes that by JP Morgan strategists that suggested a $146k price over the longer term. The macro investor commented that once this cycle has reached its peak there will be almost four years of sideways action for Bitcoin markets until the next one begins in around 2024.

Proponent of the S2F model, ‘PlanB’, also recently tweeted that it is playing out ‘like clockwork’ with a predicted price of around $28,650 and an actual price 16% higher.

At the moment, prices are above what this, and several other models, predict having moved somewhat parabolically over the past month or so. This always leads to a correction of some magnitude as things fall back to the middle of the range on these charts.

Technical analysts have observed previous pullbacks in the 30-40% range which could drop prices as low as $25k during this cooling-off period.

A number of indicators such as RSI flashed warning signs that the asset was overbought so the correction has not been a surprise.

#Bitcoin has not been this overbought in over 7 years! pic.twitter.com/8p3tT3w0BT

The Bitcoin Fear and Greed Index, which measures emotions and sentiments from different sources, has also cooled from over 90, ‘extreme greed’, into the late 70s though it is nowhere near any fear levels just yet.

At the time of writing most crypto assets were in the red again following the previous lower high on the charts so the pain may not be over yet as profits are cleared off the table in preparation for the next leg up.