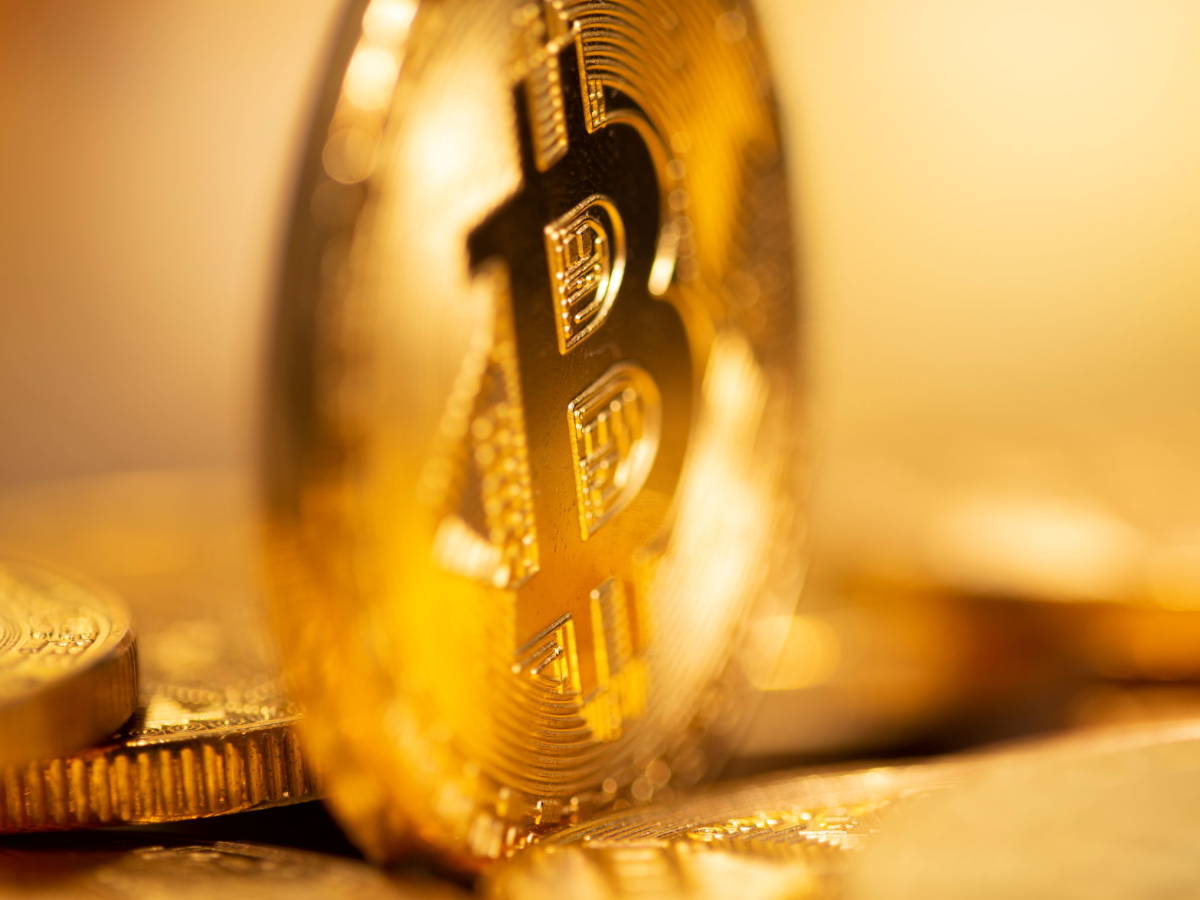 Is Bitcoin a Ponzi scheme? Pick your side in the latest Cointelegraph Crypto Duel!

Does Bitcoin meet the definition of a Ponzi scheme? This is the subject of the latest Cointelegraph Crypto Duel, where Bitcoin strategist at Kraken meets professor of computer science at the University of Campinas, Jorge Stolfi.

Similar to other Bitcoin skeptics, Stolfi repeatedly defined Bitcoin as a Ponzi scheme. The core of his argument is that Bitcoin doesn’t produce any cash flows and the money with which Bitcoin investors are paid comes exclusively from new investors buying Bitcoin.

“Every time you invest in Bitcoin, the money that you invest goes to the previous investors or to the miners and disappears”, Stolfi said.

Responding to Stolfi’s argument, Rochard pointed out that Bitcoin is a peer-to-peer cash system and, like other forms of money, it is not supposed to produce a cash flow.

“It’s just a general property of money because it is cash. So it doesn’t have cash flows and that doesn’t make it a Ponzi scheme.”, Rochard said.

Rochard also pointed out that Bitcoin is different from Ponzi schemes in that it does not guarantee fixed returns, and is well known to be a highly risky asset.

“Bitcoin’s promoters repeatedly emphasize that there is a risk of loss and that if we look at the empirical data, this risk has repeatedly been realized”, said Rochard. “That’s not how Ponzi schemes work”, he added.

Stolfi, however, is convinced that effective Ponzi schemes do not promise return since that would be “a dead giveaway.” “The S.E.C. would come knocking at your door the next day”, he argued.

As an example, the computer scientist mentioned the notorious Madoff’s Ponzi scheme, which defrauded thousands of investors for $65 billion. “He didn’t promise anything. […] The reason why people invested in it is that he was paying everybody who wanted to cash out”.

Pick your side and watch the full debate on Cointelegraph’s Youtube channel!

Bitfinex integrates IOTA as collateral into its loan portal

Analysts: Bitcoin Needs to Move Beyond $10K for Something Big to Happen