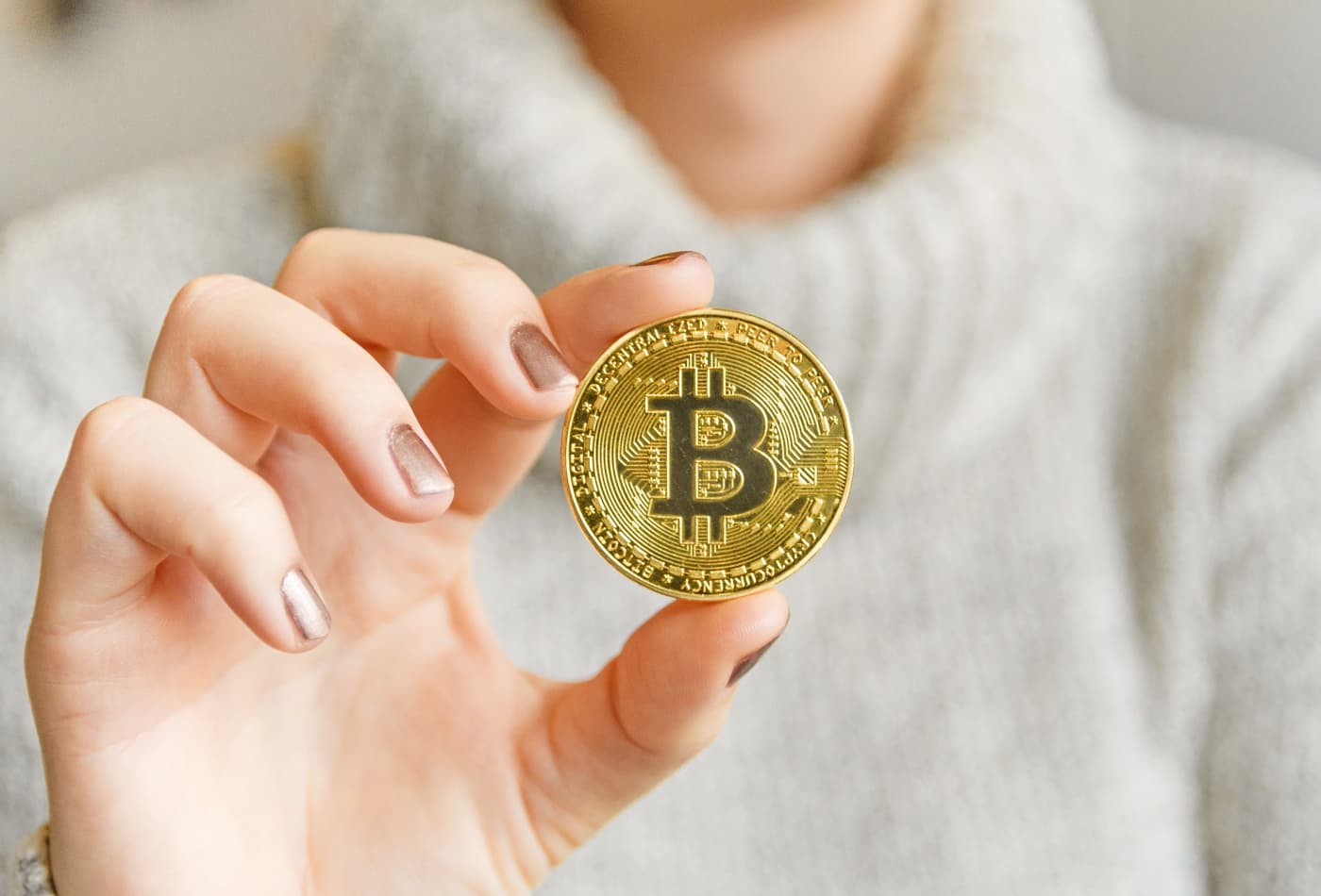 Is Bitcoin Giving an Opportunity for the Altcoins to Gain Traction?

Bitcoin which recently set off the milestone of becoming a trillion-dollar asset plunged subsequently after mountain topping above $58K levels. The BTC price rally which had skyrocketed in the weekend is experiencing a heavy sell-out since the early trading hours dragging the price below $56,500.

In the recent price movement, the bitcoin price has broken the bottom layer of the channel, in which it was trending for a couple of days. With the breakdown, the BTC price is expected to drop further until a boost to bounce back as predicted by an analyst, IncomeSharks.

The triple-bottom chart manifests the approaching flip from the bear cartel towards the bulls very soon. These types of chart pattern typically follow a prolonged downtrend where-in the bears are in full control of the market.

The first bottom can be considered as a simple price plunge whereas the second bottom indicates that the bulls are gaining momentum to ready for a reversal. With the third-bottom, strong support levels are formed which indicate a possible capitulate of the bears as the price breaks through resistance levels.

The bitcoin price’s current resistance is trending around $57,500 to $58,000 levels and hence a clear break out is required to smash the upper levels probably $60,000. On the contrary, the reverse price movement cannot be ruled out, as a massive amount of Bitcoin inflow into the exchanges has been recorded.

Over 28,000 #Bitcoin ($1.6 Billion) just arrived on spot exchanges, making it the single largest hourly inflow since December 2017. Be careful. pic.twitter.com/rfv9otmkIo

According to the financial and crypto analyst CryptoWhale, over 28,000 Bitcoin has arrived on spot exchanges worth more than $1.6 billion. This is also the single largest inflow since December 2017. The analyst also warned to be cautious as a massive inflow sometimes points out a probable price drop.

Collectively, the Bitcoin price rally is expected to gear up with a bullish momentum being accumulated around the current price of $56,227. Therefore a possible reversal may lead the price to break the upper barriers, leading the BTC price to $60,000.