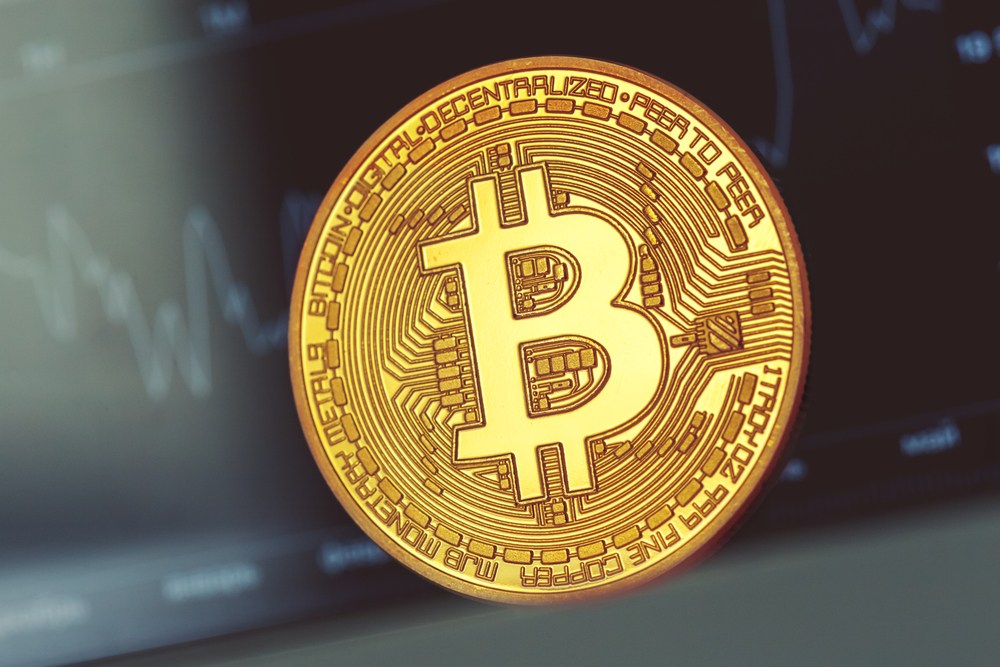 Is Bitcoin really the answer to the financial crisis?

While everyone’s busy blaming COVID-19 for the recent market crash, there have been other arguments echoing lately – “The global markets, especially the U.S, had this coming, with or without Coronavirus.”

Interestingly, Bitcoin advocate Andreas Antonopolous, on a recent podcast, was of a similar opinion. He claimed that the U.S economy is profoundly sick and well overdue for a massive recession. He added,

“And of course, it’s been pushed over the edge by COVID-19 and certainly the measures of, of isolation that we need to take are, are going to make this one of the sharpest, and most severe recessions.”

With all this was happening, the crypto-community continued to reiterate its stance, saying that this is the right time for the world to embrace cryptocurrency as a medium of exchange. With India’s Yes bank crisis and the Fed’s unlimited bond-buying plan, the argument only gets stronger, with points of contention arising not just in the United States, but elsewhere as well.

Antonopolous also opined that Bitcoin is currently being tested on its core principles, adding that the coin was created for something like this given the fact that BTC was born during a financial crisis.

However, an important question arises here. If Bitcoin were to be looked at as an alternative, the king coin should have technically stood by its ‘safe-haven’ narrative and also stayed uncorrelated to traditional markets as it proposes to. Now that we are in a crisis, things turned out differently, with Bitcoin and other cryptocurrencies following some of the same patterns as Gold, S&P500, and other stock assets.

This question, however, has been addressed by many in the community. The CEO and founder of Avanti Financial Group, Caitlin Long, in a recent podcast with Anthony Pompliano, noted that be it Bitcoin or gold, the safe-haven story is something that cannot be judged on just a one or two-week movement cycle. In fact, according to many, assets such as Bitcoin and Gold are in no position to provide shelter or respite for the short-term.

Thus, the question of ‘Is Bitcoin the answer to the financial crisis’ remains debated over. Since Bitcoin does not stand by its promise in the present situation, the community will have to wait for a longer-term analysis to prove Bitcoin’s use-cases.

How MakerDAO’s Stablecoin Survived the Crash

Did The Tax Allegations Against Donald Trump See Bitcoin Bounce?