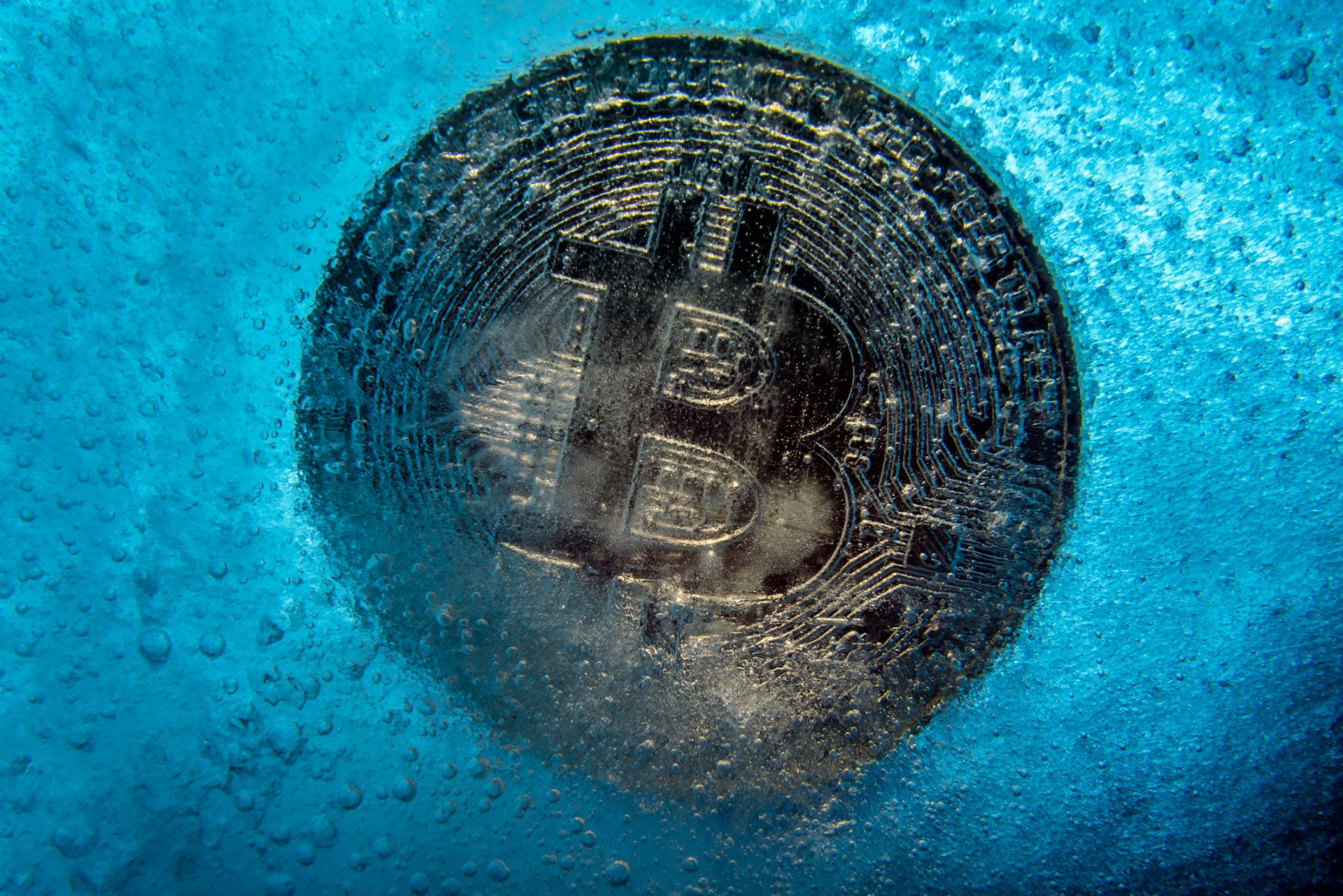 Is Bitcoin the Credit Card Killer? This Furniture Retailer Thinks so

Beliani is a European web-only retailer and manufacturer of modern affordable furniture and home accessories. It began allowing people to make purchases using Bitcoin (BTC), Ripple (XRP), Ether (ETH) and USD Coin (USDC) in the fourth quarter of 2019, the combined total of which represents 1%–2% of overall sales.

For the company, digital assets represent a significant untapped opportunity, given how the crypto space has an “enormous” $250-billion market cap. Beliani’s main challenge has been raising customer awareness and ensuring shoppers know that they have the option to pay using BTC if they wish — and to sweeten the deal, it has started giving discounts to those who make a purchase using a digital currency.

Many merchants have been somewhat reluctant to offer BTC payments at the checkout because they’re worried about volatility. But Beliani, which uses the BitPay platform, says this hasn’t been a concern. The company is shielded from market movements because it never physically takes possession of the crypto it earns; instead, the brand is given the freedom to receive earnings in a currency of its choice.

BitPay notes that it delivers some compelling advantages for merchants. Credit card payments can be an expensive business, with processing companies often charging punishing fees that eat into profit margins. By contrast, accepting crypto is much cheaper — and chargebacks are a lot less likely to occur.

The company’s figures also suggest that consumers who pay using Bitcoin and other cryptocurrencies are new to the merchant and likelier to spend more — sometimes up to two and a half times more. As a result, retailers who make the leap to digital assets have an opportunity to entice big-spending shoppers.MORE INSIGHTS FROM BITPAY HERE

Shoppers benefit, too. Crypto is a payment option that can be used anywhere around the world — reducing the costs of making cross-border payments. There are also safety advantages, as consumers need to provide far less sensitive information in order for a transaction to be completed. Bitcoin eliminates the need for card numbers — details that have all too often been compromised in devastating hacks affecting top retailers.

Beliani believes that crypto is moving in the right direction to become a mainstream source of payments within the next five to 10 years. Indeed, we’ve seen a constant flow of major announcements that could help millions of consumers gain exposure to cryptocurrencies for the very first time. Facebook has been putting the finishing touches to its Libra stablecoin, while Reddit has been planning to roll out crypto rewards to its legion of internet-savvy users.

A Beliani spokesperson said: “Accepting Bitcoin and other cryptocurrencies opens us up to a whole new world of potential buyers. Bitcoin is a great alternative to credit cards, as it’s cheaper, has no chargebacks, and enables us to attract sales from a new customer segment.”

And a BitPay spokesperson added: “The Bitcoin market is enormous, valued at $200 billion, offering e-tailers like Beliani a massive opportunity to expand their geographical reach and customer acquisition. The ability to accept crypto payments enables merchants like Beliani to grow sales by attracting new customers and boosting average order values.”

The furniture retailer’s success indicates that there’s a lot of momentum in crypto payments — proving that the likes of Bitcoin have use cases that extend beyond speculation. Winning prospective customers is the final step that the industry needs to take, and ensuring that the purchasing process is as painless as possible will be key.

Dogecoin Is ‘Not a Joke,’ Says OKEx CEO Jay Hao