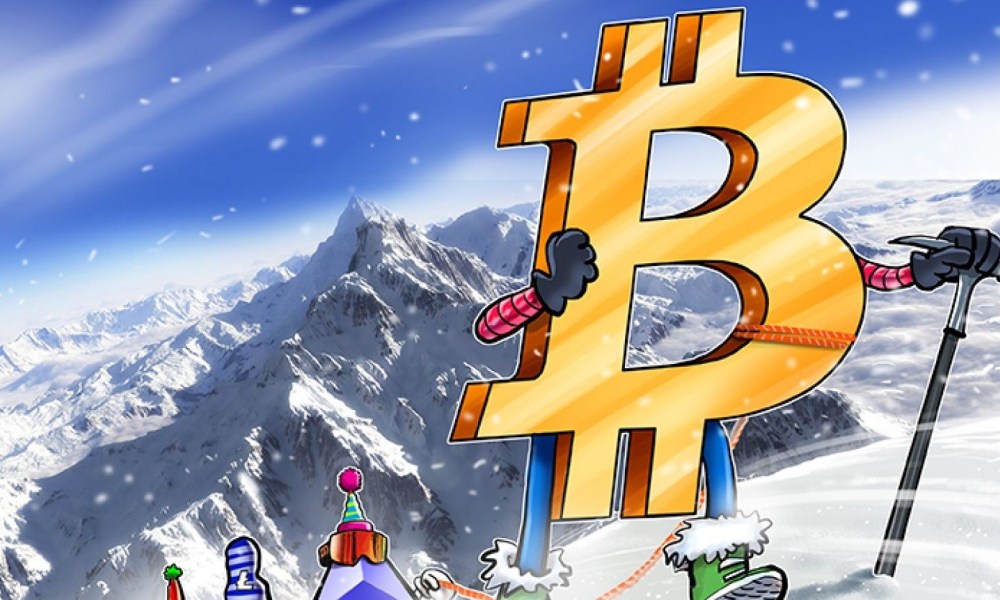 
Bitcoin stays marginally above $3,600 handle amid low trading activity. The market is directionless at this stage as many digital assets locked in the ranges close to critical technical levels. Traders are waiting for another catalyst that might create a momentum necessary for a decisive breakthrough.

Ethereum developer team postponed the Constantinople update due to the severe code vulnerability revealed upon the last minute.

Russia continued sending conflicting signals. Top officials including the Prime Minister Dmitriy Medvedev expressed interest in the digital money concept. Russian authorities do not dismiss the idea of creating cryptoruble once the technology became more mature and adopted on a scale.

A move below might increase the bearish pressure, though it may be contained on approach to $3,560. This support level is strengthened by the previous week low and 38.2% Fibo retracement 1-month.

Once it is cleared, the sell-off will continue towards  Pivot Point 1-day Support 2 and 23.6% Fibo retracement monthly located around psychological $3,400.

On the upside, the critical resistance zone is seen at $3,800. It is created by a host of technical indicators, including various SMA levels, 38.2% Fibo retracement level weekly and Bollinger Band 1-day Middle.

Ethereum proves its stability as Constantinople upgrade is delayed

$1.2B Bitcoin Futures and Options Contracts Just Expired — What’s Next?