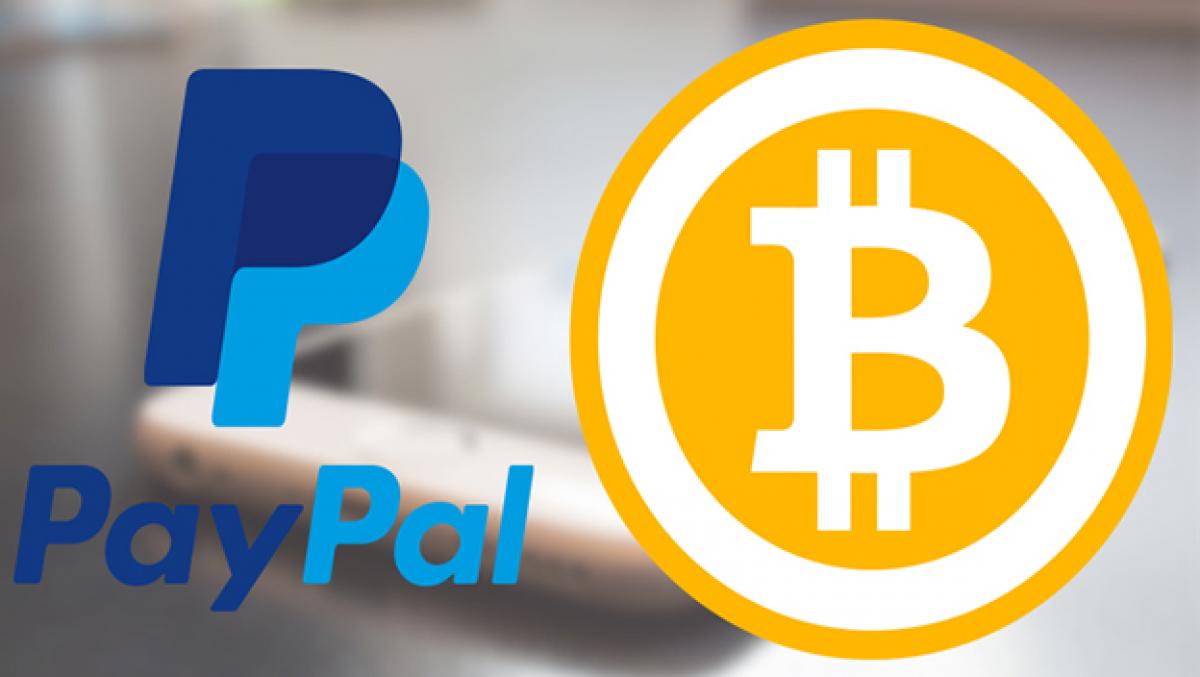 Is PayPal About to Pledge Support for Bitcoin?

A rumor is circulating that PayPal and other payment processors are looking to pledge support for bitcoin in the coming weeks. PayPal is being joined by Venmo, and the result is bitcoin appears to have surged by another $300 at the time of writing.

PayPal and Bitcoin to Join Hands?

Just 48 hours ago, the world’s number one digital currency by market cap was trading in the $9,300 range. However, now the currency is selling for well over $9,600. The jump was likely sparked by the sentiment that PayPal and similar firms will soon allow customers to purchase, trade and sell bitcoin, as well as utilize it to garner goods and services.

While nothing is confirmed yet, this would indeed be a major step forward for bitcoin and the cryptocurrency space in general. Up to this point, PayPal has primarily supported cash transfers and purchases made by its own credit cards. Users can garner a Mastercard, for example, issued by PayPal, meaning it’s not supported by an actual bank but rather by the financial firm itself. The cards are linked to the users’ PayPal accounts and they can purchase anything online through their cards granted retailers have online pages where one can check out through PayPal.

However, the support of bitcoin would mean that PayPal is no longer your standard financial payment firm but rather more of a cryptocurrency exchange. Support for BTC would place it alongside businesses like Kraken, Coinbase and Binance as a leading digital asset trading platform and retail space.

The rumor has got everyone excited, and some are already predicting a heavily bullish run for the world’s leading form of cryptocurrency. Some analysts say that the asset is about to spike as high as $12,000 in the coming weeks granted the rumor turns out to be based in truth. This idea was sparked by the fact that BTC has hit $9,600 in the last day, which up to this point was considered a major position of resistance.

Crypto trader Max Keiser took to Twitter to express his joy that PayPal and BTC could potentially be joining hands in the future. He wrote:

PayPal has garnered a reputation for being a bitcoin critic over the years. The firm has often stated it would never support the cryptocurrency, so the idea that it would go back on that statement and partner with the leading digital asset is certainly huge.

The company has already lost one of its major developers – David Marcus – to a division of cryptocurrency. Marcus is now the head of blockchain with Facebook’s Libra project, meaning members of the firm likely believe that crypto is part of the country’s financial future.

Ethereum Price Prediction: ETH/USD at risk of losing $230 after a massive 5% crash