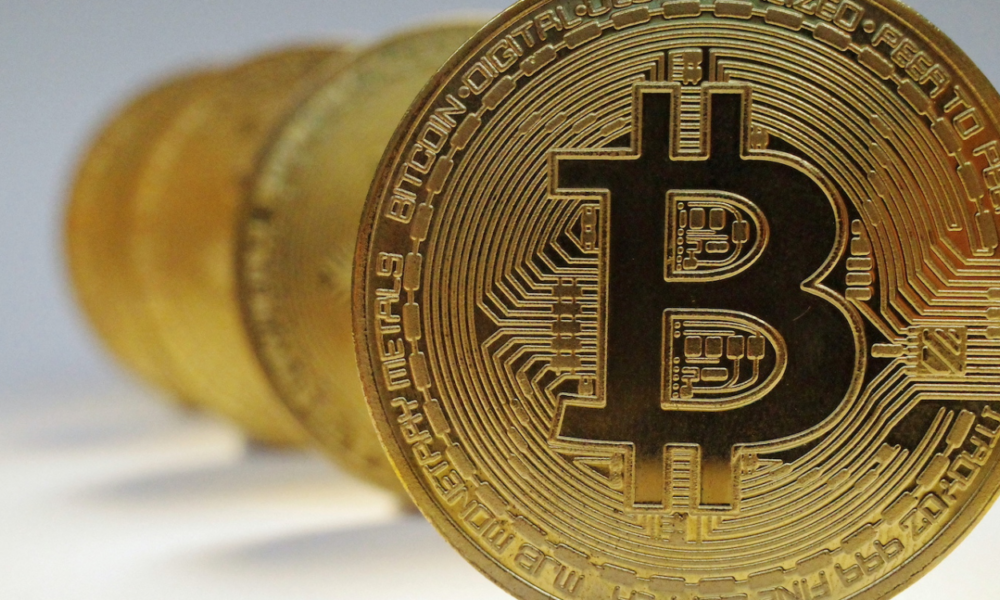 Is the Bottom In? Bitcoin Remains Steady as Stocks Fall

While stocks dwindled lower after a sell-off last week, Bitcoin has held firm to $19,000.

Despite a selloff in stocks late last week, Bitcoin appears to be holding its ground.

The top cryptocurrency by market cap was trading at roughly $19,000 on Monday, as the S&P 500 was down 1% on the day. In fact, digital assets appear to be rivaling the dollar as the best-performing asset in Q3.