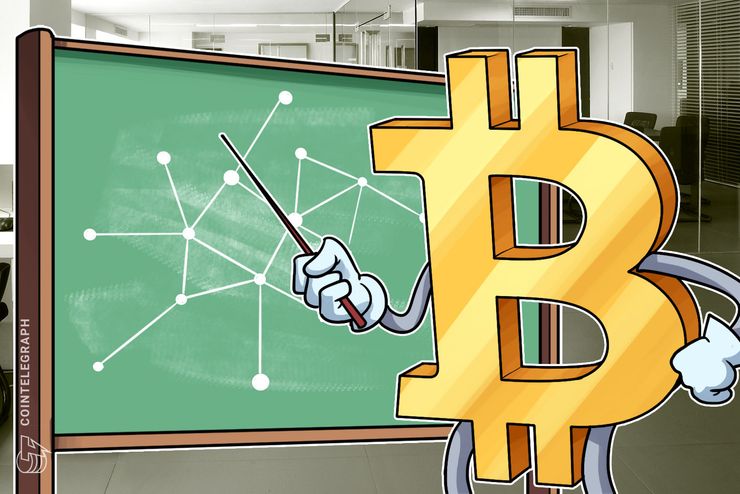 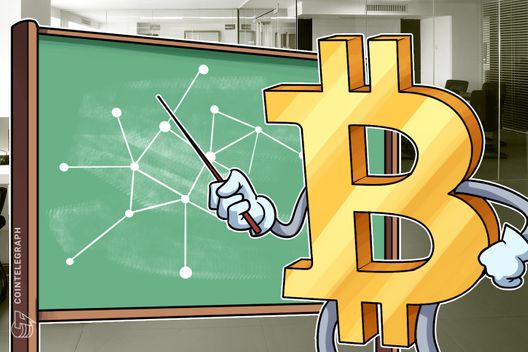 Perceptions of Bitcoin (BTC) versus altcoins changed forever in 2018, as the largest cryptocurrency separated itself from the rest, Bitcoin developer Jimmy Song wrote in a blog post on Dec. 31.

An ardent defender of Bitcoin’s decentralized values, Song, who is also a frequent social media commentator, argued that last year “showed […] what Bitcoin Maximalists have been saying all along.”

“Bitcoin is different because Bitcoin is decentralized,” he summarized, adding:

“The advantages of decentralization are often subtle and easy to dismiss, but they are real benefits.”

One of many sources to have criticized the initial coin offerings (ICO) market in 2018, Song noted that the huge amounts of money raised by projects contrasted with the small number that launched, while fewer still delivered a product that the market would want or need.

The mismatch between fundraising and product success was due to centralized operation, he suggested, continuing:

“What we saw in 2018 is that having lots of ‘developer activity’ is not the same thing as producing something the market wants. Bitcoin has distinguished itself by releasing features that are actually used, and not duds that aren’t like so many altcoins.”

Song used the example of prediction market Augur as one of the success stories of the ICO space, despite the platform currently averaging a mere 25 daily users, each corresponding to $3.65 million in market cap.

The perspective on ICOs contrasts with predictions from trading platform BitMEX CEO Arthur Hayes, who last week told Cointelegraph the industry was set for a rebirth within the next 18 months.

In a separate interview on Monday meanwhile, Jed McCaleb, co-founder of payment platform and associated altcoin Stellar (XLM), told Yahoo! Finance that financial institutions would not end up using Bitcoin in the future.