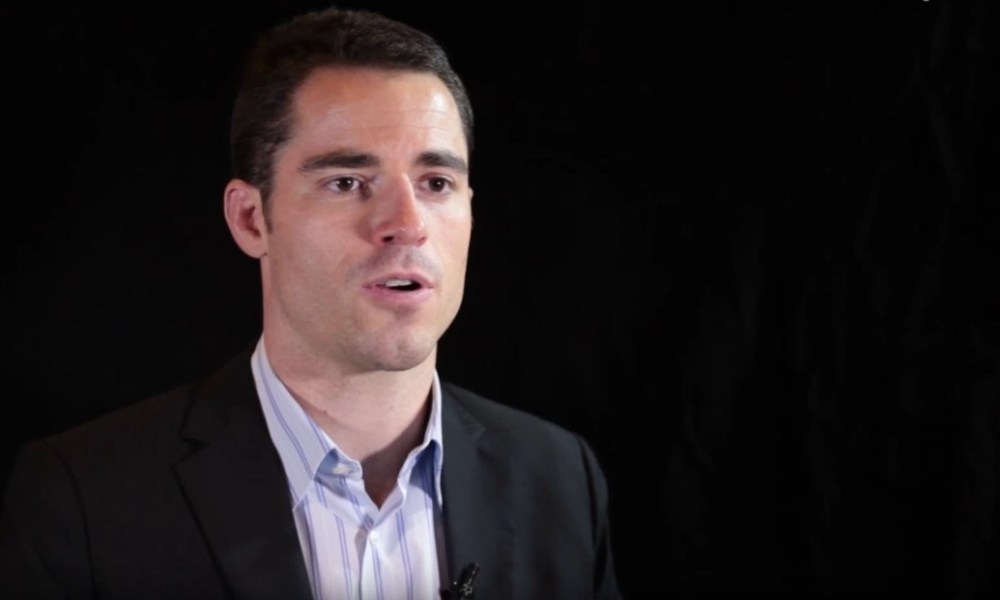 John Carvalho, also known as Bitcoin Error Log, recently tweeted to his 29.5K Twitter followers that he is ready to fight Roger ver for the Bitcoin.com domain name

ALRIGHT PEOPLE! I have challenged @rogerkver to a duel for the biggest prize in crypto, https://t.co/h2gLo9ePtU, and he is interested! What do you want for the format? What should I put at stake?!

In an interview with Vlad Costea of Crypto Insider, Carvalho said, ‘The best way to diffuse Roger is to get Bitcoin.com from him.’

It hasn’t been decided yet what kind of fight the two would engage in, however, Carvalho might be at a clear disadvantage, since Ver is a brown-belt in Jiu-Jitsu, which is a Japanese martial art and a method of close combat.

However, Ver’s fighting skill don’t seem to impress Carvalho in the slightest.

‘I will train with the bears of Romania if I have to take Bitcoin.com from him’, he said.

Vlad points out to Carvalho that he might be crazy to engage in a physical fight with Roger Ver, but Carvalho seems to be determined in taking Bitcoin.com away from Ver and is willing to do whatever it takes to be successful at it.

‘I will find a Jiu-Jitsu trainer and train for 6 months or a year, whatever it takes.’

Carvalho further said that he is not interested in exploiting the Bitcoin.com domain name in any way.

‘My main interest would definitely be in seeing it be the tool that everybody wishes it would be. You know, something that was for onboarding people and educating people about Bitcoin — the real Bitcoin.’

He added that the final decision on what the duel will consist of and what he would put up as the stake would be decided by Twitter.

Read more: Research indicates Bitcoin Cash has never made use of its 8 MB block size

For those who didn’t know, John Carvalho and Roger Ver have squared off before in a now infamous interview. Take a quick look, you won’t regret it … or maybe you will?

Ether Primed To Give Bitcoin a Run For Its Market Dominance