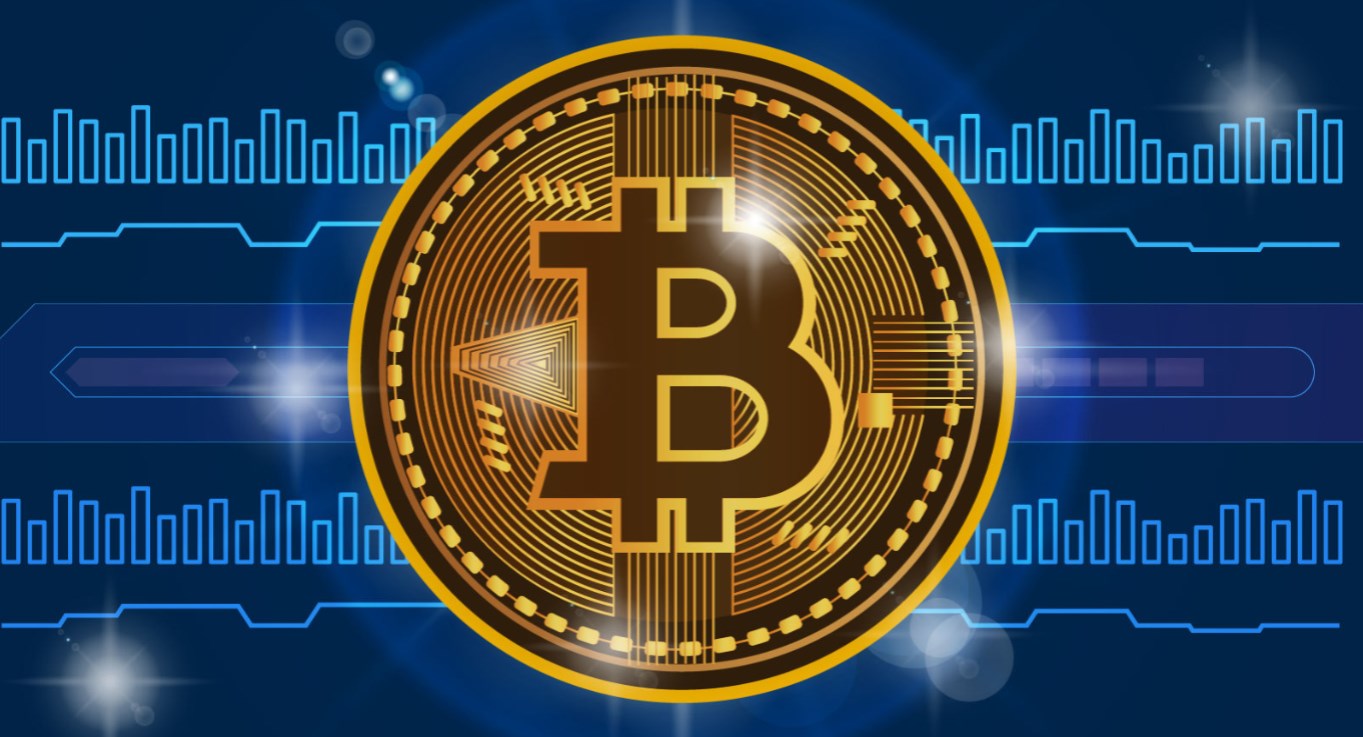 JPMorgan’s strategists have reportedly found bitcoin’s market structure to be more resilient than those of currencies, equities, Treasuries, and gold. In a new report on bitcoin’s stress test, JPMorgan wrote that cryptocurrencies have “longevity as an asset class.”

The report examines bitcoin, cryptocurrencies, and other financial assets as they plunged in March when the coronavirus pandemic exploded in the U.S., causing shutdowns that crippled the economy. While bitcoin crashed to under $4,000, it bounced back faster than most other assets and recouped most of its value by the end of April. Moreover, bitcoin’s valuations did not diverge much from intrinsic levels during the March panic. “Though the bubble collapsed as dramatically as it inflated,” the strategists wrote:

Bitcoin has rarely traded below the cost of production, including the very disorderly conditions that prevailed in March.

The JPMorgan strategists also found that the cryptocurrency’s “price action points to their continued use more as a vehicle for speculation than medium of exchange or store of value,” noting that bitcoin appears to have been correlated to riskier assets like equities.

Furthermore, the report describes that there were few signs of a flight to liquidity within the asset class, as most cryptocurrencies collectively fell in March. Concluding that bitcoin weathered its stress test well, the strategists wrote: “there is little evidence of run dynamics, or even material quality tiering among cryptocurrencies, even during the throws of the crisis in March.”

The report also explores “liquidity, or the bid-offer spread of the order book, which is directly related to volatility. When the order book thins, a given transaction could result in a larger price change, and vice versa,” the news outlet conveyed. “Though bitcoin saw among the most severe drops in liquidity around the peak of the crisis, that disruption unwound itself much faster than other asset classes.” According to the publication, the strategists wrote:

The coin’s market structure turned out to be more resilient than those of currencies, equities, Treasuries and gold.

JPMorgan has come a long way in its recognition of bitcoin. In September 2017, CEO Jamie Dimon called bitcoin a “fraud,” only to regret saying it a few months later. Now JPMorgan Chase is even providing banking services to bitcoin exchanges: Coinbase and Gemini. Last month, the company agreed to pay $2.5 million to settle a class-action lawsuit for overcharging fees for crypto transactions.

1000x Better Than Gold: MicroStrategy CEO Says He Will HODL Bitcoin for 100 Years