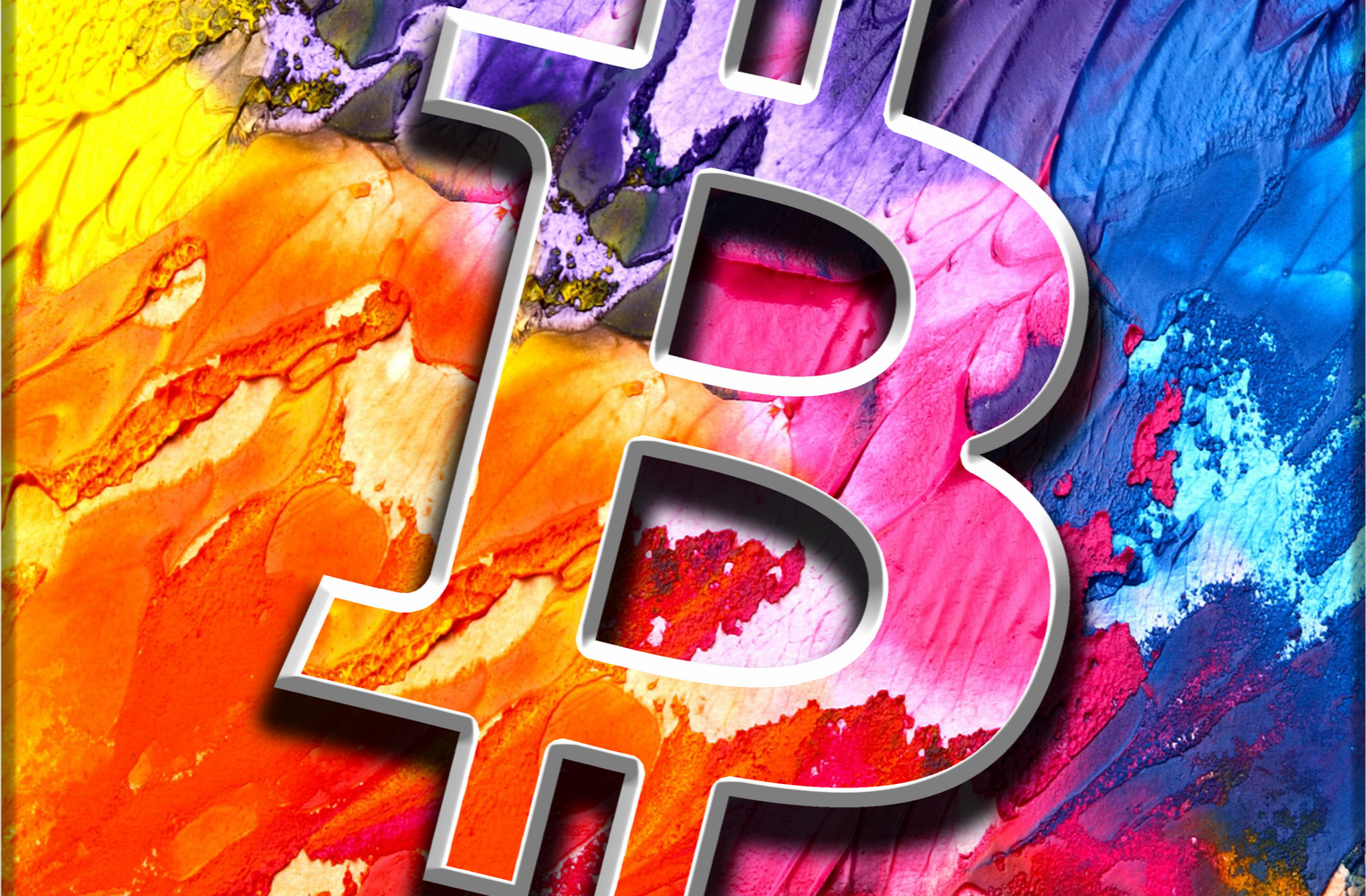 When compared to April and May, June can be considered to be a disappointing month for Bitcoin. A Price depreciation of over 13 percent summed up Bitcoin‘s turbulent Q2. Initially, after the halving in May, many users had expected Bitcoin to register a correction of close to 30 percent from its peak at $10,000, but the crypto-asset was able to sustain its consolidation above $9,000.

The credit for its higher consolidating position was given to the Bitcoin Options market. As previously reported, BTC Option contracts worth over $1 billion underwent expiry in June, with Longhash going as far as claiming “explosive options market growth” was behind Bitcoin’s rally.

However, Deribit‘s latest newsletter suggests that the situation in June may not have been as bullish as what was commonly perceived.

According to the institutional newsletter shared with AMBCrypto, Deribit registered a new record of $1.46 billion BTC Options Open Interest before the expiry, with a notional value of $746 million undergoing expiry on 26 June. Altogether, 53% of the OI on BTC and 43% of the OI on ETH expired on Friday, making this the largest crypto options expiry to date.

However, here is the catch.

The total turnover in USD for June was 34 percent lower than May’s turnover. While June saw $9.1 billion in turnover, May’s numbers were $13.5 billion. The Option contract volumes for Bitcoin and Ethereum did not register an incline as 264,420BTC Option contracts were traded in June 2020, down 20% versus May 2020.

What is the significance of the data?

From the aforementioned information, it can be speculated that the bullishness perceived for BTC Options in June was completely accurate, if evaluated separately. The collective aggregation of May-June gave the appearance of an extremely bullish Options market prior to expiry, but on its own, BTC Options contracts in June were lower than May 2020.

Hence, the performance of BTC Options might not have actually helped Bitcoin maintain its consolidation above $9000, but the idea of it might have. Positive sentiment associated with the derivatives market was fueled in June and psychologically, it helped the price stay afloat at a higher range. June’s decline was mostly Bitcoin’s overdue correction and the Options market allowed the crypto-asset to maintain a higher range, but it was not the sole contributor.

Bitcoin Taproot to get Activated in 3 Days, Is It Priced In or BTC Will Move Up?