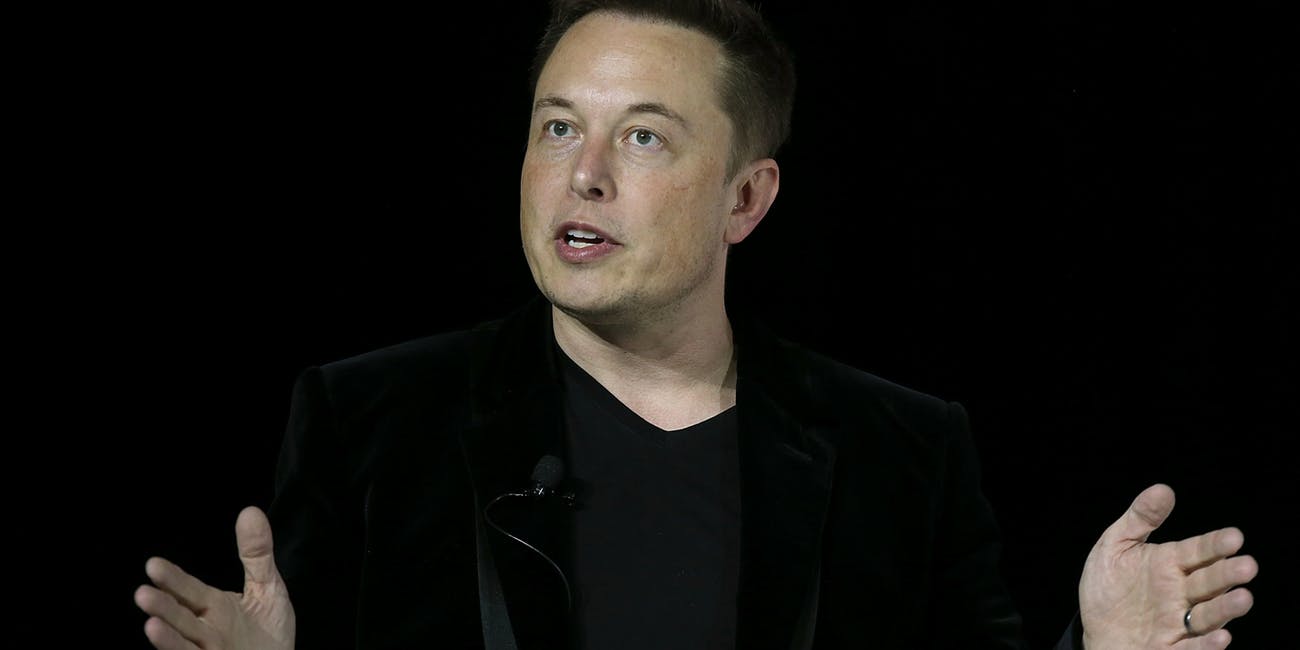 So how did Kanye launch his bid to be on the ballot at the 2020 United States Presidential Election, which is scheduled for 3 November 2020?

Minutes later, came this endorsement from Tesla and SpaceX CEO Elon Musk, who has often expressed his interest in cryptocurrency in general and Bitcoin in particular:

Not wanting to be left out of the conversation, a couple of hours, American media personality, businesswoman, socialite, model, musician, and actress Paris Hilton made it clear that she would not mind being U.S. president either:

As FOX News reported a short time ago, this is not the first time that Kanye has expressed his intention to become U.S. president.

Apparently, back in November 2019, at the fifth annual Fast Company Innovation Festival in New York City, he said that he planned to run for U.S. president in 2024:

“What I’m saying is, when y’all read the headlines, ‘Kanye’s crazy,’ this and that, this and that, it’s like one in three African-Americans are in jail and all of the celebrities are in jail also because they can’t say nothing [sic]! They’ve got no opinion! They’re so scared!”

According to the U.S. Constitution, here are the requirements for presidential candidates:

Since Kanye meets all these requirements, he is allowed to declare his candidacy for president. After he has raised or spent more than $5,000 for his campaign, he must register with the Federal Election Commission.

In May 2018, Kanye talked about Bitcoin during an interview with American radio presenter “Charlamagne tha God“.

“When you’re acting in love, you’re like a drop of water and you have the ocean as your army. When you act in fear, it’s just you and your money.

“Now you can take your money and put it in Bitcoin, put it in credit form, put it in cash… and then stand up to the ocean and who’s gonna win?

“We definitely are dealing with racism but I want to push future concepts, you know.

Analyst: The only way competitors can “kill” Ethereum is non-USD stablecoins

The Largest Ever Bitcoin Options Trade Was Just Filed