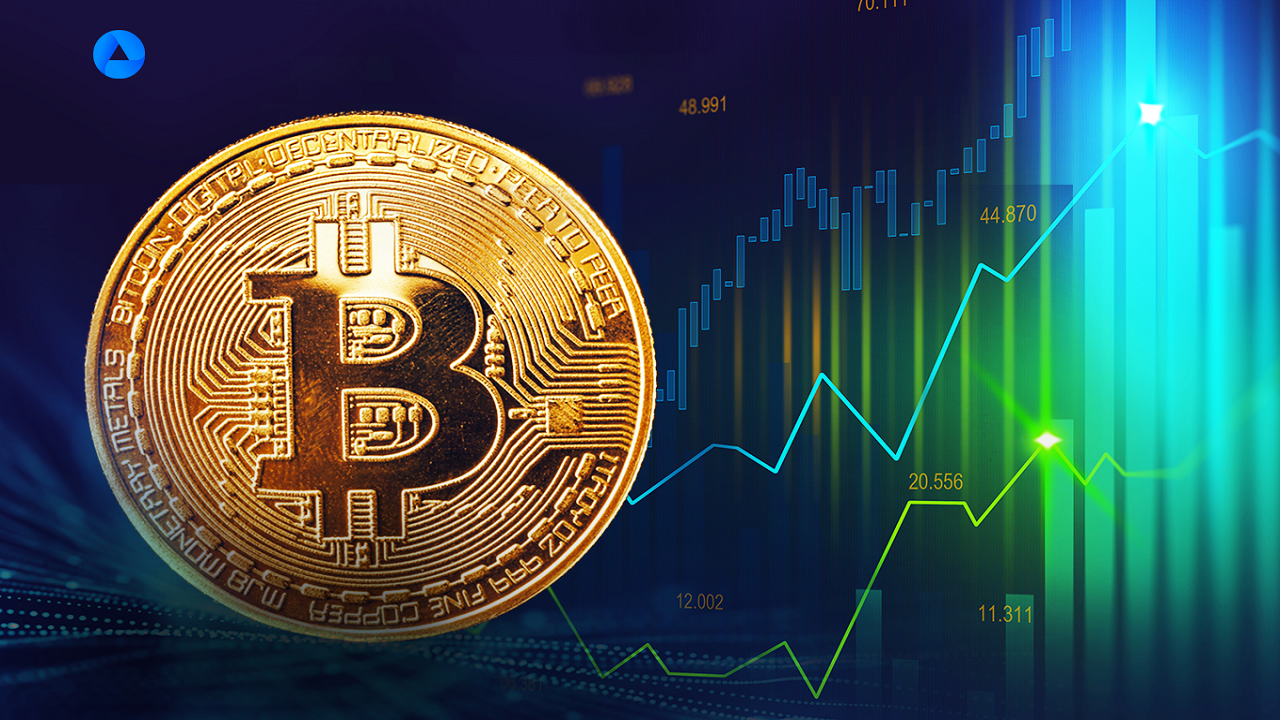 The early Bitcoin investor and multiple billionaire Max Keiser already caused a stir a few weeks ago when he predicted a possible Bitcoin price of over $400,000. In a new episode of “Keiser Report” he describes that the United States of America is already in a hash rate war with Iran and Venezuela and this could be a strong catalyst for the Bitcoin price.

As Crypto News Flash has already reported, China owns more than 60% of the global hash rate of Bitcoin according to the latest surveys. According to Keiser, the U.S. will increasingly try to gain market share in the coming months in order to remain competitive in the Bitcoin market. Iran already owns 3% of the worldwide Bitcoin hash rate and Venezuela could follow suit soon:

Iran has already got 3% of global hash rate, so now I think Venezuela will get 3%–5% pretty quickly. And then at some point America will say, ‘We’ve got to enter the 21st century space race of mining Bitcoin,’ and then they’ll try to seek 20% of the hash rate, and then security goes up dramatically, and the price goes to $400,000, $500,000.

Keiser sees Bitcoin as more than just a technology for transferring value. In his opinion, Bitcoin will have far-reaching effects on society, the financial system and the freedom of every individual. He sees the big problem in the central banks, which, through their decisions, have a decisive influence on entire economies and their ups and downs:

So, this is God looking at us through the protocol and trying to figure out, ‘How do we fix this human species because they’ve gone way off track due to central banking?

As Keiser explains, through Bitcoin, all people can give back their full sovereignty and control over their money. Moreover, as an asset, Bitcoin is indestructible and cannot be manipulated:

The truth is if you want individual sovereignty, if you want justice, if you want uncensorable, unconfiscatable, indestructible wealth, there’s only one way to go — and that’s Bitcoin.

Keiser continues to criticise the measures taken by the US Federal Reserve FED, as the continued purchase of shares has meant that the financial market has recorded its best quarter since 2011 despite numerous insolvencies. These developments show that the stock market does not reflect the actual value of many companies, but is artificially manipulated and controlled by the policy of the FED.

Despite an upswing in the stock market, Bitcoin continues to move sideways and has only recorded a small gain of 0.02% in the last 24 hours. At the time of writing, BTC was trading at a price of $9,147.97. The market capitalization is just under USD 168 billion.

Bitcoin vs. Ethereum: Who Has the Better Monetary Policy

65% Are HODLing BTC While Only 3.9% Are Selling, Survey Says