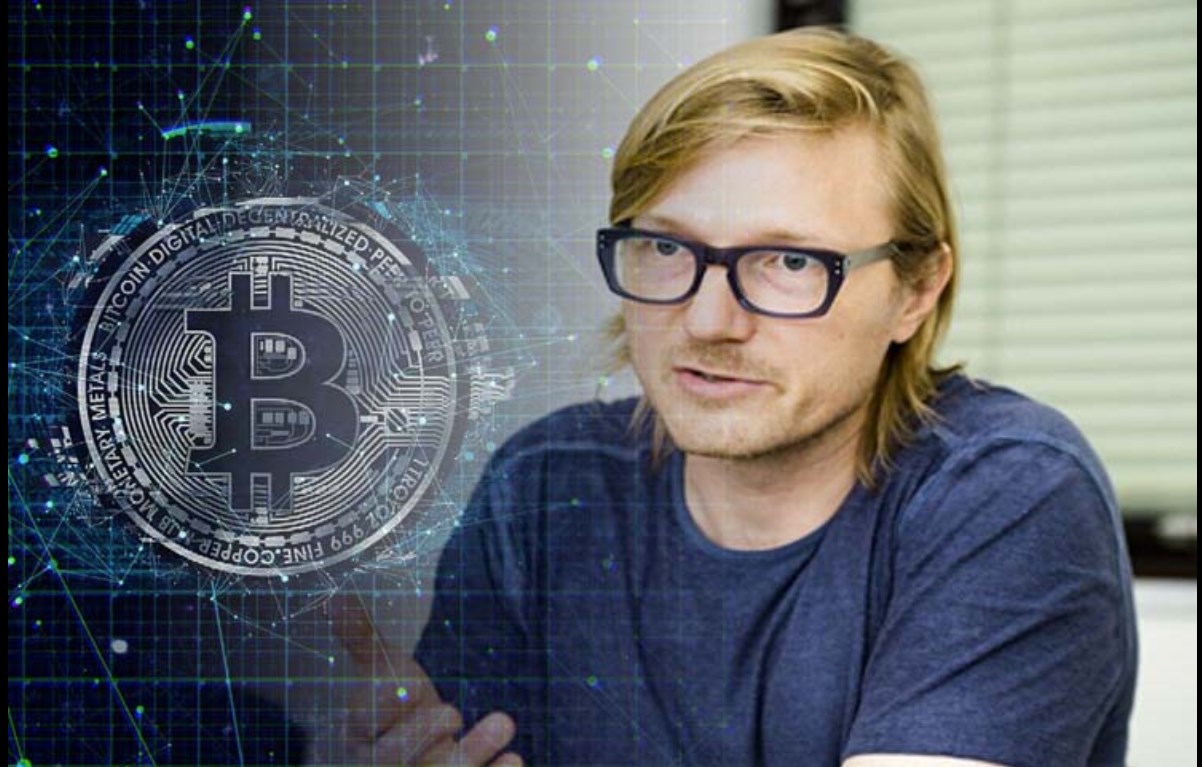 The CEO of the US-based crypto exchange Kraken says he believes Bitcoin is on the cusp of a new long-term rally to $100,000.

In new a conference call hosted by Pantera, Jesse Powell says the masses don’t yet understand the importance of Bitcoin’s scarcity and independence from banks and middlemen. He expects that to change in the decade ahead, if and when the value of the dollar dwindles.

I think that there’s a lot that’s not priced in, even though it’s predictable, like what the future is. Ten years down the road, the US dollar is going to continue to be printed like crazy. It’s going to be totally worthless. No one is going to want it. Everyone is going to want Bitcoin. But that’s not priced in because of perceived risks or perceived uncertainty about the future, about regulation, about how does the government respond in different situations as Bitcoin continues to develop, or how useful does it actually become?”

Kraken is already witnessing an explosion of institutional trading. According to Powell, BTC will likely hit $100,000 in about two years.

“I believe that we’re in a completely unprecedented time in terms of the global political and economic systems. I believe that this is going to continue to drive a pretty massive shift into digital currency. I think the next couple of years we’ll likely see 1 BTC exceed $100,000…

Just anecdotally, in the last two months, we’ve seen a huge surge in new accounts, from institutions. I think, again, I mentioned it earlier, something that’s preventing more institutions from getting in is just the uncertainty around the regulatory situation.

I think many are in a wait and see mode, many maybe trying to have their mandates changed to allow them to invest in these asset classes. But I do think it’s coming. I think that more LPs are going to demand that their GPs invest in crypto. I think it’s going to come from the bottom up. The returns are just so hard to ignore. It seems irresponsible not to have crypto be a piece of your portfolio.”

Despite his optimism, Powell says that right now, cash remains king, which is a significant factor working against Bitcoin in the current macro economic climate.

They’re not looking to hold a volatile asset, however a good investment it might be in the long term. People are thinking very short-term right now. I think that’s one thing working against Bitcoin.”

Bitcoin is now worth half of all silver in the world