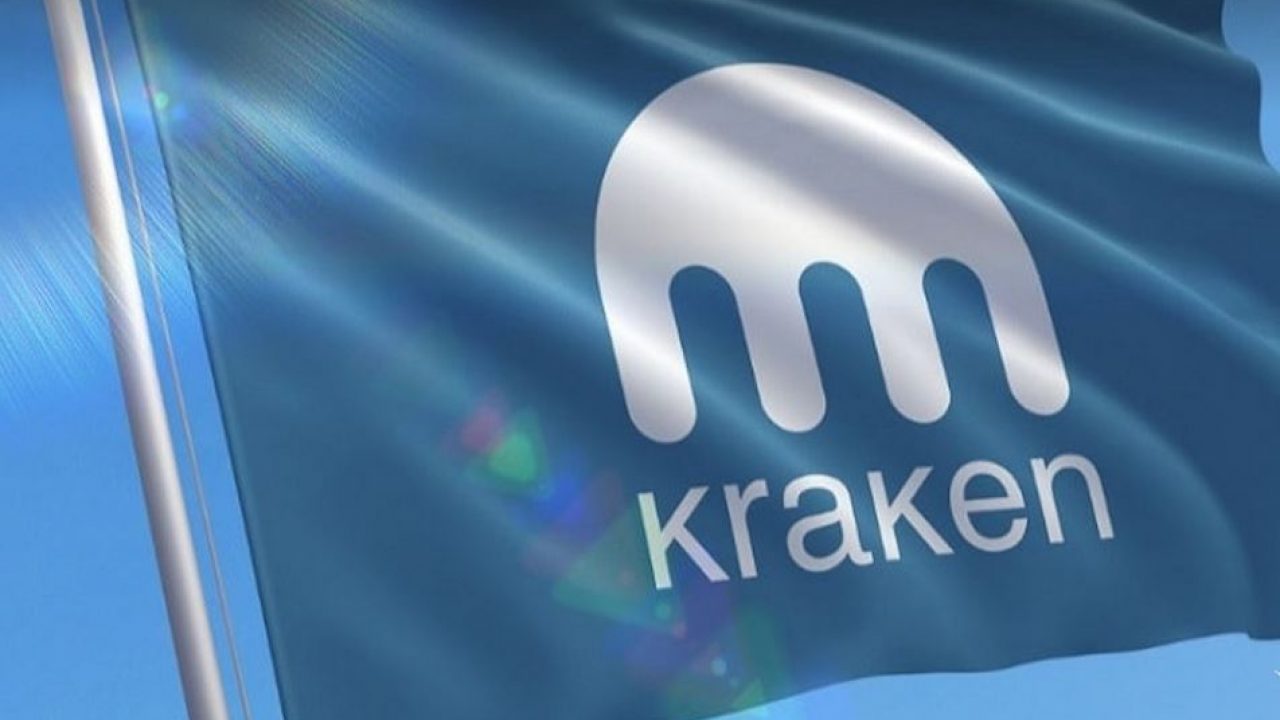 Kraken chief executive Jesse Powell thinks Bitcoin is on its way to shattering $100,000.

In a new interview with Bloomberg, Powell, who founded the San Francisco-based cryptocurrency exchange in 2011, says he believes the US dollar is heading towards inflation due to the Federal Reserve’s manipulation of the market. He views Bitcoin as a hedge.

As for the price of BTC, Powell told a recent roundtable hosted by Pantera that he believes the top crypto is currently at a “massive discount” and on a path toward at least $100,000 over the next two years.

“When you’re talking about manipulation, if you look at the Fed buying junk bonds from failed United States corporations, it’s a joke. The market is manipulated.

They’re printing millions of dollars to pump up the value of publicly traded stocks. You can’t price anything in dollars anymore. The inflation is going to be out of control very soon here. Personally, I would be buying Bitcoin as a hedge against that inflation.”

Bitcoin Still Around $10,500: The Calm Before The Storm Following Trump’s Hospitalization?

COTI’s COTI-X Answers How to Scale Bitcoin and ETH 1.0 without Paying Huge fees and Sacrificing Security