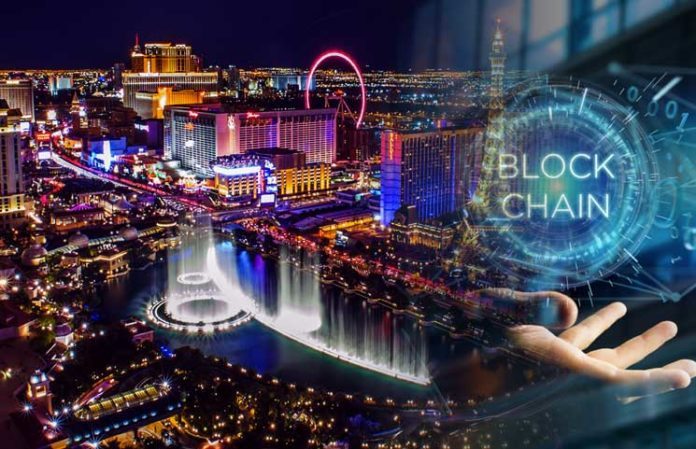 
Recent reports claim that the city leaders in Las Vegas want to integrate the blockchaininto their service delivery.

They hope that this will help them improve service delivery for city dwellers. This does make a lot of sense. In fact, the city recently launched an innovation district and it wants to be more than a famous tourist destination.

Going On Chain in Las Vegas

The technology director in Las Vegas is committed to making the smart city initiative a reality. That is why he has decided that the city could utilize the blockchain in the provision of public services according to recent reports.

If the city does adopt the blockchain, it will join a growing list of blockchain hubs that have adopted the technology. The Entertainment Capital of The Word, which is also the biggest city in Nevada, hopes to make this dream a reality.

Many other cities have adopted the blockchain technology. A good example is Seoul in South Korea. The city plans to utilize the blockchain for delivery of public services such as in the transportation network of the city.

Other places where the idea of the blockchain has been thought of include India. The prime minister of one of the second nations on earth with over a billion people has said that blockchain tech could be utilized in various ways. For instance, he has talked about using the tech in city-level governance.

The Indian branch of Price Waterhouse Coopers, the second-biggest professional services company on earth, has also praised the blockchain. In a 2018 report, it said that the technology could help to power smart cities in the future. With the tech, the report claimed that it could lead to efficiency, security, and transparency in service delivery.

Another place where the blockchain is being considered is Dubai, a major economic hub in the Middle East. In fact, the city has already begun to adopt the technology for the citywide delivery of services. It plans to move about half of all its local transactions to the blockchain. This is significant considering that this is one of the biggest economic hubs globally.

In Nevada, Elko and Washoe Counties are also thinking of using the blockchain. They will use the technology for the storage and issuance of birth certificates. In further developments, Blockchain LLC said that it would soon covert 65,000 acres in Nevada into a city powered by the blockchain. With more areas adopting the technology, it would appear that the blockchain is the future of public service delivery globally.

Bitcoin price to undergo another head and shoulder?