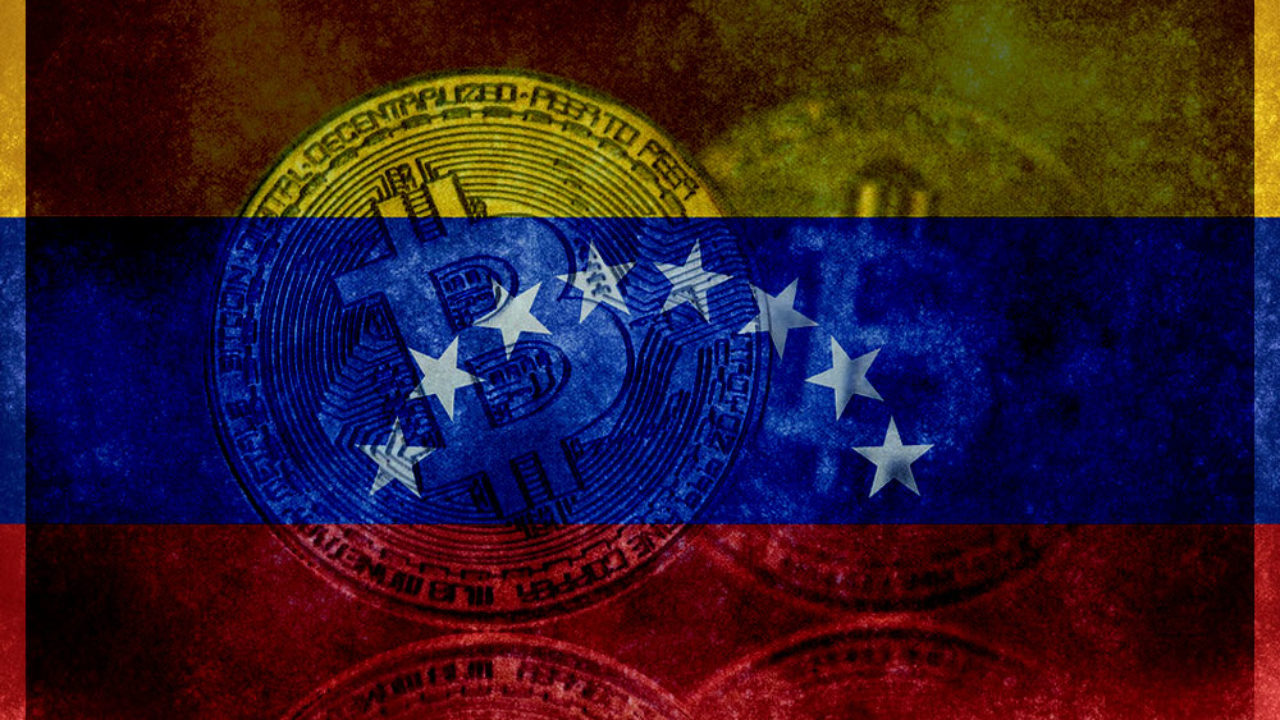 It is no longer news that Venezuela is in a deep crisis, but the COVID-19 pandemic in the country is like adding fuel to a raging fire. With the worsening condition, the government has made a move that would seem like a last resort.

Gold For Food And COVID-19 Supplies

Earlier this month, Venezuela’s central bank filed a legal claim to withdraw part of its gold reserve worth £930m ($1.13bn) held with the Bank of England (BoE), so they can buy food, medicine, and other supplies needed for its COVID-19 response.

In April, the country requested the UK bank to sell part of the gold and send the funds to the United Nations to help Venezuela in the fight against the pandemic. A decline from England’s central bank led to the legal claim ordering the bank to comply with the proposed instruction.

New reports reveal that Venezuela has successfully reached a deal with the UN Development Programme (UNDP) to use part of the reserve with the BoE to fund the COVID-19 relief.

However, the UNDP will receive the proceeds directly to avert potential corruption and misuse of the fund, according to Venezuela Central bank Governor Calixto Ortega. You Might Also Like:

“It’s not my word, it’s not me saying that I am going to buy food, medicine, and medical equipment. They are not going to be involved in anything dark that is not neutral and independent,” Ortega told Reuters.

The UNDP said that the move to use existing resources belonging to Venezuela but held in external financial institutions is to fund the ongoing efforts to manage the “urgent humanitarian, health, and socioeconomic needs arising from the COVID-19 pandemic.”

The BoE is a gold custodian to developing countries. Since 2018, it has delayed the transfer of 31 tonnes of Venezuelan gold that it held to the government of Nicolás Maduro since the UK does not recognize Maduro as Venezuela’s legitimate leader.

Nicolás Maduro has been the President of Venezuela since 2013. Earlier this year, the United States Department of Justice indicted Maduro alongside other Venezuelan officials for running a drug cartel.

The indictment, filed in March, claimed that the Homeland Security Investigation (HSI) discovered many high-level government officials in Venezuela have been conducting illegal activities since 1999.

The allegations also include the use of cryptocurrencies as a payment method for anonymity in their drug operations. However, the statement did not include which or how many cryptocurrencies were used over the years.

Bitcoin Finds Local Bottom as Analysts Point to Signs of Strength; What’s Next