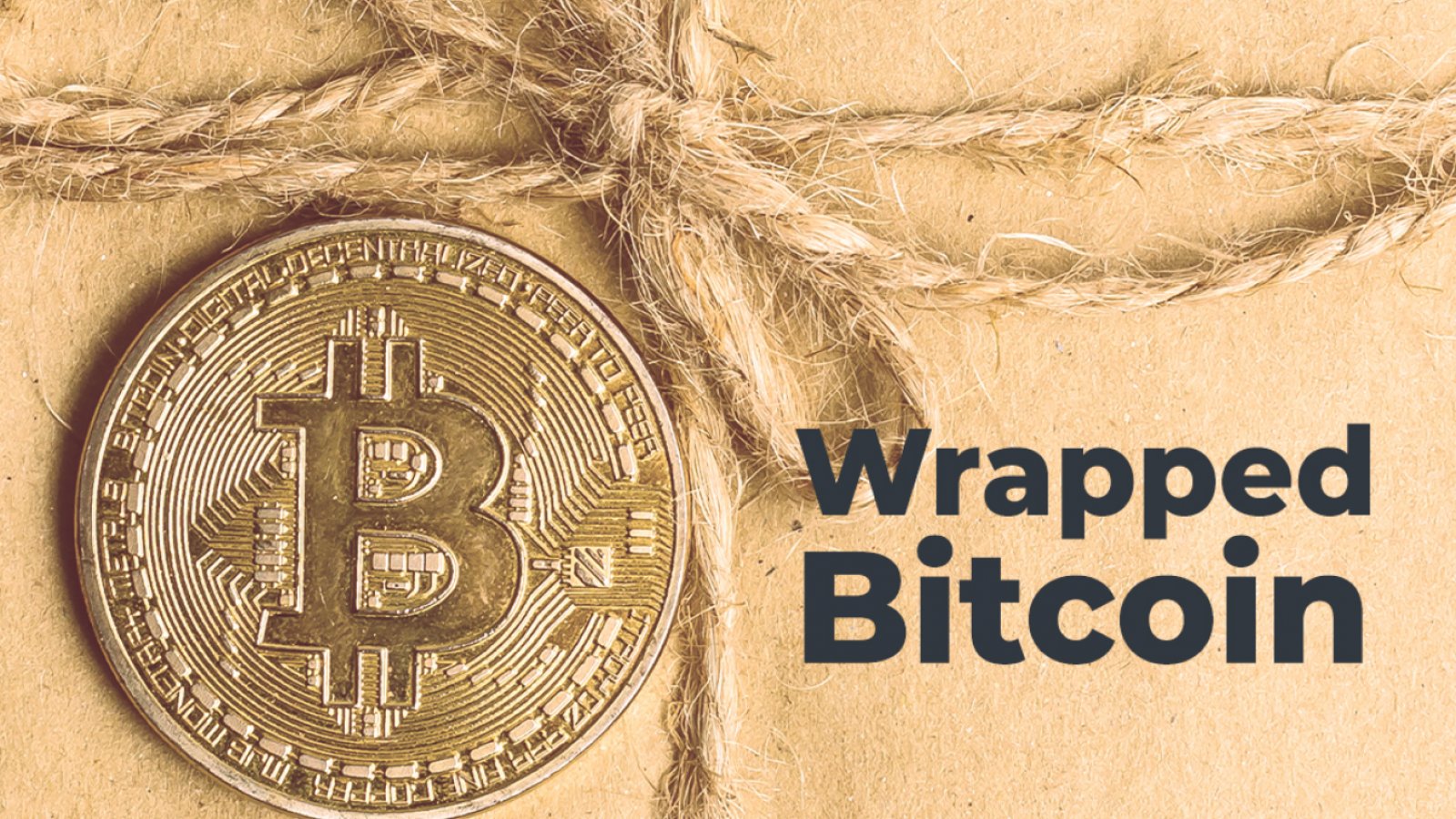 Wrapped Bitcoin (WBTC) can now be leveraged as collateral on the Compound protocol. With almost $700 million locked up, Compound is the biggest decentralized finance (DeFi) application in the space.

A community proposal was introduced to Compound holders in May 2020. After two months of deliberation, the community has voted in favor of adding WBTC to the lending protocol. The vote distribution was 533,899 to 523,974. The closeness of the vote to add WBTC indicates the uncertainty around the asset. The writers of the initial community proposal said that WBTC suffers from “a single point of failure” and is not “trustless.”The proposal cited diversification of digital assets used on Compound as a benefit of adding WBTC. According to a tweet by the WBTC team, the asset will now launch on Compound with a 40% collateral factor. In simple words, users can only loan 40% of the value of any WBTC they elect to use as collateral.

Earlier, WBTC had a collateral factor of 0% on Compound, meaning it wasn’t possible to loan assets based on the token. Commenting on WBTC’s status on Compound, the protocol’s founder, Robert Leshner, wrote:

When WBTC was originally supported, there was approximately $2M of WBTC in existence, and the asset was very immature from a market/liquidity/integration perspective. Separate from the centralization risk, the market risk (liquidation capacity) alone justified a 0% collateral factor.

After the IRS and DEA, US Secret Service obtains the Coinbase Analytics license

Institutions are betting big on Bitcoin, should you?