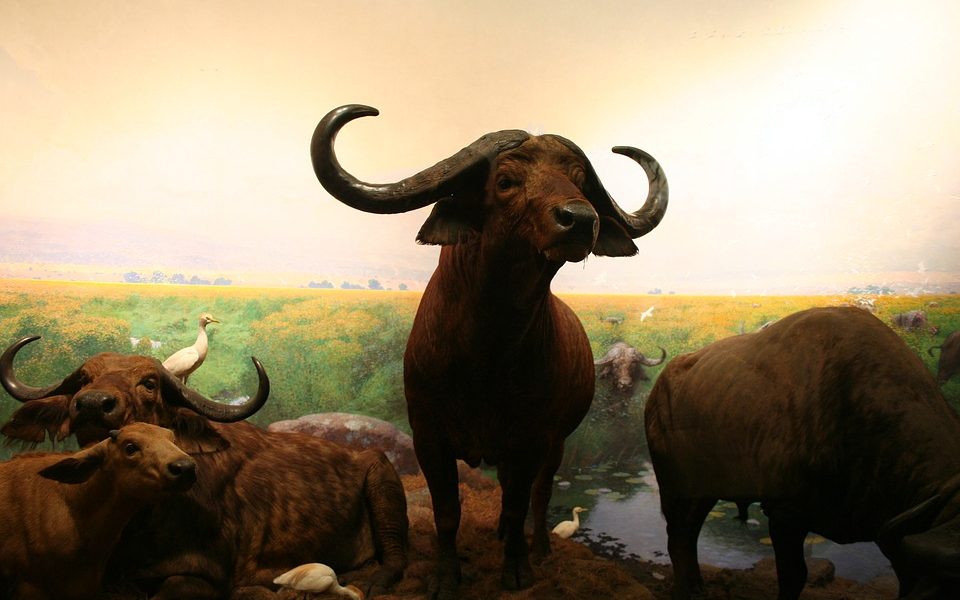 Litecoin’s [LTC] early February momentum has stalled over the past two days and the coin has reverted to trading between the $31 and $34 mark. Litecoin has witnessed a minor growth rate of 0.90% over the past 24 hours, in sharp contrast to the fall yesterday.

At the time of press, the Litecoin [LTC] market is valued at $33.24. It remains 7th in the list of the world’s largest cryptocurrencies with a market cap of $2.004 billion, behind Tether. The coin had a 24-hour trading volume worth $665 million, with the exchange Coineal contributing 7.15% to it via the trading pair LTC/BTC.

The one hour chart for the Litecoin market suggests that the downtrend extending from $34.03 to $32.81 has cut in significantly into the gains posted by the uptrend that extended from $30.75 to $33.58. The support point at $32.01 holds firm while continuing bullish activity may push the market past the resistance point at $33.55.

The Parabolic SAR has its markers below the candlesticks over the last few trading cycles, suggesting that the market is positively bullish.

The Relative Strength Index suggests that the LTC market is neither oversold or overbought. This suggests that both the buying and selling pressures have evened each other out.

The Chaikin Money Flow indicates that there is a good and increasing supply of money in the LTC market, suggesting again that it’s a bullish market at the moment.

The longer-term, one day chart for the Litecoin market indicates that there is still a long way to go before the market reverses the significant downtrend that extended from $51.71 to $28.59. The uptrend is recovering slowly and extends from $23.38 to $30.88. Both the resistance point at $39.19 and the support point at $27.68 hold firm for the time being.

The MACD Index suggests neither the bulls nor the bears have the definite upper hand when it comes to the question of the LTC market’s control. However, since the MACD line is just creeping above the signal line, it seems that the bulls have a slight advantage.

The Klinger Oscillator has the signal line slightly over the reading line, suggesting a bearish market in the prospects.

The Awesome Oscillator doesn’t indicate a lot of upwards or downwards movement, nor is it definitely green or red suggesting it’s a stalemate between the bulls and the bears.

The one hour chart, using indicators such as the Parabolic SAR, RSI and CMF suggest that a bull market is in the offing. On the other hand, the one day chart is less conclusive and uses indicators such as the MACD, Klinger Oscillator, and Awesome Oscillator to suggest that neither the bulls nor the bears have the upper hand in the Litecoin market.

Is Bitcoin’s growth conservative or real?

Bitcoin (BTC) Held on the Gemini Exchange has Doubled Since Jan. 2019