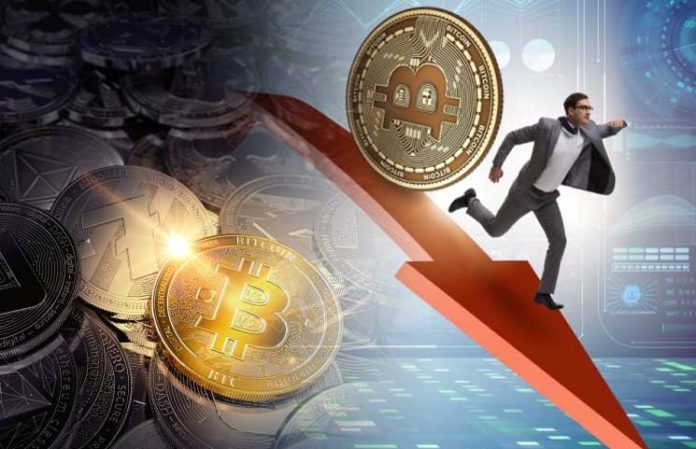 
Various analysts in China reportedly believe that bitcoin, the number one cryptocurrency, may not make a ‘big comeback’ this year. After enduring a year-long bearish trend that saw its price dip from a near $20,000 all-time high to a $3,200 low, it may not yet be ready to recover.

Per local news outlet Beijing News, analysts in China are cautious when it comes to the cryptocurrency’s future in the short-term, as they argue the market won’t likely see large returns this year.

Sun Hang, a senior analyst at Token Club, claimed that in the short run we may see the market move upward due to an “imbalance” between supply and demand. Even if the price does rise, Hang added, it’ll likely only happen in the second half of this year.

As for whether investors should put their money in bitcoin this year, Hang revealed it depends on the investors. If they’re looking to hold for “3 to 5 years”, he said, it “makes sense to buy [the] dip in 2019.”

If they’re looking to invest for a shorter amount of time, he added, they should be careful as “bitcoin is unlikely to outperform other investment targets due to the limitations of blockchain technology over the next 12 months.” As to whether bitcoin was close to bottoming out, he noted it wasn’t clear.

Per 8BTC, another analyst named Huang Liang took a different approach. He was quoted as saying:

At both macroeconomic (tight liquidity within the crypto market) and microeconomic level (slower-than-anticipated blockchain adoption), 2019 will not be a year for bitcoin’s strong corrective rally.

The analyst added that BTC’s price may still drop further this year. Another analyst, Xiao Lei, revealed he sees this year as one in which cryptocurrencies look for a “survival value,” and not one in which cryptoasset prices repeat 2017’s rally, although it’ll be better than last year’s bear market.

Per his words, in 2019 we can expect volatility in the market, with heavy correction included. Lei was quoted as saying:

The best investment strategy is to keep calm, pour a relatively small amount of money into the market and accept the volatility.

At press time, bitcoin is trading at $3,900 after rising 1.7% in the last 24-hour period. The MVIS CryptoCompare Digital Assets 100 Index, a market cap-weighted index that tracks the price of the top 100 cryptos, shows BTC is outperforming most top altcoins, as the index is up 1.1% in said period.

Other top altcoins, however, are performing much better. Ether, the second-largest crypto by market cap, is up 5.7% to $159.2, while Tron’s TRX has surged 10% over BitTorrent’s BTT token, while litecoin is up 13% as it’s trading at $36.

Bitcoin Smashes Through $34k For Its Anniversary – New 2021 Predictions Arise

ETORO’S NEW BITCOIN ACCOUNT INCENTIVES ARE SO GOOD, THEY HAD TO DISABLE BUY ORDERS