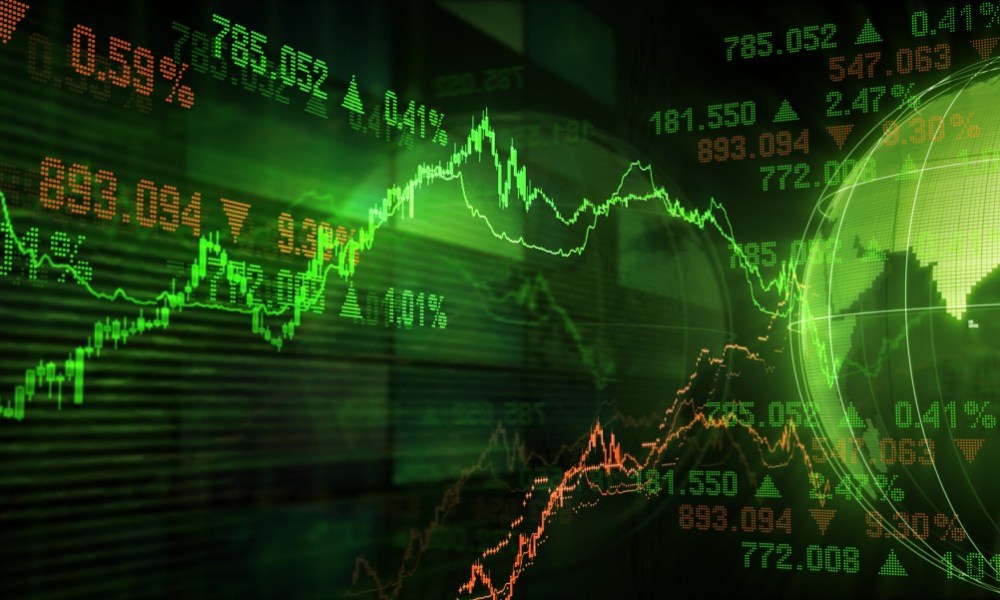 Most of the market is showing sideways movement as we approach the end of the weekend. One or two smaller projects, however, have surged ahead of the rest of the market.

This trend continues among some of the smaller projects. Tezos is in the green 1.57% while Dogecoin climbs just under 3% to $0.004. Holo is today’s overall loser as it’s price sinks 6.46%.


Further down the list, however, there are several top earners. Komodo, for example, has surged over 16%, likely a result of the recent launch of Komodo’s Roguelander – the first blockchain-based Rogue game.

The overall winner today is Ark as the project soars over 52% following news of the coin’s addition to the Exodus cryptocurrency wallet. Additionally, Ark underwent a mainnet update several days ago which may also be fueling the rise.

Electroneum Price Maintains a Status Quo Ahead of MWC 2019