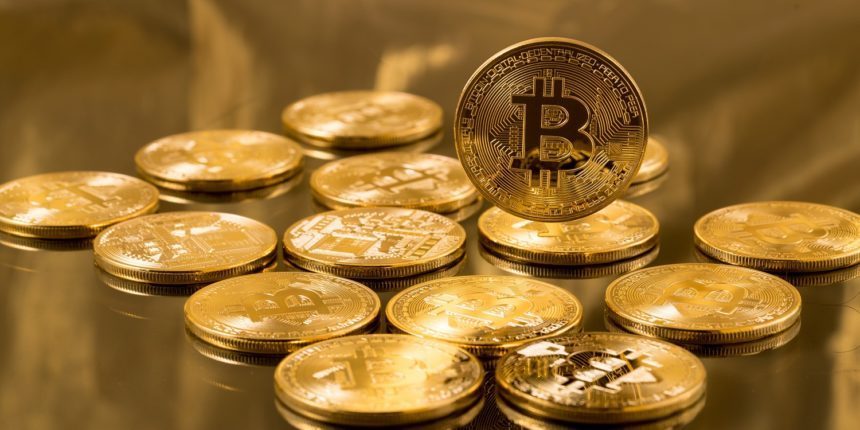 Market stumbles as BTC reaches new 2019 high before dropping below $5,500

Bitcoin started the day off above $5,500 and testing $5,600 where it remained until recently. The price of BTC has since seen a decline of over 1%, seeing the price fall under $5,500 for the first time.

The rice in BTC price saw multiple altcoins drop dramatically in BTC price as well as in USD price as Bitcoin soared to a 2019 high of $5,589 on Binance. Bullish sentiment on BTC saw plenty of alts tanking as the king of crypto continued to rise in price.

However, BTC appears to have stalled slightly as a minor bullback sees the price drop to under $5,500.

97% of the top 100 saw red on Wednesday as Bitcoin continued to hold its strength. XRP, EOS, BCH, LTC, BNB, ADA, and Stellar all saw losses of over 8% on Wednesday following Bitcoins new 2019 high. However the market cap also appears to have taken a hit, as Tradingview saw a 2.2% decline in total market cap, while trading volume remained stable around $50 billion.

Bitcoin looks like it could retest lower ranges before another push upwards is seen. The massive rally from $4,000 to $5,600 was met with very little resistance from bears and it could be possible that BTC has run out of steam.