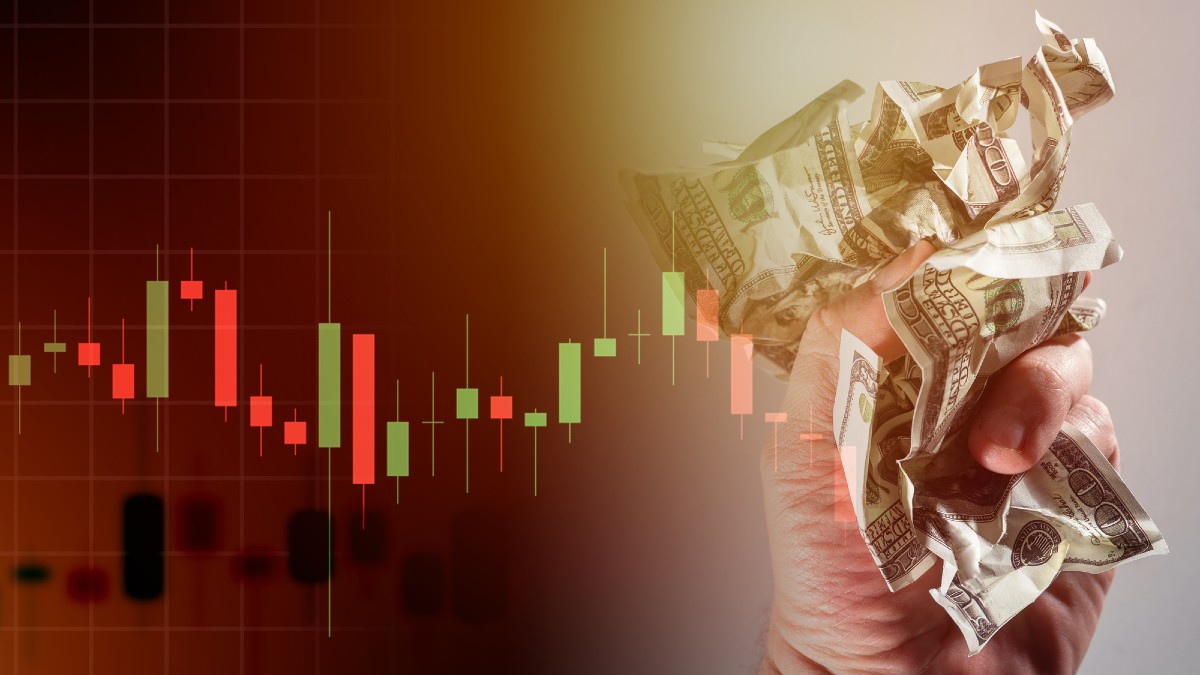 Market Wrap: Bitcoin Flat at $9.4K but Investors Are Holding On

A languid Wednesday in traditional markets affected bitcoin as well although it’s been a steady six weeks where the world’s first cryptocurrency outperformed most traditional assets.

At 00:00 UTC on Wednesday (8:00 p.m. Tuesday ET), bitcoin was changing hands around $9,500 on spot exchanges such as Coinbase. It then dipped 1.6% to as low as $9,348. The price is now below its 10-day and 50-day moving averages — a bearish signal for market technicians who study charts — but with little action, it looks to be going nowhere for the time being.

“The price of bitcoin managed to get only up to $9,600 Tuesday. Now fiat reigns,” said Constantine Kogan, crypto fund-of-funds BitBull Capital.

In fact, since the start of May the price of bitcoin has only appreciated 5.6% overall. It’s a relatively sleepy performance when compared to the oil market, which has had a wild 2020. A barrel of crude has gained over 90% since the beginning of May.

Uncertain economic times still motivate cryptocurrency traders and investors to remain steadfast in their investment thesis on bitcoin. “I am personally not negative on bitcoin and my view is based on several ingredients that have not changed or improved my outlook,” said Henrik Kugelberg, an over-the-counter cryptocurrency trader based in Sweden.

One element Kugelberg points to is the debasing of the U.S. dollar. Since 2000, the number of dollars in circulation has jumped over 240%, from $565 billion to almost $2 trillion, according to Federal Reserve data.

Other cryptocurrency advocates echo the same long-term outlook – that holding bitcoin is much better than owning traditional assets such as equities. Bitcoin is still up over 30% so far this year. Major global stock indices are either lower or just about even in 2020, and have been in negative territory since the middle of February.

George Clayton, managing partner of alternative asset fund Cryptanalysis Capital, says continued fiscal stimulus is just an attempt to push equities above the 0% return level, but with major long-term side effects on the value of U.S. dollar.

“A $1 trillion stimulus plan to build bridges, roads and rural 5G broadband that the Trump Administration is mulling over is perhaps the only piece of major legislation that stands a chance of passing both houses of Congress,” Clayton said. “It would be far more inflationary than the $500 billion in aid funneled to corporations that seems to be propping up stock markets.”

The Nikkei 225 of publicly traded companies in Japan closed the day flat, down 0.56% as real estate and transportation stocks dragged the index down.

The FTSE 100 index in Europe ended trading up 0.91% as energy stocks made gains.

Digital assets on CoinDesk’s big board are mixed Wednesday. Ether (ETH), the second-largest cryptocurrency by market capitalization, is trading around $228 and slipped 2.1% in 24 hours as of 20:00 UTC (4:00 p.m. ET).

U.S. Treasury bonds slipped Wednesday. Yields, which move in the opposite direction as price, were down most on the 10-year, in the red 4.2%.

A few snippets to begin your day: India may ban Bitcoin, QuadrigaCX, and more

Robert Kiyosaki: The Time Has Come to Buy Bitcoin