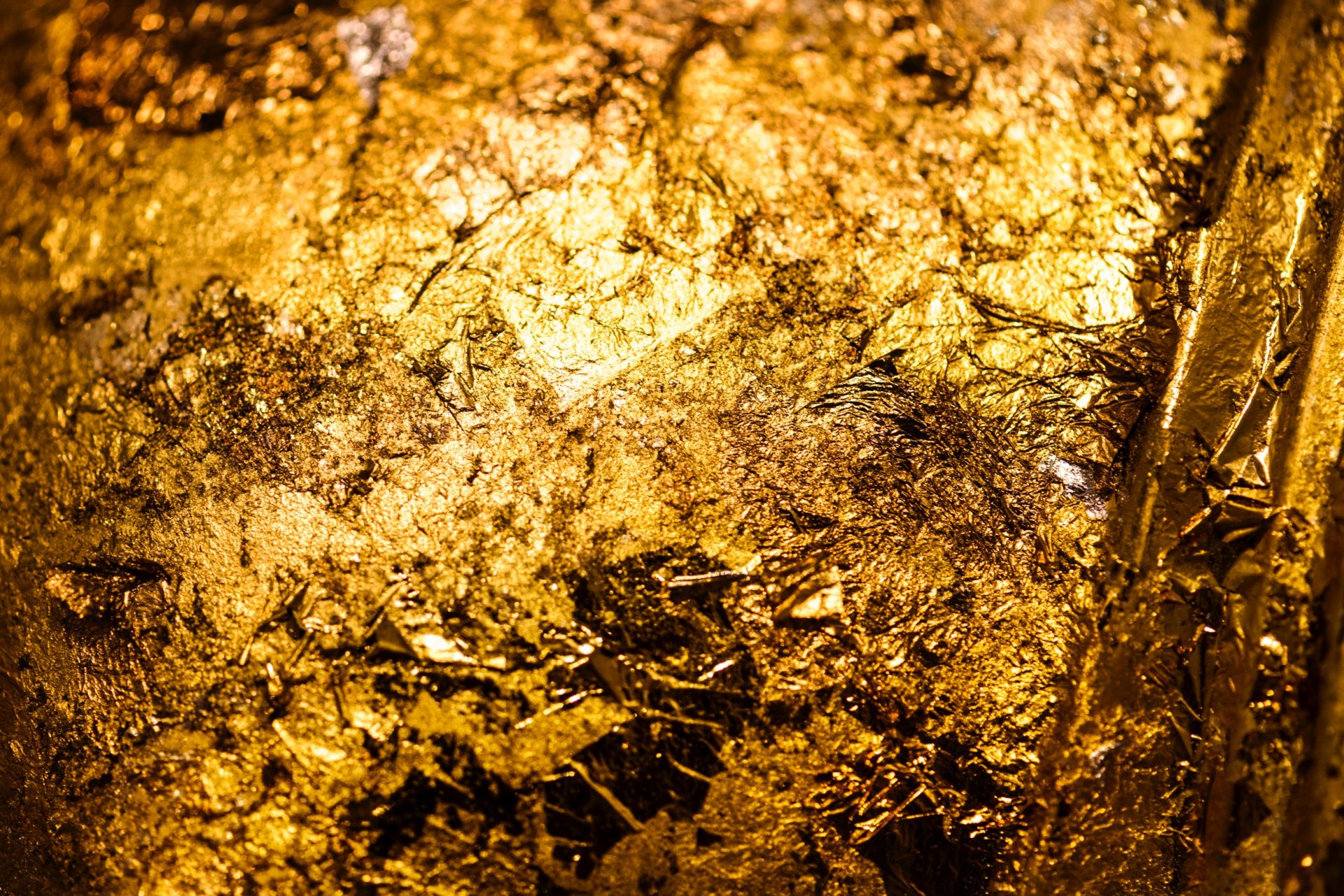 As BTC has continued to stumble, Max Keiser, a broadcaster at RT and a diehard decentralist/anti-establishment proponent, has taken to Twitter and his personal show, the “Keiser Report,” to laud Bitcoin as a viable form of “digital cash.”

In an episode of the “Keiser Report” released Friday, Max and his wife Stacey Herbert take a look into Bitcoin’s underlying value proposition as a store of value, while accenting why this thesis is rather valuable, especially in a world that seems rife with chaos and destruction.

Keiser remarked that after review of Bitcoin’s original whitepaper and discussion with cypherpunks, he had adamantly determined that Satoshi Nakamoto saw Bitcoin as “peer-to-peer gold,” rather than a digital cash system. He added that the flagship cryptocurrency is inherently a decentralized store of value that doesn’t require third parties for transactions nor verification, even quipping that those who think otherwise should fight him.

The decentralist’s advocacy for Bitcoin’s nature as digital gold on television comes against a backdrop of his incessant discussion regarding the asset’s value proposition via Twitter. In recent days, Keiser, a self-proclaimed “Tweet Poet,” has embarked on a long journey, discussing the matter of digital gold with no h(ODLs) barred. In fact, the subject matter has quickly filled up Keiser’s feed, just like a rapidly-propagating virus in an unvaccinated population (that’s not saying it’s a bad thing).

The reason the market is killing off all #Bitcoin pretenders claiming BTC is something other than digital Gold is because they don’t offer anything of genuine interest.

Satoshi’s vision, based on his chats, the White Paper, and cypherpunk history is: #Bitcoin = Digital Gold.

Now with 10 yrs experience in the market, the debate is over as all pretenders past and present have been crushed by the market. https://t.co/38ZYc9qWsJ

Keiser’s most recent comments regarding the cryptocurrency’s underlying value proposition come just weeks after he invited Jimmy Song, a diehard Bitcoin believer and zealous altcoin critic, onto his show to talk about this budding ecosystem. Per previous reports from Ethereum World News, Keiser noted that “when you talk about users (consumers) winning out over the monoliths — the corporations and plutocrats — I think that Bitcoin is the currency of resistance.

The pro-crypto figure drew attention to the Yellow Vest (GIlet Jaune) movement, noting that activists can rally around BTC as a mode of unification.

Song, seemingly a bit hesitant to admit that Bitcoin should be actively used in a more violent revolution-esque environment, noted that the “biggest” value proposition that the asset accentuates is decentralized monetary (financial) power — the most important facet of humanity in Song’s eyes. So, the developer concluded that movements like France’s Gilet Jaunes should be taking financial power back for themselves, rather than usurping the political incumbents and their long-standing hegemony.  Song then remarked that BTC can facilitate a “more peaceful revolution” than the violent protests occurring all across the globe.

Keiser’s recent lauding of the digital gold narrative comes as talk regarding Bitcoin’s inherent scarce nature has mounted, leading some to the conclusion that the asset could run dramatically in the near future.

Willy Woo,  an Australian crypto researcher known for his in-depth technical analysis of cryptocurrencies, explained why he expects for Bitcoin’s market capitalization to “easily exceed” surpass that of traditional gold on Thursday.

Woo, citing a space-related article outlining the infantile off-Earth mining industry, noted that mathematical scarcity, which Bitcoin enlists, “beats perceived scarcity.” Referencing the article, which claimed that trillions, even quadrillions & quintillions of dollars worth of gold and other precious metals could exist in near-Earth asteroids, Woo noted that “perceived scarcity comes only from the technological limitations of today.”

In other words, gold’s hegemony as the de-facto store of value may be usurped over time, especially as humanity’s relentless demand for gold continues and as on-Earth supplies wane, creating a gold rush in outer space.

Earlier, Alistair Milne, a leading crypto investor based out of Monaco, noted that Bitcoin’s investors are now “very aware that BTC is like trading gold with 100x leverage,” along with the fact that the flagship cryptocurrency’s inflation rate will be lower than that of the precious metal. And, as “no one appears to doubt the usefulness of gold,” Milne added that they shouldn’t doubt the potential of BTC, the de-facto digital version of gold.

Even Adam Back, the chief executive at Blockstream and the innovator behind a protocol cited by Satoshi, tossed in his hat regarding the matter. Per previous reports from this outlet, Back claimed that if BTC succeeds as digital gold, especially as a censor-resistant competitor to its physical counterpart, the $250k-$500k price level is “plausible.”