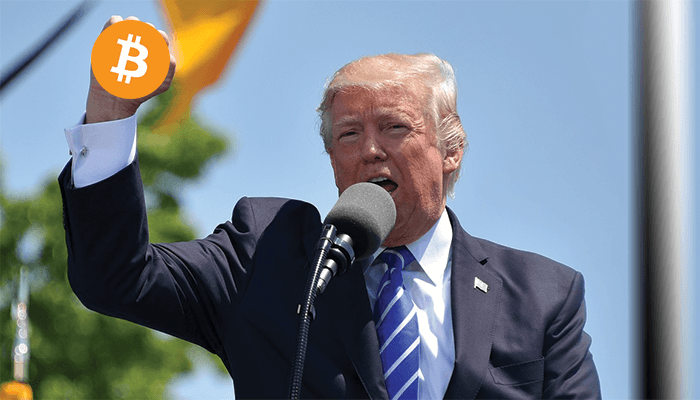 The CEO of cryptocurrency bank Galaxy Digital, Michael Novogratz, is very bullish about the future of bitcoin (BTC). He bases his bullish expectations mainly on the policies of American President Donald Trump and his vice-president Mike Pence. They would like lower interest rates, which, according to Novogratz, is particularly positive for bitcoin.

In a tweet that Novogratz recently sent to the world, he emphasizes why he is exactly bullish:

This makes me Bitcoin more bullish. Stephen Moore, Herman Cain, and Mike Pence all make me bullish hard money. To be fair, MMT and some of the far left policies also makes me bullish crypto. https://t.co/BdKCUUnhEX
– Michael Novogratz (@novogratz) May 4, 2019

Mike Pence would argue for lower interest rates, which the Federal Reserve should determine. However, the Reserve recently decided not to adjust these rates, to Pence’s displeasure:

I think it might be time to consider reducing interest rates. We see no inflation at all in this economy. We see that jobs are created everywhere in the country; that should be an encouragement for every American and also for people who conduct our monetary policy.

The president’s and his vice-president’s commitment to lower interest rates would greatly help the bitcoin bulls, Novogratz said. In an interview he said:

Go ahead with your monetary policy, lefties. You only make the crypto bulls stronger. And your right-wing people who argue for lower interest rates are also as good as gold for crypto.

Mike Novogratz is not the only one who is positive about the future of bitcoin. Analyst Peter Brandt says to expect that bitcoin may rise towards $ 6,500 after a correction.