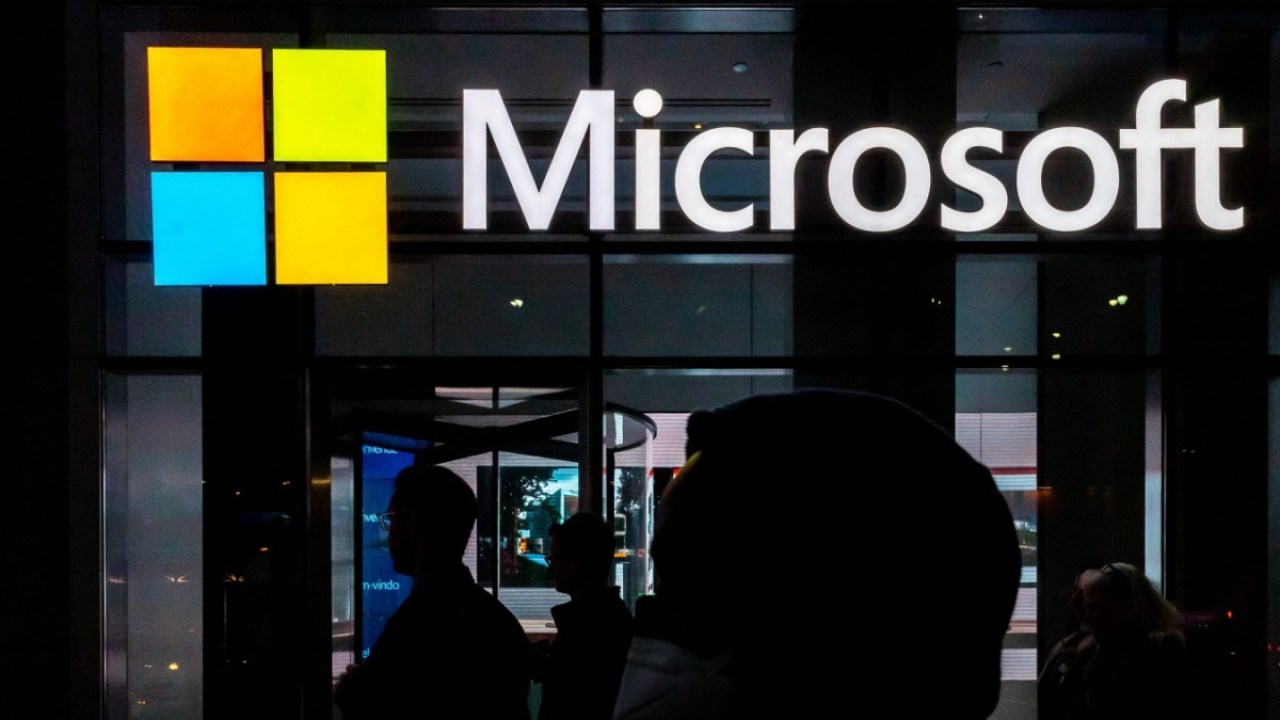 Microsoft will not invest its billions in Bitcoin … yet

Microsoft has a war chest of over $ 100 billion. But unlike Tesla, the publisher does not yet plan to invest part of its cash in Bitcoin. But its CEO is doing nothing.

When it comes to Bitcoin, Brad Smith would more readily fall into the same category as his Uber counterpart, Dara Khosrowshahi. The CEO of the world’s largest software publisher therefore does not plan to invest the company’s assets in Bitcoin.

Unlike the boss of the VTC service, Smith does not go into detail justifying this decision. Indeed, such an option is simply not on the agenda in Microsoft’s executive committee.

Bitcoin? No discussion today at Microsoft

“I haven’t heard a new conversation about Bitcoin. But let me tell you if we change our bitcoin investment policy, Julia, you will be the first or at least the second to know, ”the CEO told CNN’s Julia Chatterley.

Brad Smith was responding to a question from the journalist about the possibility for Microsoft to diversify its investments like Tesla. In February, the automaker allocated $ 1.5 billion in cash to the BTC.

Such a scenario is therefore not envisaged in the short term by the technology giant. However, the latter has a very substantial cash flow exceeding 100 billion dollars. But devoting part of it to Bitcoin is therefore not relevant.

Several reasons could justify it. For Uber CEO Dara Khosrowshahi, the main thing is security. If the platform “quickly ruled out” this possibility, it was in order to keep its “money safe”.

Few finance departments are considering including the crypto-asset in their balance sheets. Only 5% of CFOs plan to hold Bitcoin as an asset for their business by 2021. For 84%, BTC volatility is too great a financial risk.

However, the volatility of the asset eases significantly over the years. It could eventually turn out to be equivalent to that of precious metals, for example. This would explain the wait-and-see attitude on the part of financial officials.