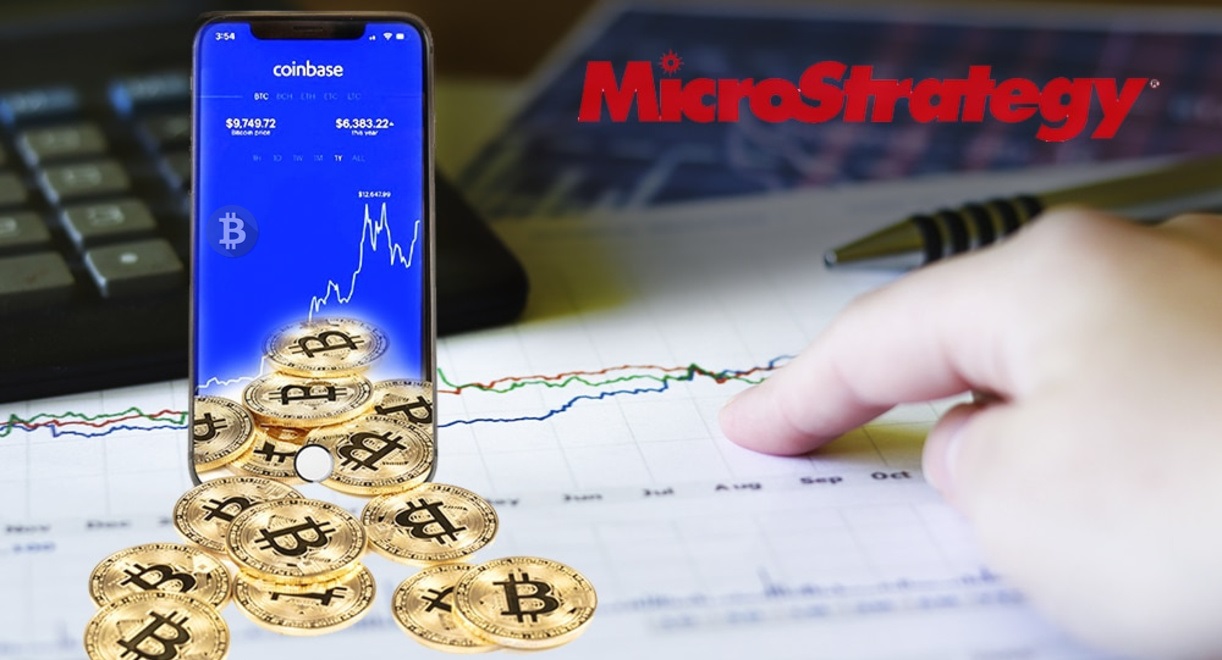 MicroStrategy continues to bet on Bitcoin with new $15 million purchase

The business intelligence firm shows no sign of cooling on Bitcoin with yet another purchase, signalling confidence in the world’s largest cryptocurrency by market cap.

There’s no let-up in MicroStrategy’s Bitcoin buying spree as CEO Michael Saylor announced yet another $15 million purchase today. Saylor tweeted that the firm had acquired an additional 253 BTC at an average purchase price of $59,339 per token.

At the current Bitcoin price, the market value of total holdings comes to $5.376 billion, making an unrealized profit of $3.15 billion or a 140% return.

The market trades sideways over the Easter weekend

The world’s largest cryptocurrency by market cap has been trading somewhat flat over the Easter weekend period. With its price ranging from between $57,000 and $59,000.

Large caps have mostly followed suit, except for XRP, which boosts double-digit gains today as bulls continue to grow in confidence over Ripple’s prospects in the SEC lawsuit.

Early hours UTC saw Bitcoin’s down-trending price bounce at $56,900, leading to a renewed hope of revisiting the $61,000 all-time high once more. At the time of writing, the daily chart shows a hammer pattern forming, signaling a potential bullish reversal.

The Bitcoin ecosystem continues to mature

In recent times, Saylor has done much to promote the cause, earning him the title of Bitcoin evangelist. This includes free corporate conferences, free education material, and the countless interviews that he has done.

When giving interviews, they usually consist of common themes. He often mentions Bitcoin’s performance track record and store of value use case and its superior price appreciation potential over cash. All of which are reasons why his firm continues to buy.

MicroStrategy’s additional Bitcoin purchase today is further evidence of Saylor’s continued belief in the leading cryptocurrency. Over time, thanks to corporate buyers such as MicroStrategy, the Bitcoin ecosystem is evolving.

As the first company to launch a publically traded Bitcoin fund in the U.S., Grayscale is also instrumental in Bitcoin’s development.

The firm has just announced a commitment to turn the Grayscale Bitcoin Trust into an ETF. Grayscale’s first ETF application occurred in 2016, which they later withdrew as the regulatory environment did not favor the move.

“Today, we remain committed to converting GBTC into an ETF although the timing will be driven by the regulatory environment. When GBTC converts to an ETF, shareholders of publicly-traded GBTC shares will not need to take action and the management fee will be reduced accordingly.”

With renewed interest in trying again, is it right to infer that the regulatory environment is now warming to cryptocurrency?

Lawsuit with the SEC, turning point for Ripple

Will Bitcoin Critics Change Their Tune Over The Next Few Years?

What is the bottom for Bitcoin’s crash? When should you buy BTC now?