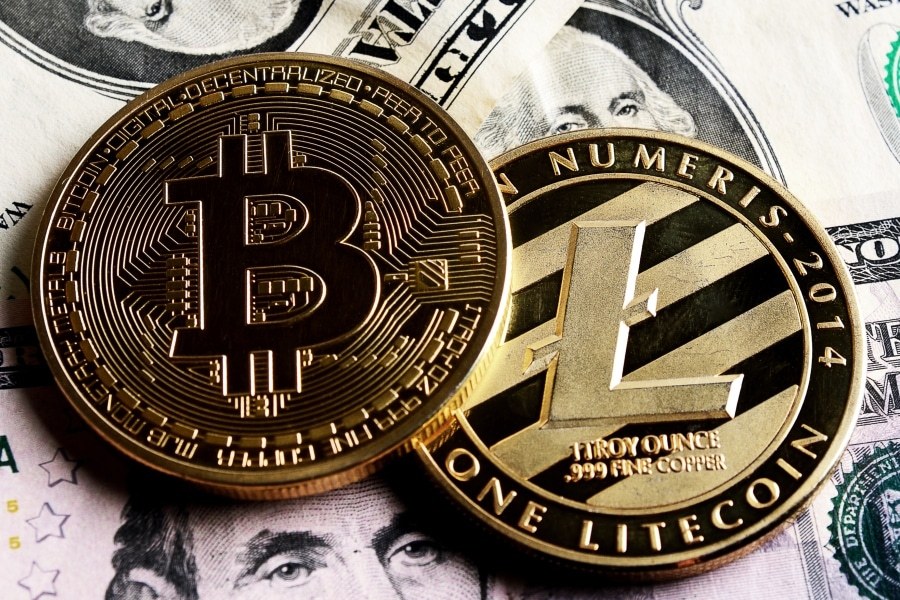 MimbleWimble’s Grin and Beam have the potential to be more scalable than Bitcoin, says Litecoin creator


Grin and Beam are currently the hot topics in the privacy space, top coins built on MimbleWimble protocol, the tech designed to solve the privacy and scalability of Bitcoin. Earlier this week, Grin made it to the headlines as the coin, which is considered to be the closest version of Bitcoin, plunged by over 97% within a few days of its launch.

The MimbleWimble protocol was first introduced in the year of 2016, by Tom Elvis Jedusor, an anonymous developer, with both the names inspired by Harry Potter. With privacy as the core of this protocol, no one will be able to see the amount of cryptocurrency that is being sent and the addresses involved in the transaction, with only the information required to verify a transaction revealed.

This protocol will be added to Monero, the leading privacy coin in the space, as a sidechain. Riccardo Spagni, the lead developer of Monero said on Twitter earlier this week, “Monero already *is* implementing a MimbleWimble sidechain, Tari”.

He went on to say that the reason he doesn’t feel threatened by the currency is that, according to him, it does not stop Monero from existing.

This was followed by Charlie Lee speaking about the coins, stating that the currencies are able to “do privacy and scalability without sacrificing anything.” Furthermore, Lee finds it interesting how the MimbleWimble technology makes a system private when data is removed, adding that it makes the coins even more scalable than Bitcoin.  Succeeding this, Lee was asked whether this protocol will be implemented on Bitcoin as a side chain or on the main chain. To this, he stated that the hassle here is the security of the side chain.

$5 Billion Wiped Out of Crypto: Bitcoin Below $3,500 Could Spell Trouble

Bitcoin price may test yearly high if it closes the week above $10,400