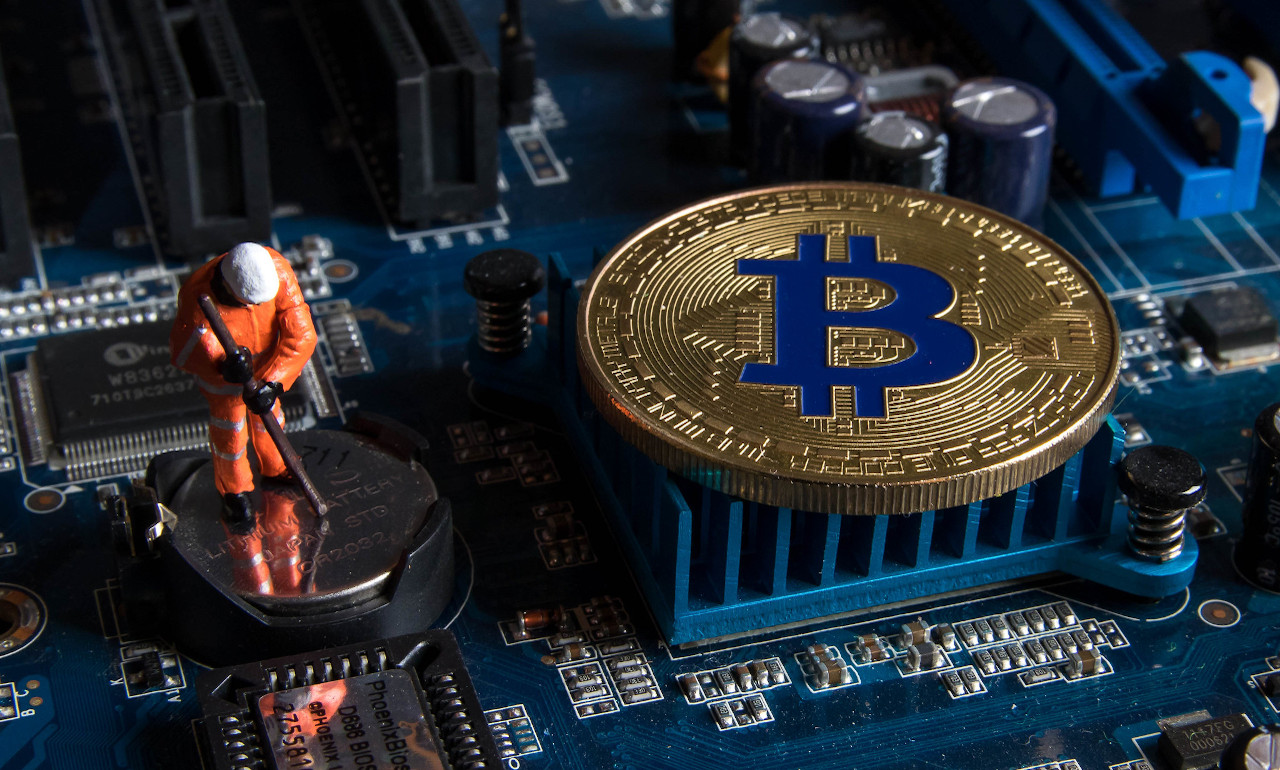 A FUD regarding Bitcoin miner ‘death spiral’ had been surfacing the crypto community as the halving was underway. However, the latest charts suggest otherwise as hash rate hits an all-time high.

Miner’s Miles Away From ‘Death Spiral’

The first and the largest cryptocurrency, Bitcoin was programmed to undergo a process called the “halving” once, every four years. During this process, the rewards that the miners receive after the addition of new blocks, are cut into half. The latest halving took place on 11 May 2020, where the mining reward was lowered from 12.5 BTC to 6.25 BTC. While industry expected the price of the king coin to witness a significant increase, Bitcoin observed dainty price changes and is still trying to breach 10k.

Another news that surfaced the crypto-verse post halving was that miners would no longer profit from mining which would eventually lead them to stop mining. This did cause distress in the crypto space and the hash rate also fell down to a low of 90.293 TH/s towards the end of May. This further led to several believing in the whole Bitcoin miners were in the death spiral scenario. However, the latest updates defy this narrative.

Dan Held, the Director of Business Development at prominent cryptocurrency exchange, Kraken also commented on the latest update suggested that the entire miners’ death spiral narrative could be debunked considering the significant rise in the hash rate post halving. His tweet read,

Another factor that inclined towards the flawed nature of the death spiral narrative was the sale of mining equipment. Prominent Bitcoin mining equipment manufacturer, Bitmain has been a constant member of the headlines following the tiff between the founders of the company. Despite this, the platform has been selling off all their equipment. Almost, every product on the Bitmain website was sold out.

All of these factors strongly highlight the fact that Bitcoin miners weren’t biding adieu to mining post halving.

Last week, altcoins enjoyed an eventful week following significant price rallies. However, the price of Bitcoin wasn’t seen either rising or falling. While many altcoins endured a rise in the price of almost 90 percent over the past week, Bitcoin witnessed a mere 1.5 percent increase in the last seven days.

While the crypto community has been anticipating Bitcoin to hit 10k , the king coin was trading at $9,268.56, during press time.

With Bitcoin dominance dropping, has the altseason begun?

Bitcoin returns might be higher this month, here’s why