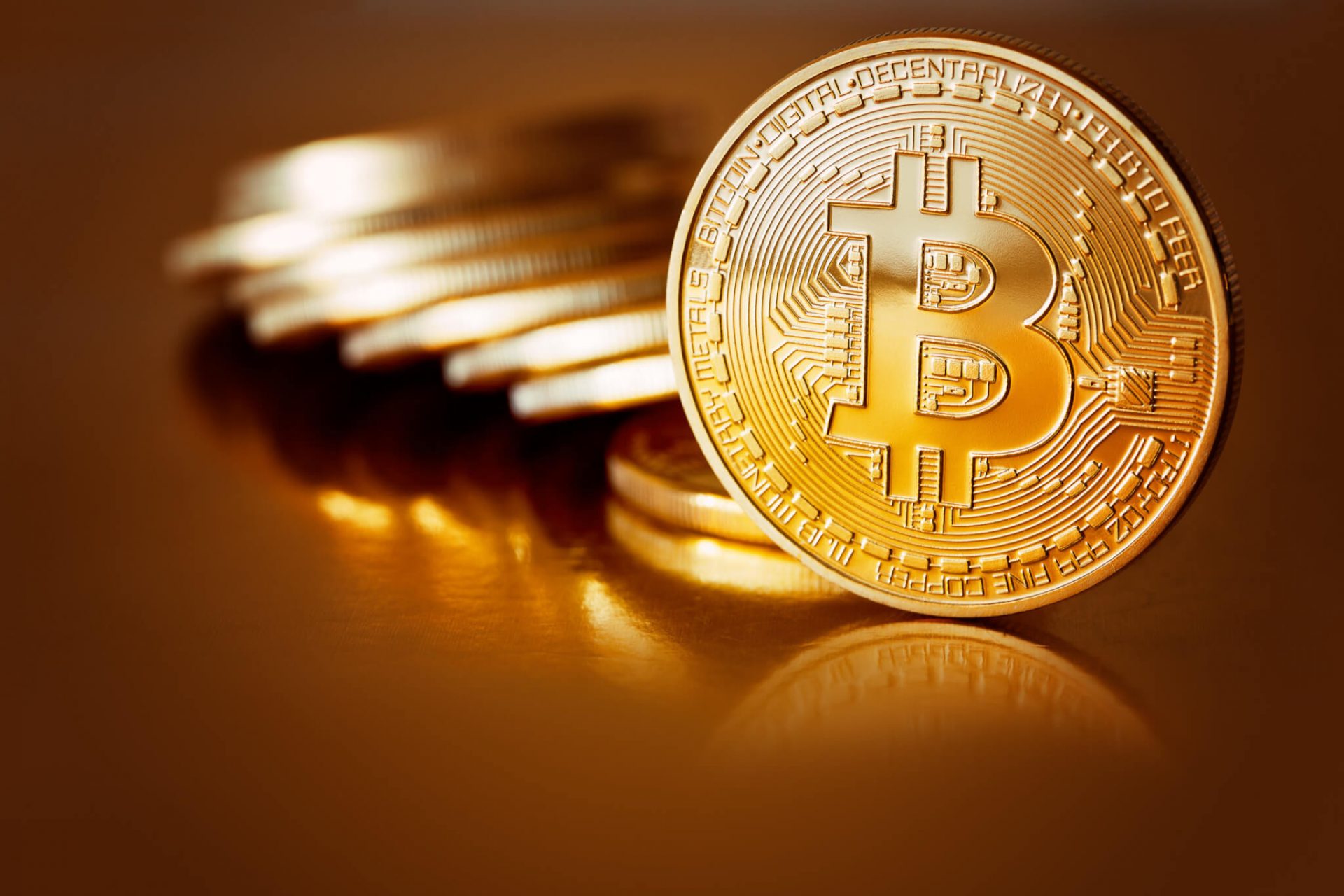 Bitcoin (BTC) is on track to break its all-time high and hit $50,000 in a matter of months, according to Nexo co-founder and managing partner Antoni Trenchev.

In a new interview during the virtual Block Down conference, Trenchev said his crypto lending platform is witnessing double-digit percentage growth rates month-on-month, with a wide range of both institutional and retail investors jumping in. He believes a significant increase in institutional participation in the crypto markets will power a new bull run.

“We have clients from every corner of the world, every age group. We have from young adults, all the way to boomers who for some reason have chosen to put assets in digital form and to conduct business with us. So the demographic, it’s really, really diverse and we cover it all.

Right now we’re seeing a great influx in both the retail part and the institutional side of things because for institutions, crypto got a huge endorsement by Paul Tudor Jones. When you have the guy who put the word hedge in hedge funds endorse Bitcoin, and say they have an allocation of a few percent of their total assets on their management in Bitcoin, that gives them the additional boost of traditional institutions to come into the space.

So we have quite heavily been onboarding with institutions that up to very recently would not have to articulate their liking of Bitcoin. And now with this endorsement of Paul Tudor Jones, the timeline has shifted gears and it’s expanding very rapidly.”

Trenchev says Bitcoin’s monetary supply stands in stark contrast to the level of money printing from governments, which he believes will benefit both gold and BTC.

“I think that on the fundamental side, Bitcoin is stronger than ever. And this has again manifested itself in so many ways, just from a pure price action point of view. It has outperformed just about any market… Bitcoin is up 30%, gold is performing very well, but Bitcoin has outperformed even than that.

I think the fundamentals of this excessive supply of cheap funding at even the slightest hint of market correction, it just pours water into the case of Bitcoin being there to stay and getting momentum on the fundamental side, because you have something that is hard-coded and finite, you can’t change that…

I think this is what has driven so many people, both from the retail and institutional side to it. And truth be told, it’s the only free market because you have dollars, everyone has a certain amount of dollars, and now you are competing with almost $8 trillion more since mid-March for the same amounts of finite goods. I think that there’s just no case that this isn’t good for both gold, but more importantly Bitcoin. So yes, I’m sticking to my prediction of 50k until the end of the year. I appreciate that it is a bold statement, but the fundamentals are there and the momentum is shifting there as well.”

Trenchev says Nexo will likely launch a cryptocurrency exchange this year to address demand from its clients.