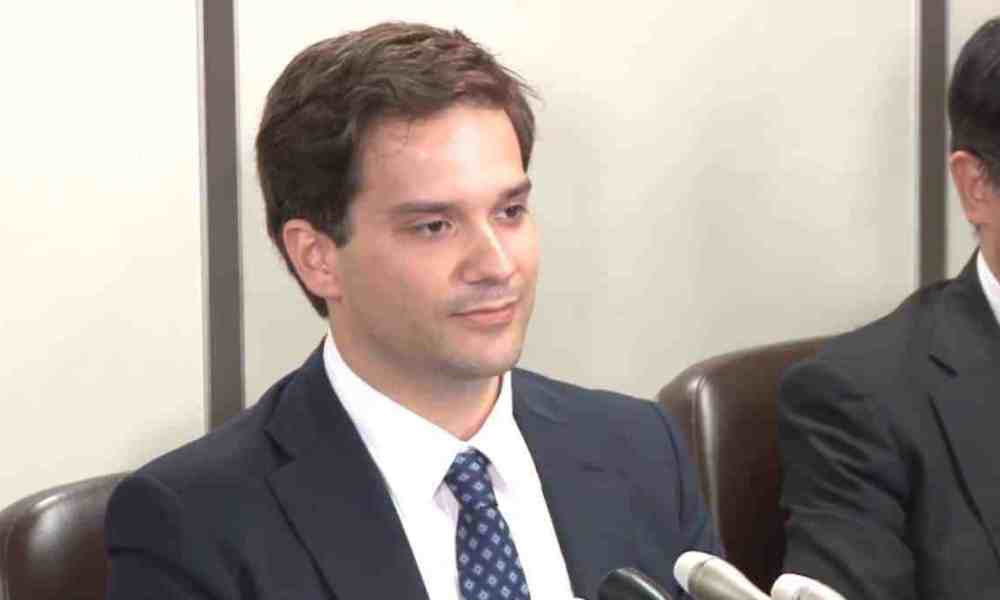 Mark Karpeles, former CEO of the infamous Bitcoin exchange, Mt. Gox, recently spoke about the exchange platform, its ongoing rehabilitation plan and Gox Rising, during an interview with WhatBitcoinDid.

Mt. Gox once held a very prominent place in the Bitcoin marketplace, with the exchange leading the adoption of Bitcoin by enabling Bitcoin to USD trading. However, a security breach resulted in the loss of over 7% of BTCs in circulation in early 2014. This was followed by Mt. Gox declaring bankruptcy and the shutting down of services offered by the exchange.

Mark Karpeles seemingly discovered cold wallets that had a significant amount of Bitcoins. These Bitcoins and the coins from Bitcoin’s numerous forks are now going to be paid to the creditors as a part of the exchange’s civil rehabilitation programme.

In the interview, Mark Karpeles spoke about how he came across the infamous Bitcoin exchange and its creator, Jed McCaleb, now the CTO of Stellar. He also elucidated on whether he encountered any technical issues prior to the hack and the problems faced during that timeframe.

Karpeles started by stating that he was involved with Bitcoin since 2010, a time when Mt. Gox was one of the firsts to accept Bitcoin as a mode of payment. Karpeles went on to say that prior to Mt. Gox, he used to help people and entities in the cryptocurrency space with technical problems, adding that this was how he came across Jed McCaleb. According to Karpeles, McCaleb sought his assistance for some issues related to complex APIs.

This was followed by McCaleb offering the platform to Karpeles, wherein Karpeles could pay for the exchange in over a period of six months. Since the payment for the exchange was not required to be paid upfront, Mark Karpeles accepted the offer made by McCaleb.

Karpeles also revealed that he experienced several problems associated with the exchange in the first three months of its acquisition, adding that these issues were found in Jed McCaleb’s code for the exchange.

He went on to say that there were several basic errors or issues that could have happened after the exchange had registered a certain number of customers. He added that not only did the exchange have rounding errors, but the method used for encrypting passwords was not suitable for a Bitcoin exchange.


Karpeles also elucidated on one of the problems he encountered with the exchange. He said,

“So if two people placed buy or set order at the same time, they could execute the same orders from the order book okay. So to fix this ideally what you would do is to have an execution queue and maybe move the whole indication outside of the main process, but I couldn’t change Jeds [code] because that much. I just fix this, basically what we call a lock so it would maybe make things a bit slower but it avoid executed multiple out of multiple times”

This was followed by Karpeles admitting that it would have been better to shut down Mt. Gox at first in order to rewrite the whole code.

The interview has evoked a lot of reactions online. Coinspeed News on YouTube commented,

“Fascinating story! So Jed hands over a badly coded exchange to Mark, which includes back doors to the deposit system, causing hundreds of thousand BTC to go missing over a few years, and in the mean time Jed creates Ripple, and the rest is history. Looks like Mark was the fall guy and Jed the master villain. The “coincidence” that 80k BTC flies out the window DURING the handover…”

Surfer Jim, another YouTube user had this to say,

“I agree with your summary. Mark seems more innocent than Jed. Mark seems to talk more honestly, Jed talks like a liar. Jed also had a thorough understanding of how MtGox was organized, enough to steal BTC and divert suspicion easily. One day he’ll want to move those stolen Bitcoins, and when he does, I hope he is caught.”