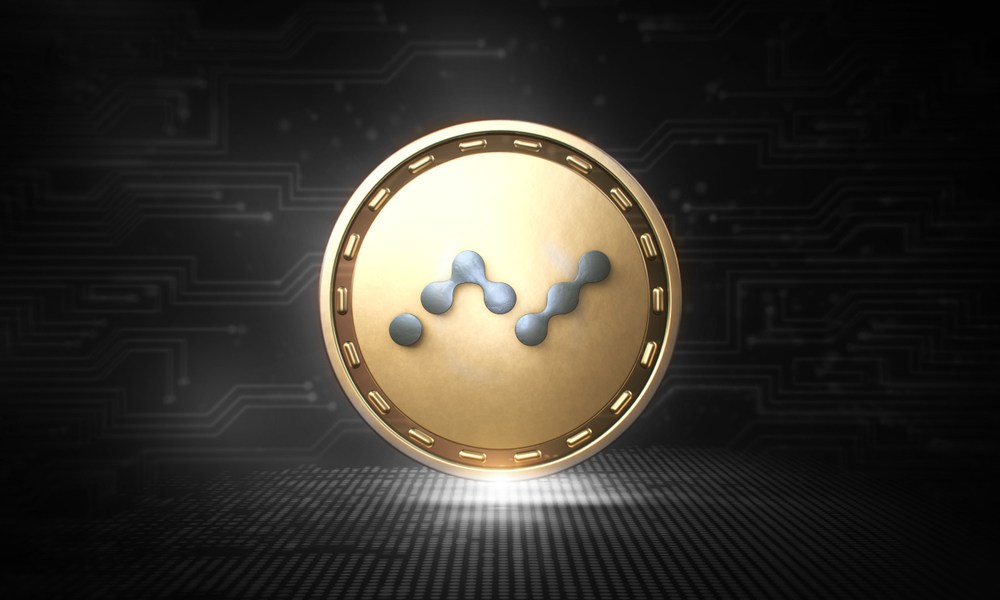 Ever since the idea of decentralization started growing in the minds of internet users, issues such as centralization and lack of data privacy started getting more and more apparent. For years, these concepts continued to grow and provide people with dreams of a utopian form of the web, until the clash they reached in 2018.

The last year was very eventful in this regard, and the centralization (or rather, over-centralization) of social media and other platforms became a very obvious trend. Tech giants such as Google or Facebook had no real competition for years, which allowed them to gather influence and power. They promised free use of their platforms, but in turn, they bombarded them with ads and recorded users’ data.

Data privacy was lacking, and throughout the last 15 years, we have gotten to a point where there is almost no transparency at all in regard to the ways our information is being used. These services’ users had no idea about what is happening with their data, how and if their info is protected, or even what data is being recorded. This all changed in 2018.

The point that had the largest impact on public data issues awareness was the Cambridge Analytical scandal. On the occasion, it was uncovered that Facebook data was being collected and misused for the purposes of political campaigns, manipulation of the public, and gathering insight into current trends and interests of users. After the illusion of data security was broken by this incident, news of data breaches, hacking attacks, and even more Facebook issues emerged.

As mentioned, none of these things just appeared in 2018. They were there for years, and we only became more aware of them during the last year. In fact, numerous data breaches were discovered to have happened years ago. Facebook itself has been leaking data for years, and the Marriott hotel company breach lost sensitive information of nearly 400 million customers over the course of several years.

A Change In Attitude Towards Blockchain

Clearly, there is an obvious link between the data privacy issues and centralization of most online platforms and businesses. These companies have no one overseeing their data protection and usage practices, and until 2018, they were not held accountable for what they do with the information they collect.

In recent years, more people became aware of these issues, and they started proposing decentralized alternatives as a way to combat the problems. However, creating such an alternative is not only extremely complicated, but they would also have to find a way to solve a number of problems, which is currently not possible. However, as most people have no clear understanding of how blockchain technology actually works, a lot of overly-optimistic predictions started flowing around the web.

It has gotten to a point where blockchain was considered to be the cure for all modern problems. “Just use blockchain, and everything will be fine” became a trend in 2017, and it expanded to 2018 as well. However, the hype started to die down as people realized that the situation is not as easy as it seems, which happened at around the same time when crypto prices started dropping. Soon enough, the trend took a completely different turn, and many started calling blockchain technology useless, simply because it did not live up to their expectations, which were made out of misunderstandings the technology’s limits.

Now, in early 2019, after the original hype and following correction died down, it appears that things are starting to stabilize. People’s expectations of blockchain and crypto are becoming more realistic, and technology enthusiasts are starting to explore what can blockchain actually do, instead of what they would want it to do. Thanks to this, realistic solutions are finally starting to appear.

One of the biggest expectations of blockchain technology is still to fix social media platforms and ensure true data privacy. However, as most people are aware at this point, blockchain is a method of achieving transparency, which is clear from the fact that it is being used for making transactions, which are all publically visible and available at any time. In other words, blockchain is a tool for achieving verification without having to depend on a centralized institution. This does not make it a platform that can replace or fix already existing platforms.

Blockchain may have brought the idea of decentralization to the modern world, but it cannot guarantee data privacy. However, there is an alternative, and the solution may lie in non-blockchain aspects that can bring decentralization to the web, while still ensuring that the privacy remains uninterrupted. This includes things such as decentralized storages, oracles, state channels, privacy-friendly computation, and alike. That way, data will still be computed by nodes, but it will also be encrypted, which will prevent the nodes from knowing what they are working with.

Of course, decentralization and secure computation are not new concepts. In fact, they have been around ever since the internet itself came to be. Blockchain technology and cryptocurrency are still way younger concepts than decentralization and data privacy itself. However, it is only now that these concepts became so attractive to us because now we understand the dangers of not employing these solutions.

If there is no centralized authority that can benefit from collecting and misusing our data, then the development of platforms can truly be dedicated to what is actually important — the security and safety of users. This is a train of thought that has started to dominate in recent years, and 2019 is expected to be the year where more privacy-oriented projects will be conceived, with some of them maybe even starting to reach their end-users.

However, it is important to understand that technologies that can provide these solutions are still being developed. There will be a lot of trial and error, and it might take years until we reach solutions that we imagine right now. All of these technologies are extremely complex, and combining them in order to achieve a secure, decentralized internet cannot be done overnight.

As mentioned, blockchain hype died down, and both the developers, as well as consumers, are now focusing on what can actually be achieved with this technology. Meanwhile, problems of centralization and data privacy are becoming more and more apparent to the world, and it will not be long before people realize that these issues are connected and that one is causing the other. Furthermore, it is believed that in a lot of these cases, this is done on purpose and that it is not just an unfortunate accident.

However, people also have to realize that blockchain is not a magical solution and that it has its own limitations. Everything that we need to realize this has already happened, and all that remains now is to draw conclusions from these events. This is why it is expected that 2019 will focus on educating people about blockchain, its limits, data privacy problems, centralization issues, decentralized solutions and technnologies, and more. This is the next step towards a truly decentralized and secure internet.