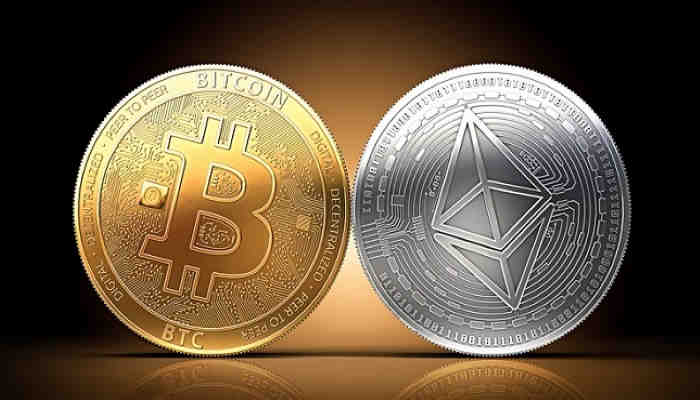 The popular trader and head of Venture Coinist says he believes the emerging class of altcoins are just getting started, and mainstream investors remain unaware of the DeFi movement.

“Mainstream attention is not yet on this thing. There are actually a lot of crypto investors who aren’t in DeFi yet either, the reason being it’s not attracting mainstream interest. They’re also not the easiest things to buy. A lot of these coins are unknown, even the concepts are hard to understand and to acquire them is also quite difficult. Even people that want to get in I think have been hesitating because they’re waiting for a full-blown alt season or for Bitcoin to rip. So you have a really unique trend happening here in crypto…

Martin points to Aave (LEND), an open-source and non-custodial protocol enabling the creation of money markets, as one of the best performers in the DeFi trend. The coin is now up over 1,400% since the time it was launched.

He believes COMP, an Ethereum governance token for decentralized lending platform Compound, was probably overvalued at a $1 billion market cap, which it nearly touched on June 21st just one week after launching. COMP’s current market stands at $425.5 million, according to CoinMarketCap.

“People are saying if DeFi is going to be big. It needs oracle information. LINK’s going to power that.”

Despite his optimism, Martin warns that volatility in the crypto markets tends to swing to the upside and the downside rapidly, and the overall market will still react to large swings in the price of Bitcoin.

Bitcoin Topside Bias Vulnerable Unless It Surges Past $9,300

Why it makes sense for every investor to buy Bitcoin now