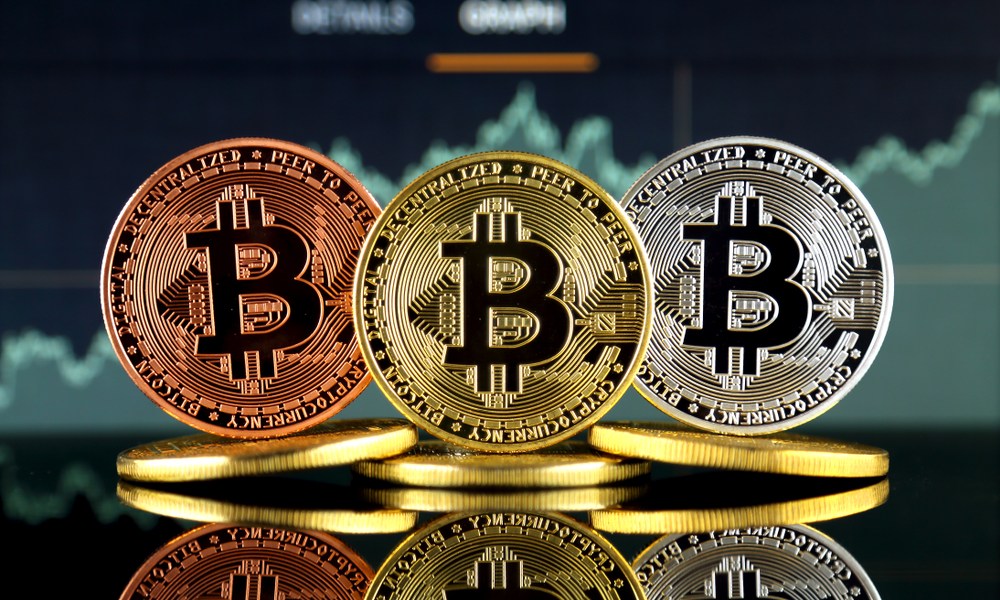 The Aroon indicator shows that the Aroon-green line, aka the uptrend for Bitcoin, has gained prominence, while the Aroon downline aka the downtrend has lost its dominance.

The Stochastic indicators are undergoing a bearish crossover as they failed to breach the overbought bands.

The Chaikin Money Flow shows that the Bitcoin market in the longer time frame has fallen below the zero-line and this indicates that the money is flowing out of the market i.e., sellers are dominating.

The Awesome Oscillator shows that the green bars are steadily rising above the zero-line which indicates that the longterm momentum is rising faster.

The Relative Strength Index shows that the momentum of the market is slightly above the neutral line i.e., very minuscule.