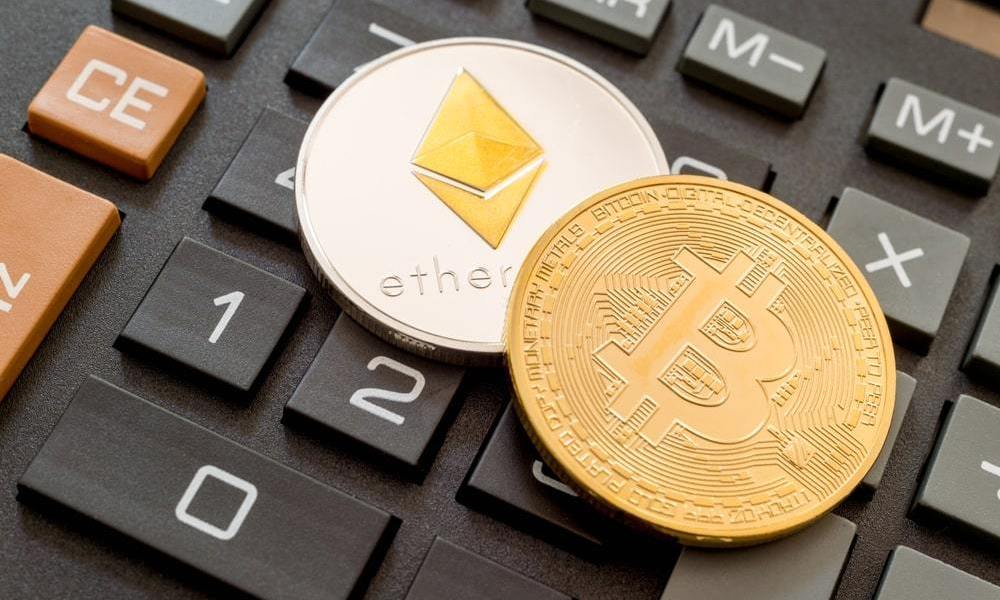 Samsung recently hosted its Unpacked event and showed off the Galaxy S10 lineup to the world. Well, the event didn’t gain that much traction so little was known about the offering aside from the fact that it was dubbed as the “blockchain keystore”. The idea of the keystore is so that private keys can be stored on the phone for blockchain enabled mobile apps.

Over the few weeks that followed the, more details and images reached social media claiming that the keystore was actually a fully-fledged crypto wallet that supported Bitcoin, Ethereum and maybe even ERC-20 tokens.

One YouTuber, by the name of Jorozu, has got his hands on the phone though and revealed that the phone will only support Ethereum. Even the leading cryptocurrency isn’t supported through the upcoming S10.Samsung Galaxy S10 crypto wallet appears to have left out Bitcoin at launch. For now it looks like it’s Ethereum-only! 😮https://t.co/j0eFmTphJY


Click on the tweet above to go the video of the unboxing. In the video, you can see that Jorozu unboxed the phone but mainly focused on the blockchain keystore feature.

You will be able to tell from the video that this is a Korean version of the phone rather than an international release but he showed it depicting an Ethereum transaction information.

An ironic part of the keystore is that when you open up the app, you are greeted with an image of Bitcoin despite Ethereum being the only thing that is supported. Could this suggest that Bitcoin might be supported in the future? Either that or the Bitcoin symbol has become the face of cryptocurrency with it being the most popular and the one digital asset that most of the mainstream will be aware of, especially when compared to Ethereum.

Ethereum seems to be the favourite of providers though as this isn’t the first time that ETH has been supported over BTC. The web browser, Opera supports ETH and ERC tokens on its built-in wallet. This is most likely due to Opera’s centricity on Internet applications with Ethereum being one of the most powerful platforms for dApps

Veteran investor changes his mind: Bitcoin is a safe haven