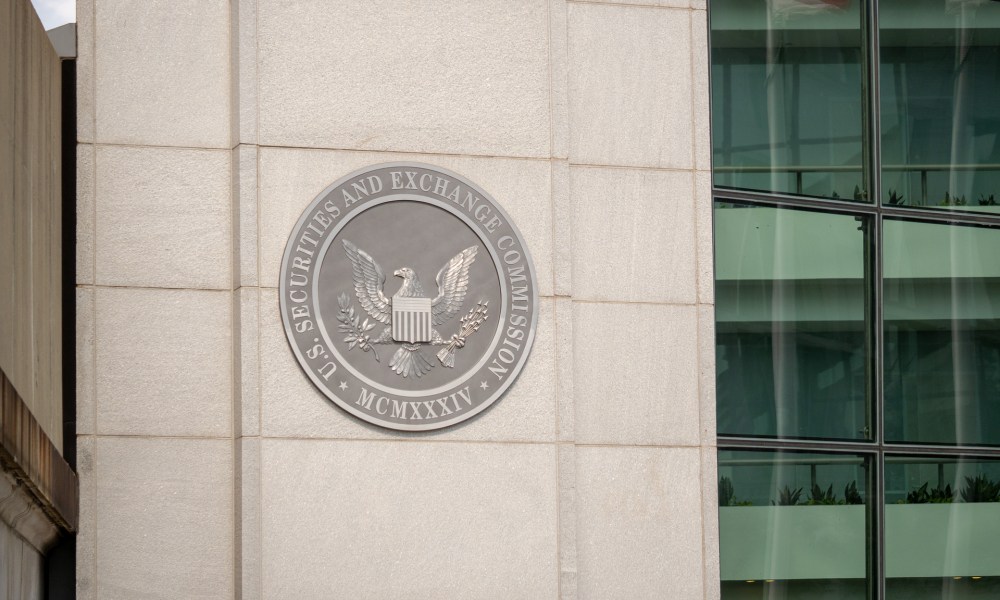 The clock just started on the latest effort to launch a bitcoin exchange-traded fund (ETF).

The U.S. Securities and Exchange Commission (SEC) announced it was beginning its review of a bitcoin ETF rule change proposal filed by NYSE Arca and Bitwise Asset Management on Feb. 11, and the proposal itself was published in the Federal Register on Feb. 15, meaning the regulator has 45 days to make its initial decision on whether to approve, reject or extend the proposal.

The SEC has at most 240 days to make a final decision on whether to approve or reject the ETF.

Members of the general public looking to file responses to the rule change proposal have three weeks to submit any comments.

NYSE Arca and Bitwise announced their attention to launch a bitcoin ETF earlier this year, filing the rule change proposal the same day. However, due to the government shutdown, the SEC did not publish the filing in the Federal Register, meaning the agency was not examining the proposal.


That changed today, with Friday’s edition of the Register starting the latest countdown.

The SEC has yet to approve a bitcoin ETF, rejecting several and asking others to withdraw their submissions.

Most recently, VanEck and SolidX withdrew a joint proposal filed with Cboe BZX Exchange due to the recent U.S. government shutdown. The proposal, first filed in 2018, had faced a final decision date of Feb. 27, and was widely considered to be a strong candidate for approval.

However, conversations between its proponents and regulators lapsed as a result of the shutdown, and VanEck CEO Jan van Eck explained that the firms thought it would be better to pull the proposal and re-file at a later date than to hope it be approved on a technicality. The companies re-filed the proposal the following week.

While the SEC has published the VanEck/SolidX proposal on its website, this one has yet to appear in the Federal Register, meaning the clock has not yet started for this ETF.

SEC committee member Peirce on bitcoin ETF: do not cheer too soon!