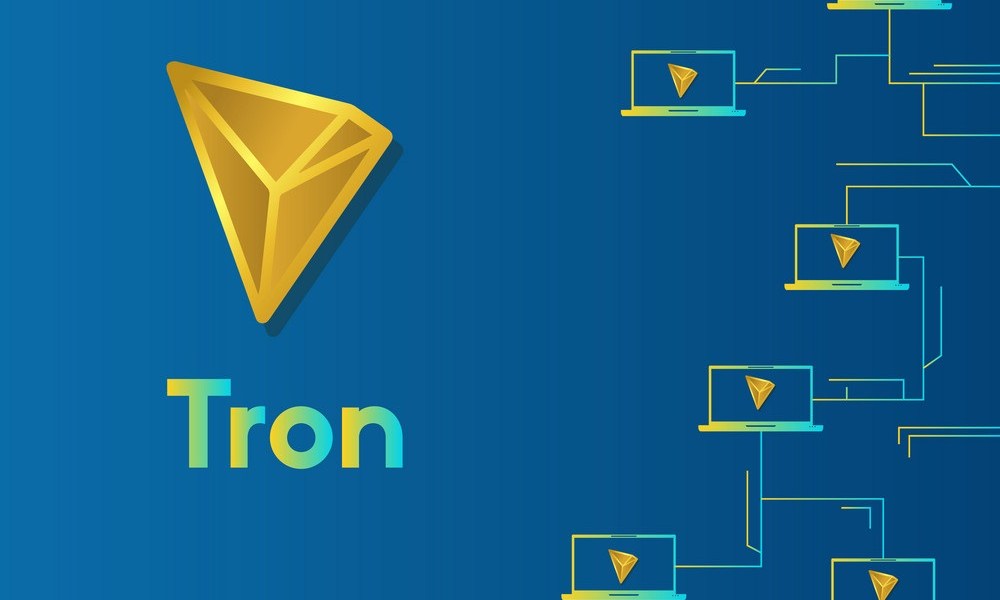 
OKCoin is adding Tron to its crypto exchange today. Not to be confused with OKEx, which is a futures platform founded by the same people, OKCoin primarily focuses on traditional swaps and allows for bank deposits.

Importantly, OKCoin serves US customers while OKEx does not.

Tron is Not a Security

CCN spoke to Tim Byun, CEO of OKCoin, about the decision to list Tron. CCN wonders what considerations OKCoin makes when listing new tokens. First of all, Byun said, regulations are very important. OKCoin does not list tokens considered to be securities

First thing we do, we have to abide by regulations in the US. We are a money service business. We’re operating out of the US. We’re serving US customers. So from a regulatory perspective, that’s the clearest step one to take, so we spend a lot of effort on our compliance team and our legal team to ensure that whatever we list is not a security.

Compared to other cryptocurrency exchanges, OKCoin is impressively cautious in their listings. Lacking status as a security is not enough. There are thousands of blockchains, after all. Byun says that Tron passes another important test for OKCoin: it’s exciting and in demand.

Having passed that first hurdle, then we talk about what are some exciting things out there that we can list. And Tron was right at the top of our list, and so we met with the team. We felt very comfortable with the team and their experience. So Tron is having a big conference this week, and we thought that would be a great time to do this.

While other tokens can be created on Tron, Byun says it’s “not a guarantee” that other TRX-based tokens would be added in the future. He said:

We are excited about the applications that are building on top of Tron’s protocol, and obviously, even as of today have already used TRX as the medium payment method. It’s already a top 10 coin today.

Gaming is the Most Promising Area for dApps

When asked what he thought the most promising area for decentralized applications (dApps) is, Byun said:

I am actually very optimistic about dApps more related to the gaming industry. And this gaming, I mean more like the first-person shooter games, and I hope that with the popularity of Fortnite, a new prospective game could be on a dApp in the future. I think that would actually bridge and marry two huge ecosystems, the gaming industry as well as the blockchain industry. And I think we need a crossover like that which would actually present more of a synergistic opportunity.

He’s in agreement with NEO founder Da Hongfei in this respect.

He says that blockchain can be a lot more than just money tokens.

While I would love to see Bitcoin used as a currency, I think we’re far from it, from consumer spending. I don’t know when you’ve used your .001 BTC for any kind of tangible purchase recently, but we’re still a long way from consumer use of Bitcoin or any other kind of convertible virtual currency as defined by FinCEN back in 2013. That’s the full potential, but I think we’re a long way from that.

When the markets go live, Tron will be available to trade against the US dollar, Bitcoin, and Ethereum on OKCoin. They are one of the first major regulated exchanges to offer Tron along with the ability to make bank deposits. By all accounts, Tron continues to surprise with its highly available, high-performance blockchain platform. At time of writing, it was trading close to $0.025 with a circulating supply of 66.6 billion TRX.