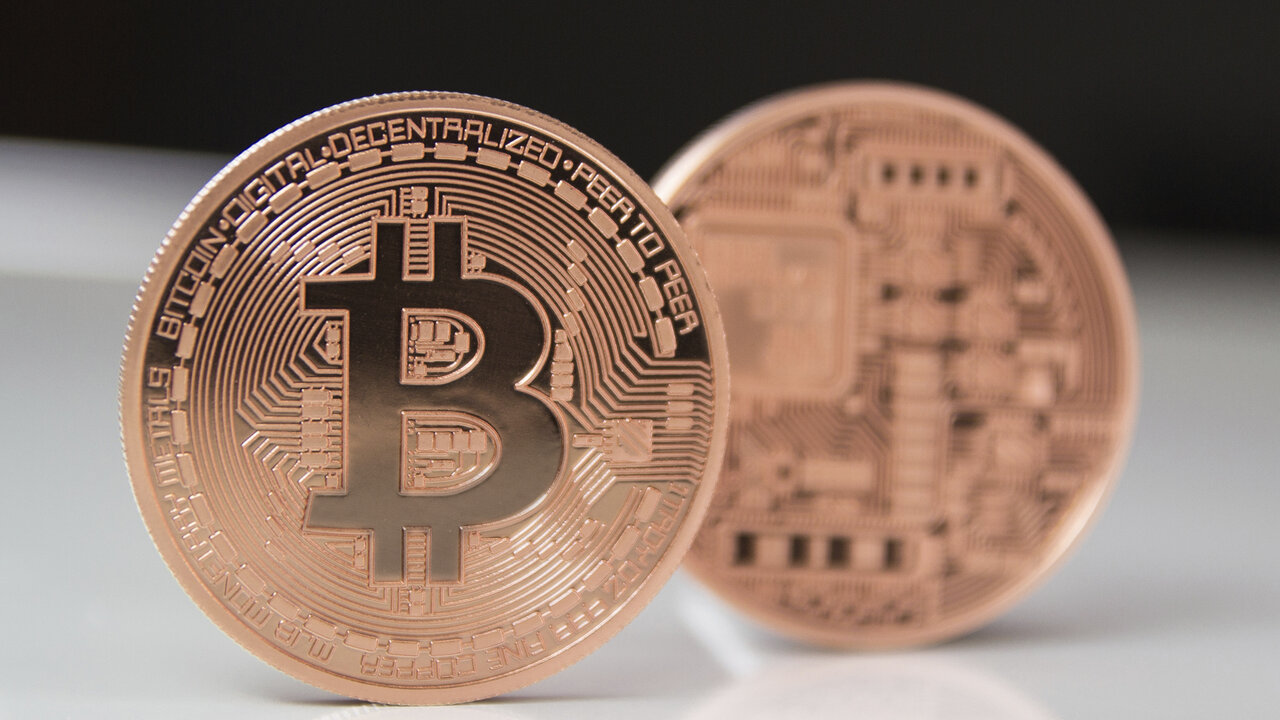 Bill Barhydt, CEO and founder of the Abra digital finance wallet and exchange app, said he sees Bitcoin’s (BTC) blockchain struggling when it comes to on-chain mass adoption of the asset as a store of value, given the asset’s current technology.

“Bitcoin can certainly scale ‘off-chain’ today via third-party custodians such as exchanges and wallets like Abra or other so-called second-layer technologies such as Lightning,” Barhydt told Cointelegraph on July 15.

“When held in that manner Bitcoin’s scalability is probably limitless. However, Bitcoin doesn’t yet have the scalability it needs to be held by billions of people as a store of value on-chain.”

Previous reporting revealed Barhydt’s view of Bitcoin as a store of value, similar to gold, traveling an increasingly uncorrelated price path compared to mainstream markets. Gaining mass adoption as a global store of value, however, obviously requires the ability to handle high traffic.

Through the years, a number of industry participants have proposed larger block sizes to combat transaction speed difficulties. Bitcoin Cash (BCH) notably forked off from BTC in 2017, debating larger block sizes as the answer, while other camps looked toward second-layer solutions, such as the Lightning Network, as a solution.

Barhydt’s comments show his confidence in second-layer solutions, although he did mention larger blocks for Bitcoin on-chain scaling. “To scale on chain to billions of people, new technologies will be required as well as dramatically increased block sizes,” he said. “It’s possible that Bitcoin only scales off-chain to meet the needs of the masses in the future,” he noted, adding, “Time will tell.”

With over 100 different crypto assets on its platform, Abra hosts compatibility for multiple blockchains. “The digital assets held in Abra’s system today are 100% native,” Barhydt explained. “They use whatever platform each individual digital asset was built on across all hundred or so digital assets our Abra app supports,” he added, noting the presence of third-party asset custody coordinated in conjunction with the app.

Going forward, after a $5 million investment from the Stellar Development Foundation, or SDF, in May 2020, Abra now has its sights on also offering conventional banking features constructed on Stellar’s blockchain, Barhydt explained.