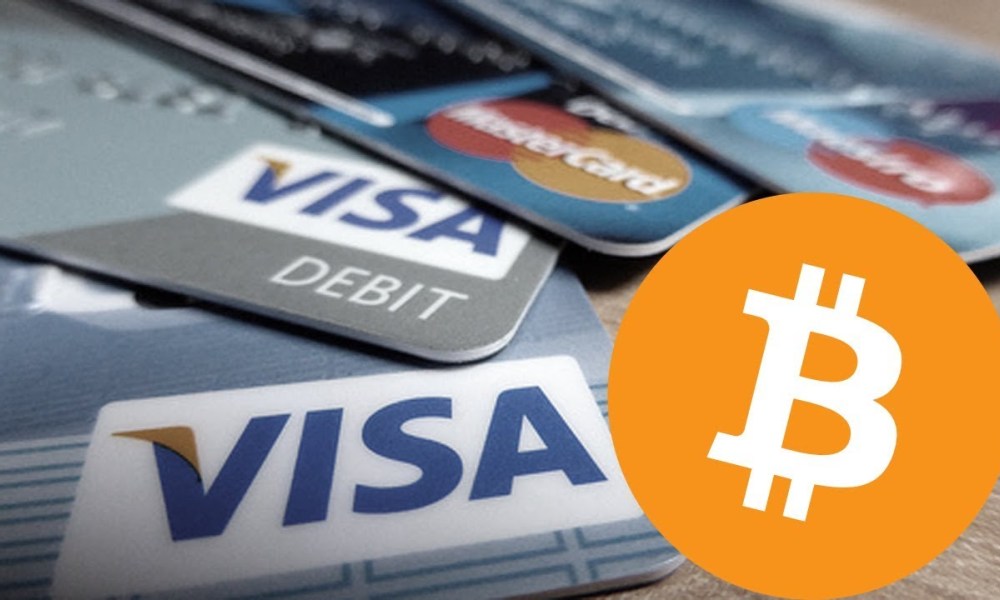 The company has filed an initial registration form proposing the Bitwise Bitcoin ETF Trust with the U.S. Securities and Exchange Commission (SEC). The fund would track the Bitwise Bitcoin Total Return Index, which measures the value of bitcoin plus any “meaningful hard forks.”

If the ETF is approved, its shares will be listed on NYSE Arca, which focuses on trading stocks and options (rather than large-cap stocks, which are traded on the New York Stock Exchange).

The initial registration statement indicates that Bitwise wants to underpin its index for the valuation of the fund with spot prices from exchanges and physically settled futures contracts, rather than cash-settled contracts, as earlier proposed ETFs would have done.

In a statement, Bitwise global head of Exchange-Traded Funds John Hyland noted that the SEC may not grant the application, adding:

“We believe the crypto trading ecosystem has evolved in significant ways in the past year … Having a regulated bank or trust company hold physical assets of a fund has been the standard under U.S. fund regulation for the last 80 years, and we believe that is now possible with bitcoin.”

Further, Hyland said, “we are optimistic that 2019 should be the year that a bitcoin ETF launches.”

The SEC currently has one bitcoin ETF rule change proposal sitting before it, filed by VanEck and SolidX in partnership with Cboe last year. A decision on the proposal has been delayed a number of times, and now faces a final deadline of Feb. 27, 2019.

According to a press release, Bitwise’s proposal differs from previous bitcoin ETF proposals by having regulated third-party custodians store the actual bitcoins in the trust.

Further, the index that the ETF is based on will determine prices using data drawn from a “large number of cryptocurrency exchanges,” which will allow it to represent “the majority of currently verifiable bitcoin trading.”

Bitwise global head of research Matt Hougan said the company’s proposal is informed by questions asked by the SEC in the past.

“We have spent the past year researching these questions and look forward to discussing those findings with the SEC staff in connection with the filing and listing application,” he added.

NYSE Arca will file for the required rule-change proposal “in the coming days,” the press release explained.

Microsoft will not invest its billions in Bitcoin … yet