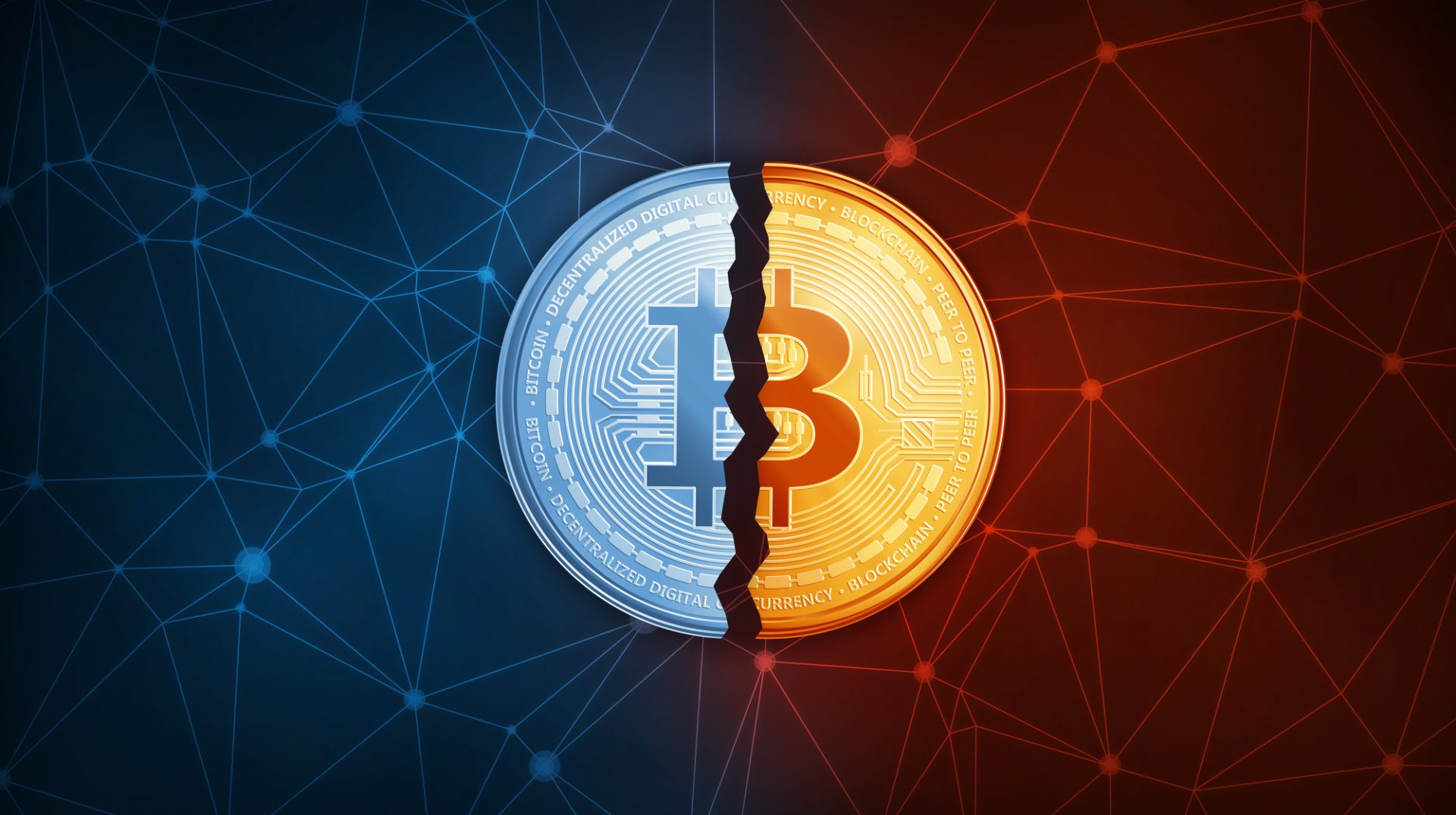 The options market was flooded with liquidity for March 2020, revealing traders’ views that Bitcoin’s halving event would have little effect on price action. But after these options expired, open interest swiftly moved to June 2020 options.

Deribit enjoys over 85% of the Bitcoin options market share in terms of open interest and volume, making it the single largest trading platform for these derivatives.

As a result, Deribit’s data can be used as a proxy for broader options market data.

Skew, a data provider for cryptocurrency markets, reported that the Bitcoin options market was indifferent about the halving, as most open interest resided in the March 2020 expiring contracts.

But once March ended and these contracts were exercised or expired, open interest began to flow to contracts ending in June, one month after the halving event.

After the recent mining difficulty adjustment, the Bitcoin halving is estimated for mid-May 2020.

This information indicates that speculators are using June contracts, rather than May, to make bets on how Bitcoin’s halving will play out.

A granular look into the June contracts from Deribit’s order book cements this narrative.

Far out of the money options, or bets that won’t make any money in the near-term,  dominate a lion’s share of the open interest. This means that the market is making grand conjectures on how the halving shapes up by taking positions that are widely unprofitable today.

Calls dominating puts can be explained by an influx of bulls trying to purchase out of the money options, and bears, unable to buy puts, meeting this demand by selling calls.

For April options, most of the open interest is in strike prices close to the current market price. The difference between April and June options highlights the speculative nature of June contracts.

Bitcoin’s lesser-loved fork, Bitcoin Cash, underwent a halving yesterday as price pumped nearly 6% for the day. Bitcoin SV, a fork of Bitcoin Cash, is set for its halving in approximately 18 hours.

Bitcoin investors and traders have awaited the block reward halving since crypto winter ended, believing these events to be the main catalysts for bullish cycles to start. With the halving in less than 40 days, many expect Bitcoin to perform well this year.

However, with an uncertain macro environment for the foreseeable future, it seems logical to keep these expectations muted in the short-run.

Dive in! Here’s why Bitcoin at $7844 may be the final buying opportunity