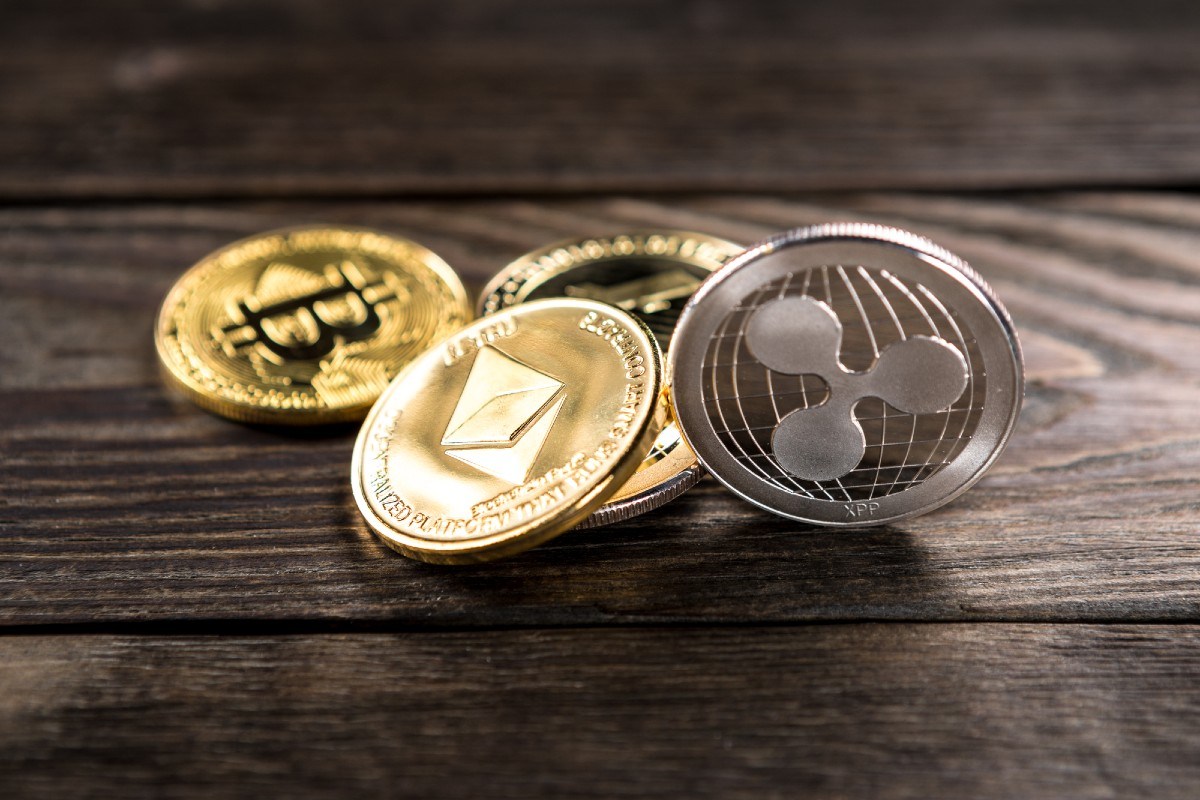 Crypto futures trading information platform Coinglass says that over a billion dollars worth of crypto has been liquidated over the past 24 hours as Bitcoin (BTC) now trades below $40,000.

According to the Coinglass liquidation data, over 213,000 traders were liquidated over the last day at a combined value of over $1.14 billion.

Bitcoin leads the pack with $265.78 million worth of liquidations followed by Ethereum (ETH) and Solana (SOL) with liquidations worth $244.87 million and $24.98 million, respectively.

Interoperability blockchain platform Polkadot (DOT) takes the fourth spot with $17.57 million worth of liquidated positions. Next up is decentralized finance payment network Terra (LUNA) with a total of $15.43 million in liquidations.

Further down the list are Cosmos (ATOM), Fantom (FTM), XRP, Near Protocol (NEAR), Cardano (ADA), Binance Coin (BNB) and Dogecoin (DOGE) – all of which have recorded liquidations of less than $12 million.

Bitcoin is down nearly 10% on the day, causing most of the market to crash with it, as explained by widely-followed crypto analyst Michaël van de Poppe.

“After the US opened, we ran up, and then we started to nosedive again as the US equities also started to drop down.

That is actually what has been taking place.”