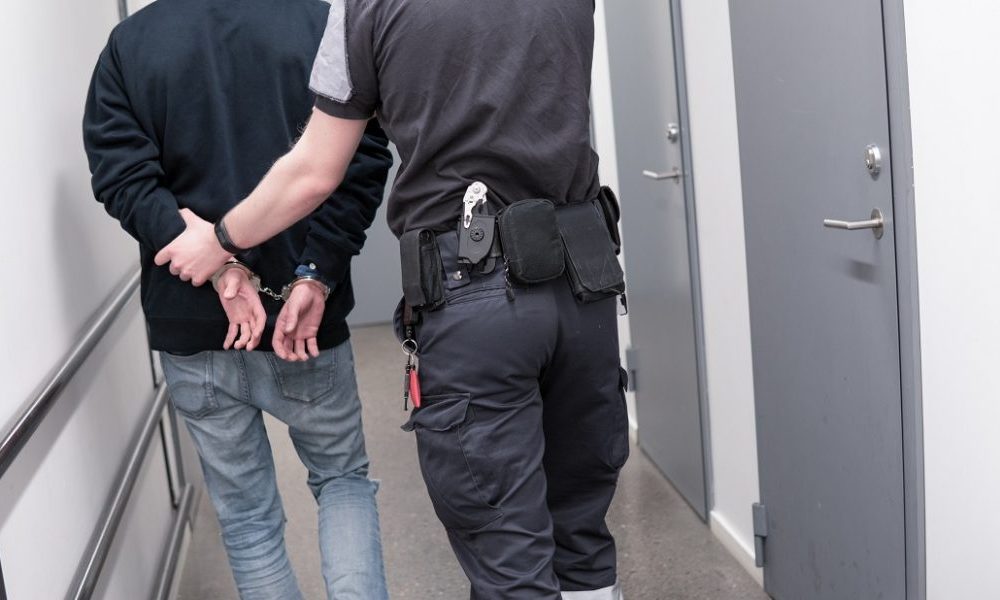 Crypto scams are nothing new and exist on different scales from those on the internet who try to hack into crypto wallets to those who run large scam rings. Fortunately, those scams are becoming easier to detect and law enforcement is closing in on many of them.

This can be seen in Taiwan where 15 members of a crypto scam ring were arrested recently. According to the chief of the Criminal Investigation Bureau (CIB) Li Chi-hsun, the arrests took place in two separate raids on January 9 and January 17.

During the raids, money, automobiles, and instructions on how to carry out the fraud were seized by police.

15 members connected to the group have been arrested and according to reports, the number of victims is as high as 30 and the amount stolen is around $8.16 million. The case is currently with Taipei District Prosecutors Office undergoing further investigation.

The group carried out the scheme by promoting IBCoin, an Ethereum(ETH) ERC20 token which they said was to be a means of payment in the adult industry. The coin was promoted heavily on social media and their posts depicted them living a lavish lifestyle in order to lure victims.

Lin, the leader of the group, purchased the coins on 2017 at a price of $0.05 per coin. He and his group members then marketed the coins to victims at a price of $1.63-$3.27 per coin and convinced them that there would be a high return on the investment.


This was a lie as, according to the CIB, none of their victims has ever seen any return on their investment and “there are currently no known companies that trade or deal in IBCoins,” as the coin is banned in Taiwan.

There are ever methods that are employed to carry out cryptocurrency schemes and many of them depend on the misinformation or ignorance of the potential victims.

One thing to note is that the coin the group was selling isn’t allowed in Taiwan but because the victims were unaware of this fact, they got taken advantage of.

Another thing to note is that the coins were sold on a basis of getting rich quick. Many are still misinformed about cryptocurrency but remember that a few years ago, a select few became overnight millionaires as a result of their investment.

This goes to show that crypto education is needed for the general public not necessarily to get them to invest but also to help them avoid falling victim to such schemes.