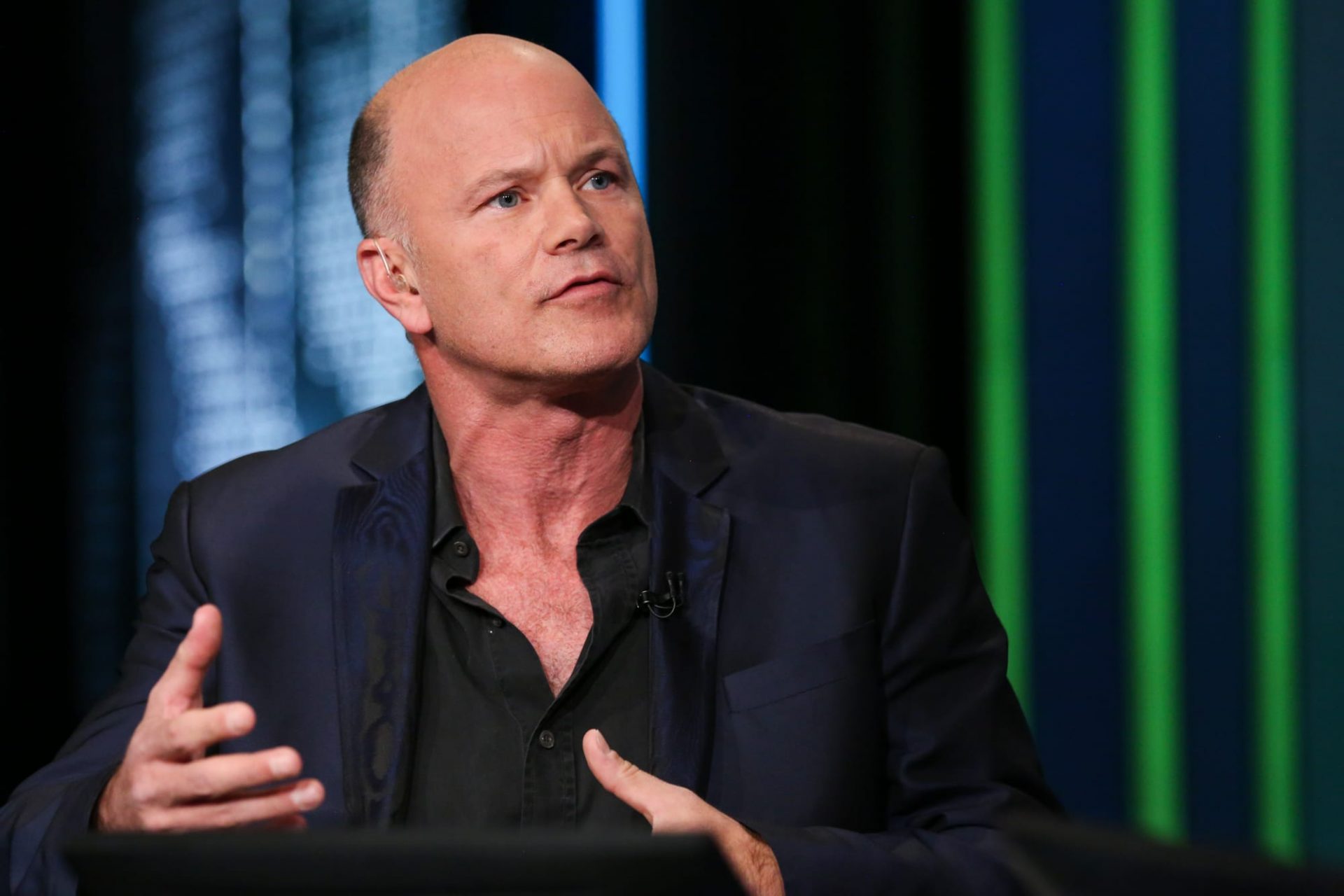 Galaxy Digital CEO Mike Novogratz believes that Bitcoin will outperform gold in the upcoming months. However, he advised people to allocate more funds into the precious metal instead of the primary cryptocurrency because of the high fluctuations in its price.

The former Wall Street hedge fund manager Novogratz has been a long-time Bitcoin proponent. During some of his previous comments regarding the cryptocurrency, he predicted that the asset could return to its highest level of $20,000 by the end of 2020.

While speaking now on CNBC’s Fast Money, the prominent investor doubled-down on his bullish views for Bitcoin’s future, saying that “Bitcoin will outperform gold because we are early in the adoption cycle. Bitcoin is still hard to buy. If it was easier to buy, it would be a lot higher in price.”

However, while admitting that the different volatility levels of gold and Bitcoin make them hard to compare, he noted that investors should focus on purchasing more of the bullion:

“My sense is Bitcoin way outperforms it [gold], but I will tell people to have a lot of less Bitcoin than they have gold, just because of the volatility.”

It’s worth noting that the primary cryptocurrency is indeed outperforming gold, and in fact, most traditional investment assets. Apart from being the top performer during the last decade with 8,900,000% ROI, BTC is up approximately 30% during 2020, while gold is at 17%.You Might Also Like:

The bullion’s gains have pushed it above $1,800 – a level not registered since 2012. According to the giant multinational American bank Goldman Sachs and popular economist and gold-bug Peter Schiff, the precious metal’s price will continue increasing in the next twelve months.

Novogratz supported their views, saying that the current “macro setup is so perfect for something like gold. The Fed and central banks around the world are printing more money. So, gold will take out the old highs, and it is going to keep going.”

Contrary to gold, Novogratz seemed less optimistic regarding the state of the stock markets. He asserted that “we are in a bubble” and predicted that the bullion and equities will decouple at some point, especially around the 2020 US Presidential elections.

Moreover, he admitted that he “courageously” shorted Tesla’s stocks (TSLA) as he felt that the “37% increase in three days was too much.”

Bitcoin mining’s future is green, and Russia has the best chance